Home News Chandhok calls for an end to finger pointing 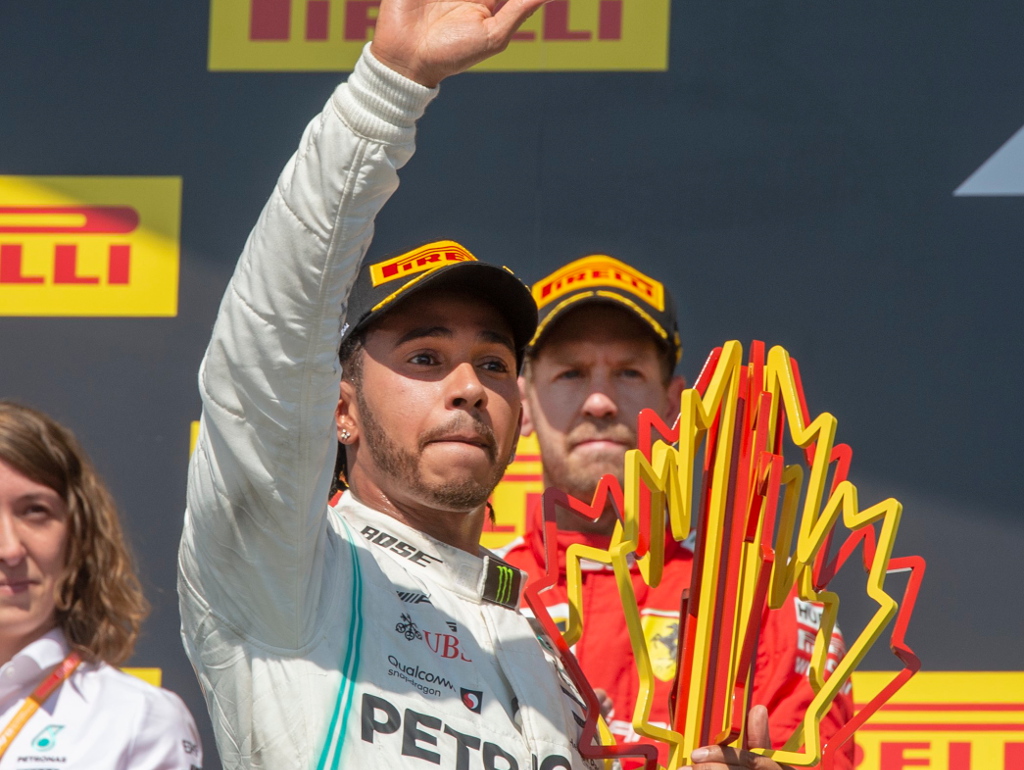 Karun Chandhok says the time has come to stop teams communicating with race control as their “incessant badgering” is influencing penalties.

Racing for the victory in the Canadian Grand Prix, Lewis Hamilton closed right up Sebastian Vettel’s rear wing resulting in a mistake from the Ferrari driver.

Vettel ran off the track at Turns 3/4 and rejoined directly in front of Hamilton resulting in the Brit being forced off the track and towards the wall.

Hamilton was immediately on the radio complaining about Vettel’s “dangerous” driving.

Soon after, the stewards announced a five-second time penalty for Vettel that handed Hamilton the win.

Chandhok, a former driver turned commentator, reckons teams should not have the stage to influence the stewards.

He told Sky Sports: “I don’t blame Lewis and Mercedes for complaining to the FIA about Sebastian because that’s part of the game that all the teams play.

“I actually wonder if at these moments, it’s better for the teams not to be able to communicate to race control because their incessant badgering will have an influence.

“If the boot was on the other foot, unquestionably Ferrari would have complained and Mercedes would have defended the case – that’s just the way things are in F1 nowadays which in itself seems wrong, but that’s a whole other subject for another day.”

As for the penalty, the former HRT driver, believes it was “unjustified.”

He expanded: “It’s worth remembering Sebastian was doing over a hundred miles per hour there and not looking at things frame by frame!

“This was not a situation where Seb intentionally came off the brakes and cut the chicane, like we see people do in places like Abu Dhabi. Believe me, no driver ever wants to find themselves on the grass outside Turn Three, with the wall that close!

“When Seb bounced back onto the track, the rear of the car kicked sideways and he had a snap of oversteer. That was not him steering into Lewis’ path or squeezing Lewis into the wall.

“It was simply an instinctive reaction of a driver catching the oversteer caused by the rear of his car bouncing when he re-joined the track.

“You can then see Sebastian put a lot of steering lock on to turn left and straighten the car, thereby giving Lewis space.

“If his intention was to squeeze Lewis, he would not have turned the steering wheel as much. From the moment he got full control of the car, he went straight – not right to squeeze Lewis.

“Therefore to me, this was an incident where a driver simply made an error, bounced back into the path of another car who, yes, had to take avoiding action but that was always a gap that was going to close.”

Chandhok believes Vettel already paid a price for his error as his advantage over Hamilton was greatly reduced.

“Ultimately, my underlying feeling was that a driver was being penalised for making an error which has anyway cost him lap time, and that’s harsh.

“This was quality driving from two great drivers, pushing their cars at a relentless pace for every corner of every lap and one of them made an error.

“That’s human and he should not have been penalised for it.”