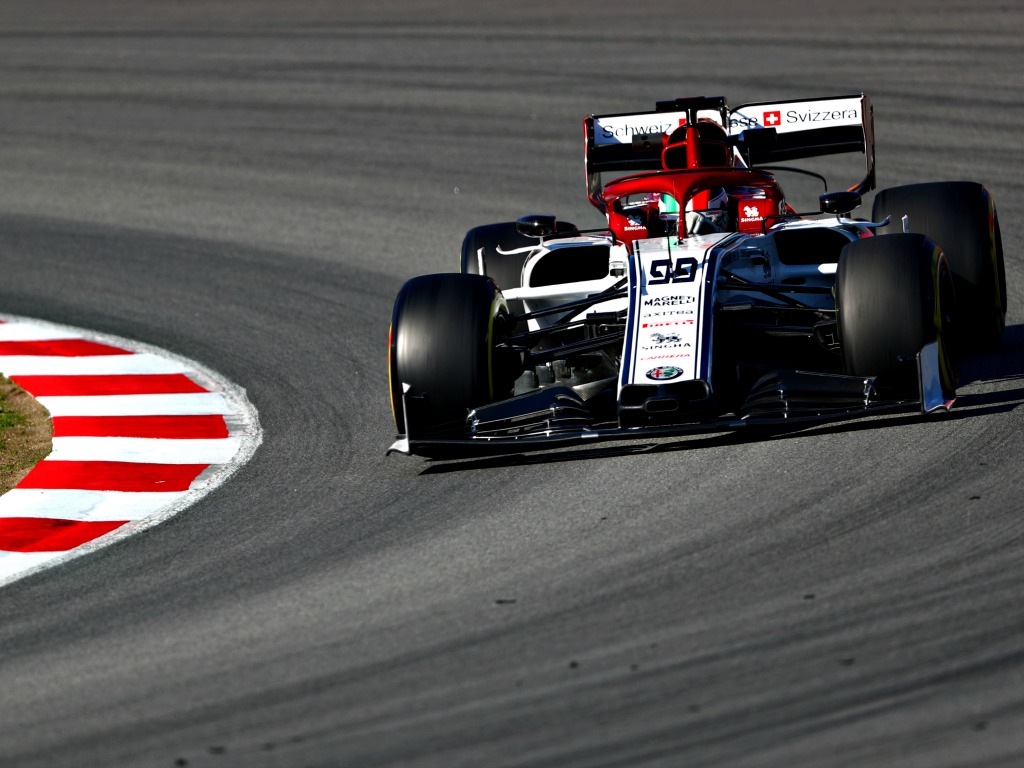 A lot of changes have happened to Formula One racing over the years, but many of the more recent changes are due to the series’ switch in ownership.

In 2017, Liberty Media, an investment firm, purchased the series. Since then, the group has been striving to transform F1’s business model, which has included rebranding, moving the headquarters, staging promotional events, and changing the series’ budget. And even more changes are expected to come to F1 this year and beyond.

Regardless, there’s no doubt that this is still an exciting year for F1 racing, with the integration of women into the sport, the sport’s growing popularity in the U.S., and the sport’s new goal for improving engagement. Continue reading to learn more about the many changes that are coming to F1 racing in the near future.

In 2021, Liberty Media is planning on introducing new budget caps on total spending for each team and caps on prize money, which means serious cuts to the way these teams are used to handling things. Ferrari and Mercedes (which is debuting a new car this year), for example, are very upset by this news — and they’re not alone. Bigger teams — the teams that are the most popular — have more to lose from this than smaller teams. So, what is Liberty’s purpose in this budget move? The hope is that budget caps will improve the visibility of a greater number of F1 teams. As for how this will all play out, it remains to be seen.

Growing Popularity in the U.S.

In the U.S., F1 racing is still less popular than other racing sports like NASCAR and IndyCar. But love for F1 racing in the U.S. has been steadily growing over the years, and is finally starting to catch up to global love of the sport. In particular, the sport has been popular among a number of American celebrities, which has helped to improve popularity among Americans generally.

Still, there are a few good reasons the sport is less popular in the U.S. International races typically air at odd times for American viewers, making them more difficult to watch. Additionally, very few American drivers are in any F1 races, so there’s no one for Americans to really cheer for. But it’s worth pointing out that the Olympics are popular in the U.S. despite the varying times that the events air on TV. So, if the series adds more American drivers and more events in the U.S., the sport will likely see improved engagement among Americans.

With the change in ownership came a new head of the series, Chase Carey. Going forward, Carey wants to focus more on holding F1 races in “destination cities,” especially destination cities in the U.S. like New York City, Miami, and Los Angeles. Even though F1 racing is more popular in the U.S. now than it used to be, Carey hopes this focus will further increase the sport’s popularity in the U.S. Currently, there is just one F1 race in Austin.

Held annually, the Monaco Grand Prix perfectly embodies F1’s new goal to hold more races in destination cities that are more appealing to fans and newcomers alike. The race runs through Monte Carlo, a city known for its entertainment and luxury, which will surely please travelers and fans of F1 racing. For example, when not watching the race, travellers could head to the must-visit Monte Carlo Casino, which offers games in a wide range of styles (just like you’re used to), all in a luxurious setting.

The Inclusion of Women

Even in 2019, F1 racing is still dominated by male drivers. But that’s all set to change this year. Recently, Catherine Bond Muir created a new F1 series, called the W Series, in hopes of getting more women involved in F1 racing and of finding the first female F1 champion. The event will take place this spring on famous F1 circuits in Europe and include 18 to 20 drivers, all with identical cars. The model used will be a Tatuus T-318 Formula 3 car. They will all have Autotecnica Motori inline four-cylinder 1.8-litre turbocharged engines, HALO safety devices, and Sadev six-speed sequential gearboxes.

The W Series is a free-to-enter, single series exclusively for women. The total prize fund is worth $1.5 million, with the prize for the winner at $500,000. Organisers of the event would like to eventually expand the event beyond circuits in Europe to include races in Asia, Australia, and the U.S.