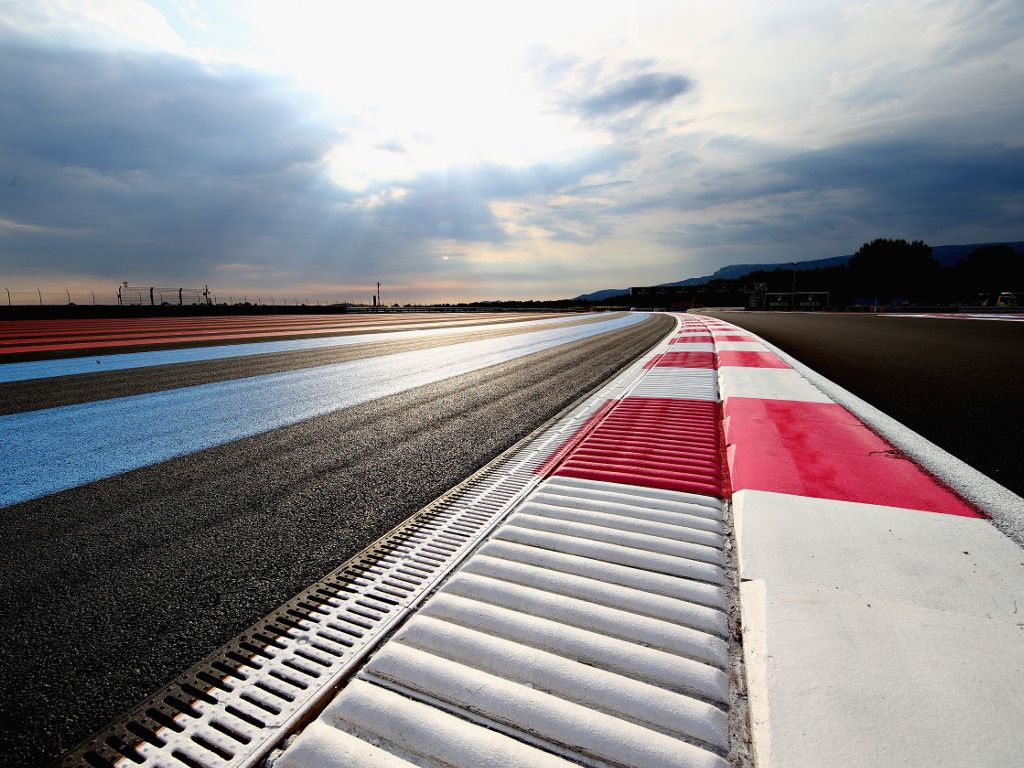 The Paul Ricard circuit has undergone a few changes ahead of the June 23rd grand prix, prompting Charlie Whiting to visit the French circuit.

There were, however, a few concerns voiced by the drivers mainly regarding the pit entry and exit.

The entry saw drivers taking a tight left-hander into the pits while the exit merged with the racing line.

The pit lane entry has now been modified, moving it to the penultimate corner of the layout.

Added to that all the corners have been resurfaced.

Circuit boss Stephane Clair told Auto Hebdo: “All the corners have been redone. Only the straights remain as they were.”

The changes meant a visit from FIA race director Whiting, who inspected the circuit last Friday.