Home News Albon teases Leclerc about not letting Vettel past 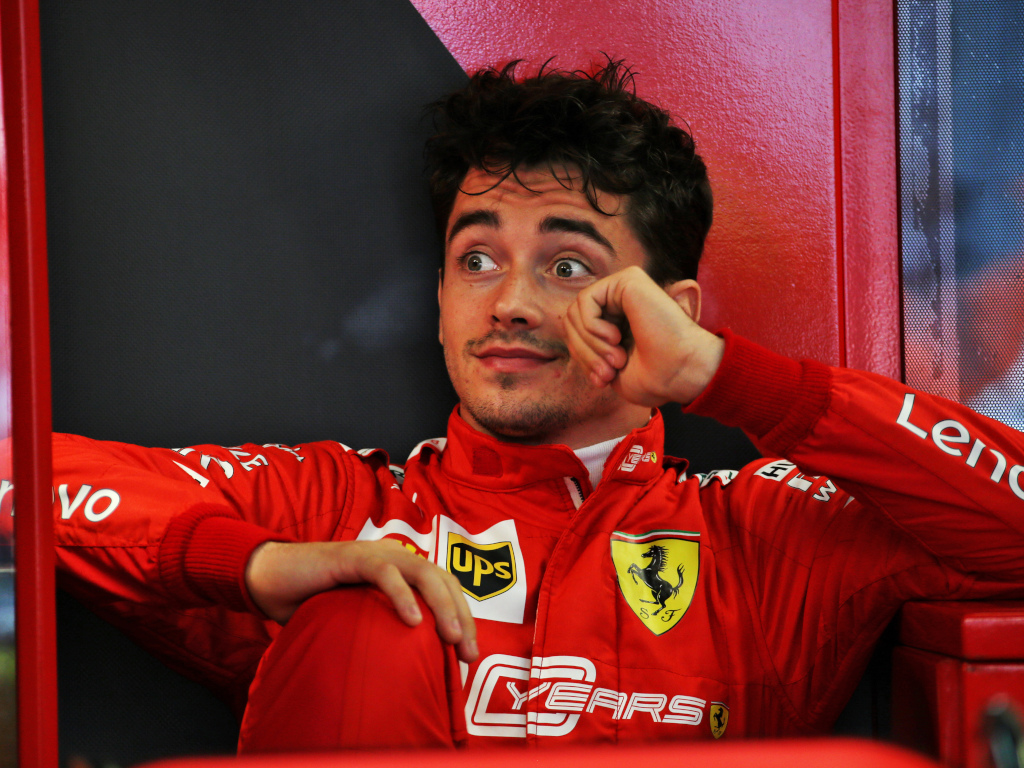 Alex Albon took Charles Leclerc on an unwanted trip down memory lane during a Twitch stream: the farcical Q3 session at the 2019 Italian Grand Prix.

Charles and his brother, Arthur, Alex, George Russell, Antonio Giovinazzi and Nicholas Latifi were just some of the names doing a spot of online racing on F1 2019 on Monday evening, racing at the iconic Monza circuit.

Leclerc does have some fond memories there having gone on to become Ferrari’s first winner of their home race since Fernando Alonso in 2010.

But, before the 2019 race came the quite frankly ridiculous final qualifying session, where all drivers involved were holding back due to the huge advantage of the slipstream down the back straight.

As a result, eight drivers of the 10 drivers missed the session cut-off with only Leclerc and Carlos Sainz able to set a valid lap.

Leclerc already had provisional pole having received a tow from team-mate Sebastian Vettel, but he did not return the favour. A decision which landed him in hot water with Ferrari boss Mattia Binotto.

When Leclerc won 24 hours later, Binotto told Leclerc over team radio that he had “forgiven” him for his previous day’s actions.

Alex Albon, the cheeky chap that he is, gave Charles a little reminder of events whilst they were racing online – much to the delight of Russell.