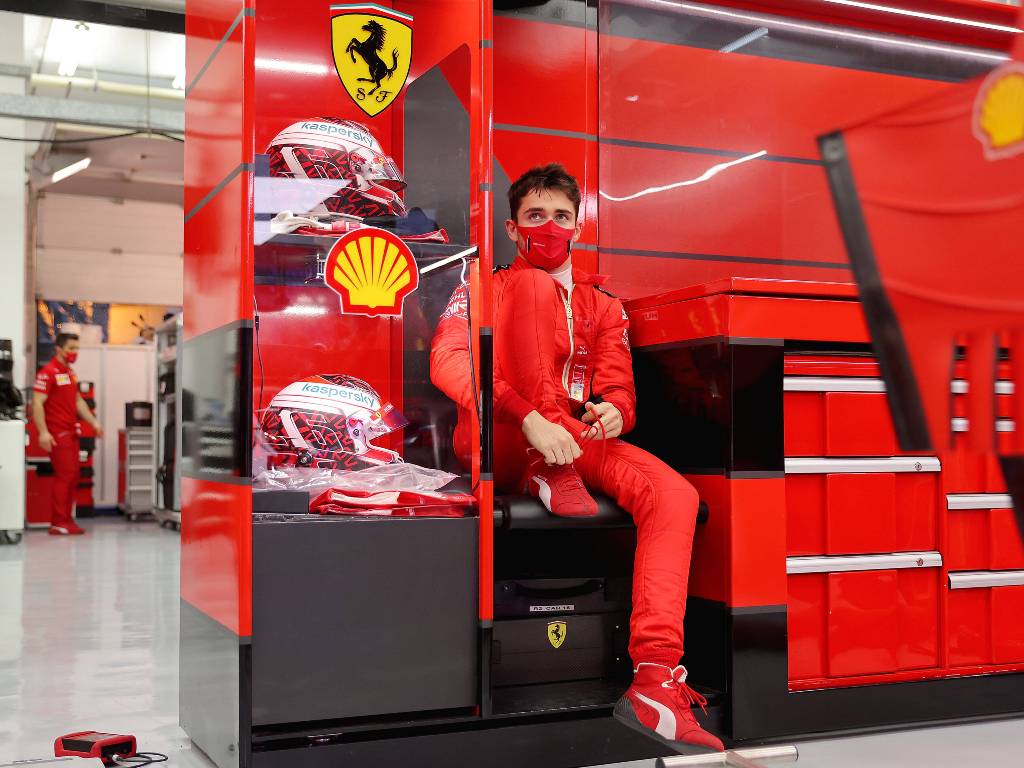 Charles Leclerc expects Ferrari to take a “good step in the right direction” next year, but there will be no “miracle”.

2020 has certainly been one of the toughest seasons in recent memory for Ferrari with the Scuderia falling well short of the benchmark set by rivals Mercedes.

This season Ferrari have managed only three podium finishes and find themselves P6 in the Constructors’ Championship with one round to go.

That being said, considering where they were at the start of the season, Leclerc thinks Ferrari have actually “exceeded” their expectations.

“Just looking back at the season I think it’s not been an easy season, but I think that on many occasions we exceeded our expectations,” he told reporters at Yas Marina Circuit.

“So looking back at the beginning of the season we were expecting a much better season, we arrived at the first race and it was a difficult reality we were facing as we were in a lot more difficulty compared to where we wanted to be.

“But after that I think we did a good job by accepting the situation and in some occasions it’s exceeding our expectations with some podiums during the year. So that’s what I will remember from this year.” 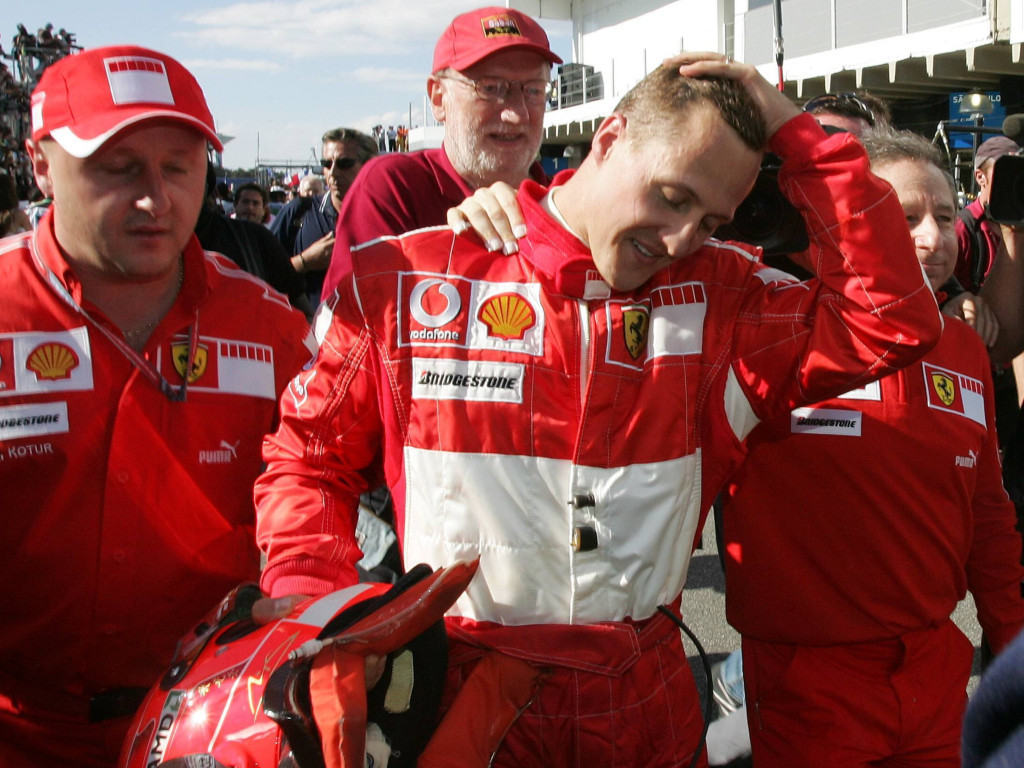 It has been a common trait in the history of Ferrari for a big underachievement to be followed by a successful resurgence. There is no greater example of that than the Michael Schumacher era when Ferrari responded from a very rough patch with six Constructors’ Championships and five Drivers’ Championships between 1999-2004.

And in Leclerc’s words Ferrari have “grown so much during this year”.

But while Ferrari will of course look to translate this learning phase into clear improvement in 2021, he isn’t expecting a “miracle”.

“Sure, I think it has made me, made us grow so much during this year,” he said.

“And during tough times you always learn more, it’s not only something that people say, it’s actually happening, and we can feel it inside the team that we’ve learnt so much through the difficult moments.

“Now it’s up to us to put all of that in to action and to actually prove that we’ve learnt a lot in the years to come.

“But it’s not going to be a miracle from one year to another, I expect a quite good step in the right direction for next year and then hopefully in 2022 it will be the time to show everything we’ve learnt.”