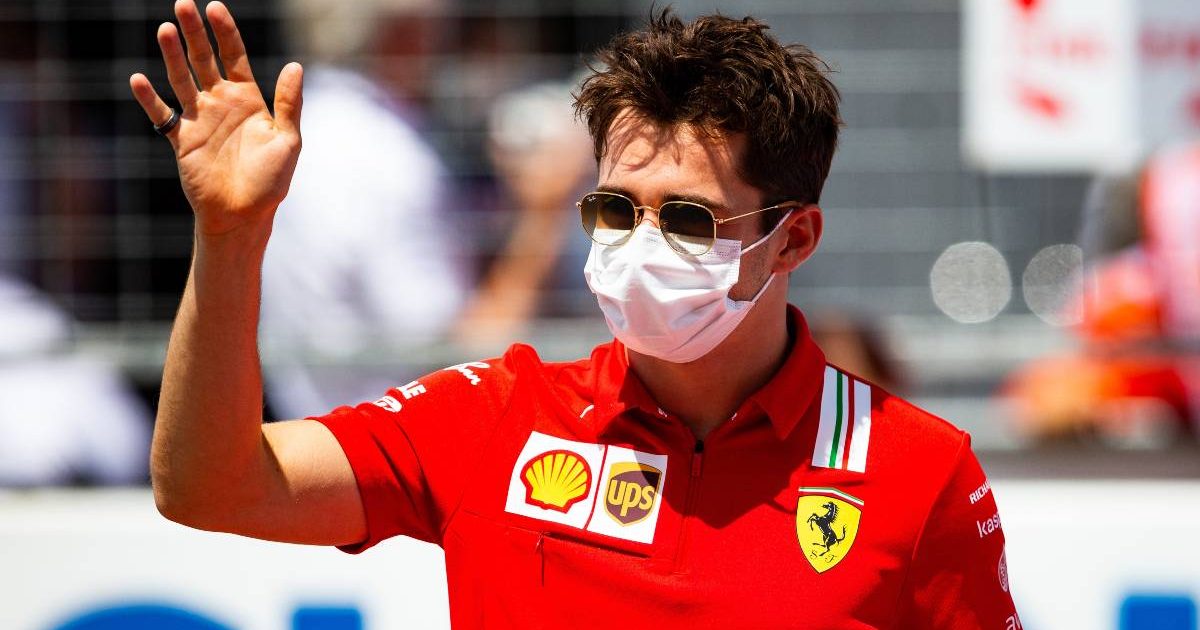 Charles Leclerc has said the new generation of Formula 1 cars are “very different” after spending time in the simulator.

For 2022, Formula 1 will introduce completely redesigned regulations which they hope will pave the way for cars that can follow and overtake more easily, with smaller gaps throughout the grid.

And while the 2021 season has not yet reached its halfway point, teams are already focusing heavily on ensuring they can hit the ground running with a strong 2022 challenger.

Ferrari are one of the teams hoping these rules changes will open the door for them to return to the front of the grid, and already Leclerc has been putting in simulator work to help the development.

He confirmed the new car does indeed feel “very different”.

“Yes we did,” he responded when asked by reporters in Austria whether or not the Ferrari drivers had been behind the wheel of a simulated 2022 car.

“Then I think it’s a question mark for everyone whether we are developing well or not. As I was saying, it’s such a different project, it’s very, very early days, so nobody knows where we are positioning ourselves compared to the others. But we are working on it.”

Although work on the car at this stage is heavily dependent on the engineers, Leclerc assured that he and team-mate Carlos Sainz can still play a role with the feedback they provide from the sim sessions.

“It’s difficult because for now it’s only numbers and predictions, but we can definitely give our feedback, especially in the simulator,” he said.

“[We’re lucky] to have a very good simulator at Ferrari and we can try different things in that simulator and there, the driver input is very, very important.

“Then on other things, for now it’s very early days for us to actually say something. The only thing we can do is try to work in the best way possible with Carlos to try and explain what are the weaknesses of this year’s car, try to understand why we have those weaknesses and try to not reproduce those mistakes for next year’s car – even though the project is completely different.

“So I would say on the simulator, we’ve got quite a big input – and we can help a lot, and also with this year’s feedback to try and help the team to work in the right direction and for them to know exactly what they need to go quick.” 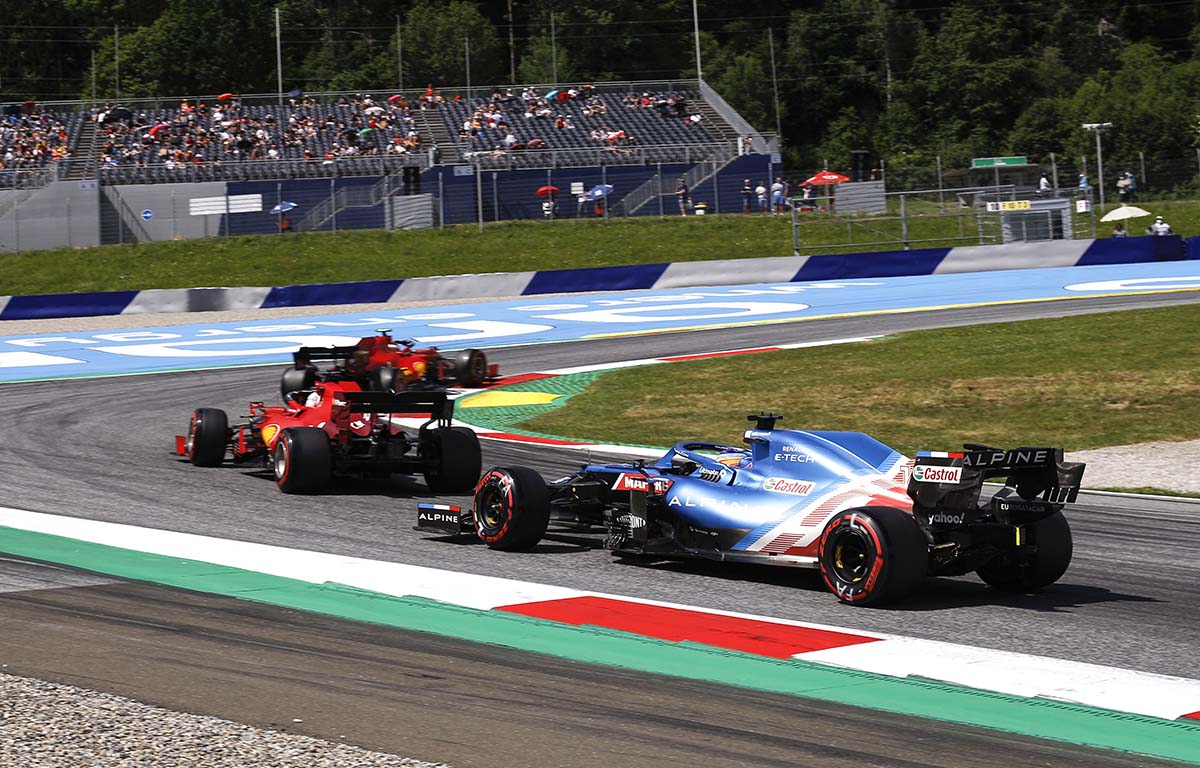 In the meantime though, Leclerc revealed Ferrari are still trying to figure out exactly how they managed to improve so much between the French and Styrian Grands Prix.

At Paul Ricard, the Scuderia were unable to feature in the top 10, yet one week later at the Red Bull Ring they were flying in that midfield pack with Sainz finishing P6 and Leclerc P7.

Formula 1 remains in Austria for this weekend’s Austrian Grand Prix, but Ferrari have not yet got all the answers they are looking for after the first visit.

“There’s been a lot of work in between Paul Ricard and Austria,” Leclerc confirmed.

“Of course I don’t think we expected such a step, but it’s also a result of the work of the team. But we shouldn’t get carried away either.

“As big of a surprise as it was, in a bad way, at Paul Ricard, it’s been a very, very good surprise also last Sunday. But we need to understand exactly how we managed to get that result on Sunday.

“We’ve got some things we think are helping that performance last Sunday but we don’t understand the whole picture of it, so first to try and reproduce this type of performance consistently throughout the year we will have to understand why we managed to do that on Sunday.”