Home News Leclerc ‘not afraid’ of 2022, but Ferrari must start well 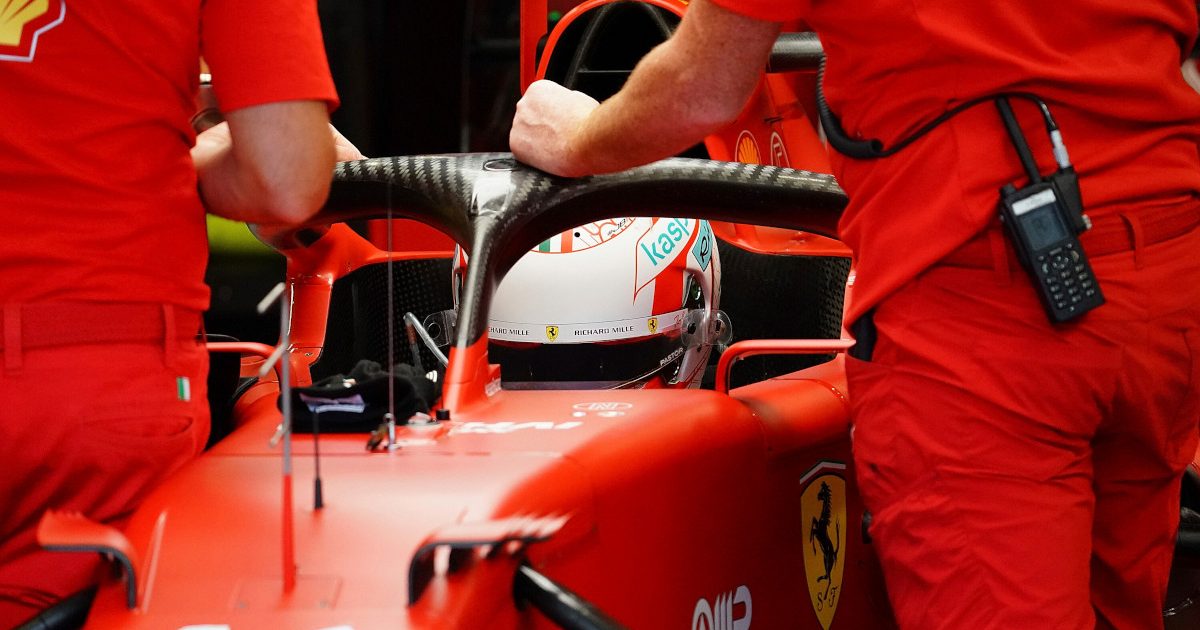 Charles Leclerc has every reason to trust Ferrari’s plans for success from 2022, but a poor start is not an option.

The Scuderia have been on a far from smooth journey over the past couple of years in Formula 1, with their rise back to form in 2019, actually marking the prelude to their decline.

Technical directives relating to engines later that year would see Ferrari fall away from their impressive form, with 2020 then bringing a collapse into the lower midfield pack.

But, with the need for swift improvement desperate, Ferrari were able to find it for the 2021 campaign, with two pole positions already on the board courtesy of Leclerc.

The Monegasque driver has also been on the podium at the British Grand Prix, while team-mate Carlos Sainz has a P2 and P3 finish to his name in his first season at Ferrari.

So, Ferrari are certainly heading in the right direction for 2022, when they believe the new regulations will give them the best chance of challenging for wins and titles again.

And Leclerc “trusts” Ferrari to deliver on that ambition, but failing to do so could have a knock-on effect for many years.

“I’m not afraid. As a team we work really well,” he told RTBF Sport.

“We need to be confident about the work we are doing and I am.

“It’s a huge opportunity not only for us but for everyone on the grid and I hope we will kick off this new era in the best way possible.

“We will have those cars for multiple years, so we need to start the era well, but yes I trust the team!”

Ferrari are in a fierce battle with McLaren over P3 in the Constructors’ Championship, though since May their near full focus has been on 2022.

And so, team boss Mattia Binotto has previously said that it would be a “failure” if Ferrari do not contend for the 2022 titles.

“It is not a mystery, our goal is to win the World title as soon as possible,” Binotto said, via Scuderia Fans.

“We are aiming strongly for 2022, as a result of the new aerodynamic regulations.

“Fighting for the title next year is a must. We are working hard for this: failing to do so would mean having done everything wrong. A failure.”