Home News Leclerc: I haven’t had a clean weekend 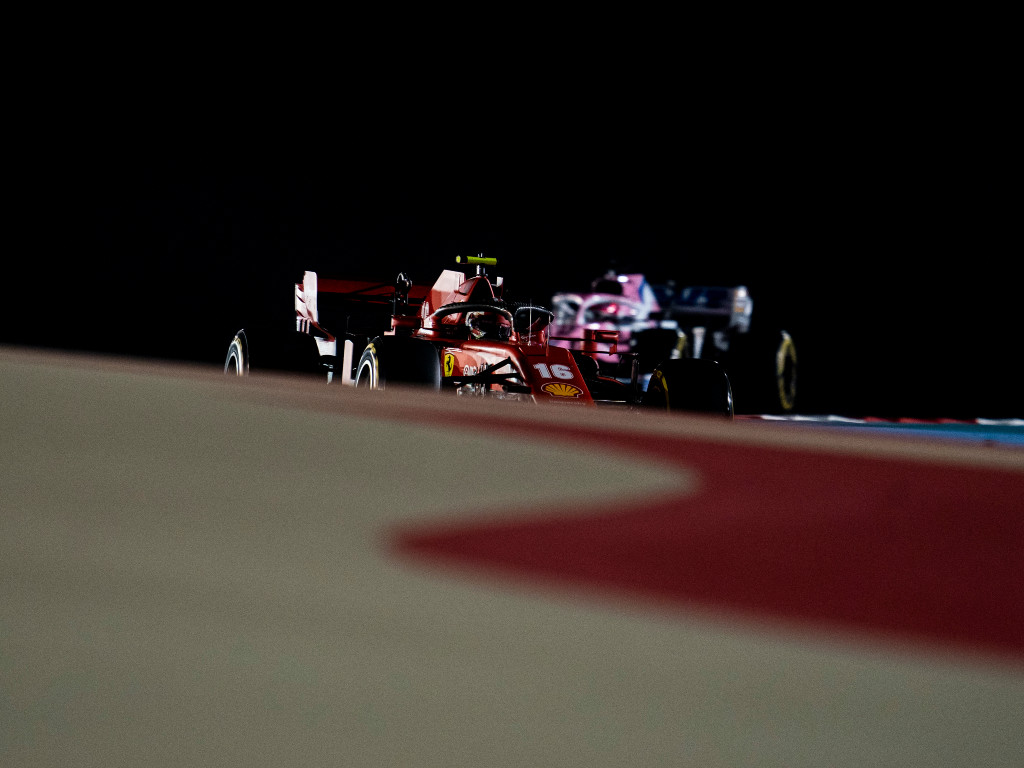 Charles Leclerc feels he has struggled all weekend to put a clean run together, and that continued with a Q2 elimination at the Bahrain GP.

This time last year the Ferrari driver put himself on pole position, the first of his career, while Sebastian Vettel made it a front-row lockout for the team.

And only an engine issue stopped Leclerc from winning the 2019 Bahrain Grand Prix.

In 2020 though Ferrari’s fortunes have taken a sharp decline, and both Leclerc and Vettel missed out on the top-10 shootout for pole.

While Leclerc was pleased to have moved a little closer to the top 10 in terms of pace, he was still disappointed with P12.

“I’m a bit closer but still a little bit disappointed,” he told reporters back in the paddock.

“Obviously P11 and P12 in the end is not that bad because we have a free tyre choice, I don’t know how different we will be able to be compared to the others in terms of strategy.

“But still we have at least the freedom to think of something else, and we are close to the top 10, compared to yesterday that is a good step forward, but I can’t hide that I’m a bit disappointed in not being in the top 10.

“It’s been a difficult weekend on my side, I’ve been struggling with the car since FP1.

“And it didn’t really get any better, maybe a little bit in Q1, then Q2 with the medium [tyres] I struggled a little bit again.

“So I haven’t been driving very cleanly this weekend, but I will try to sort everything out for tomorrow.”

Leclerc felt he could have maybe found a little more performance at Turn 4, but said every driver would be claiming that they could have done better.

“You can always do better, but I think that’s the case for everyone,” he explained.

“I don’t know how much we can benefit from that, because I’m pretty sure that starting on the medium for the top 10 is not so bad.

“But yeah, we did our best, and today that’s what was possible.”