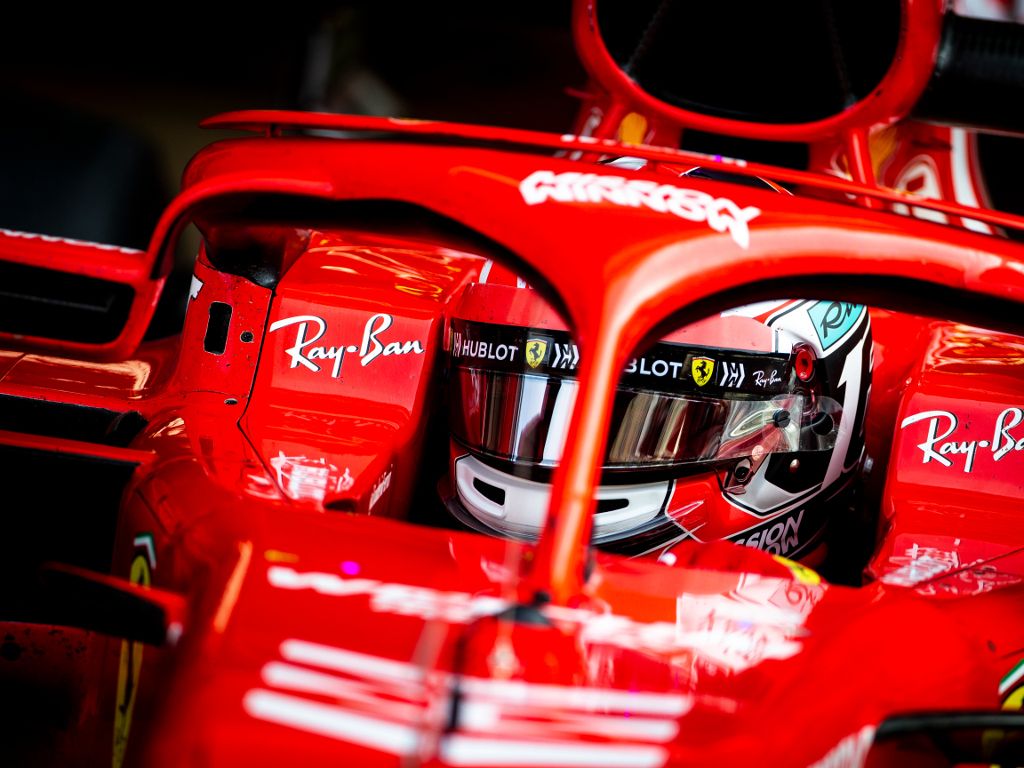 Charles Leclerc’s manager Nicolas Todt has warned his client not to get “impatient” at Ferrari in 2019.

The 21-year-old replaced Kimi Raikkonen at Ferrari ahead of 2019 after an impressive debut season in the sport with Sauber.

The former F2 and GP3 champion now hopes to put pressure on Ferrari’s four-time World Champion Sebastian Vettel, but his manager is keen to control that enthusiasm.

Son of FIA president Jean Todt, Nicolas told Corriere dello Sport: “[Leclerc] has never been on the podium yet because he did not have a car to do it.

“The mistake that Charles must not commit is to be impatient.

“He is only 21 and will have to handle the disappointment of defeat, which he feels even if he is second.

“Charles always sets himself very high goals, but it will not be a problem for him.”

Leclerc became the first driver to graduate from the Ferrari Driver Academy into a race seat with the Scuderia, and Todt is also involved with the management of another young hopeful – Mick Schumacher.

“Ferrari understood that it was worth investing in young people and today they are beginning to reap the rewards,” he said.

“After Leclerc, Kvyat and Massa I will most likely play a role with Mick too.

“Mick at Ferrari is a special story. Ask anyone in the world who Schumacher is and they can answer, and if you match that name with the word Ferrari, it’s something really special.

“Mick in F1 would be extraordinary not only for his family, but for sport, for Ferrari, for the fans.

“Because of the affection for Michael, this amplifies expectations but the name does not make him fast.

“He will have to build his future himself.”