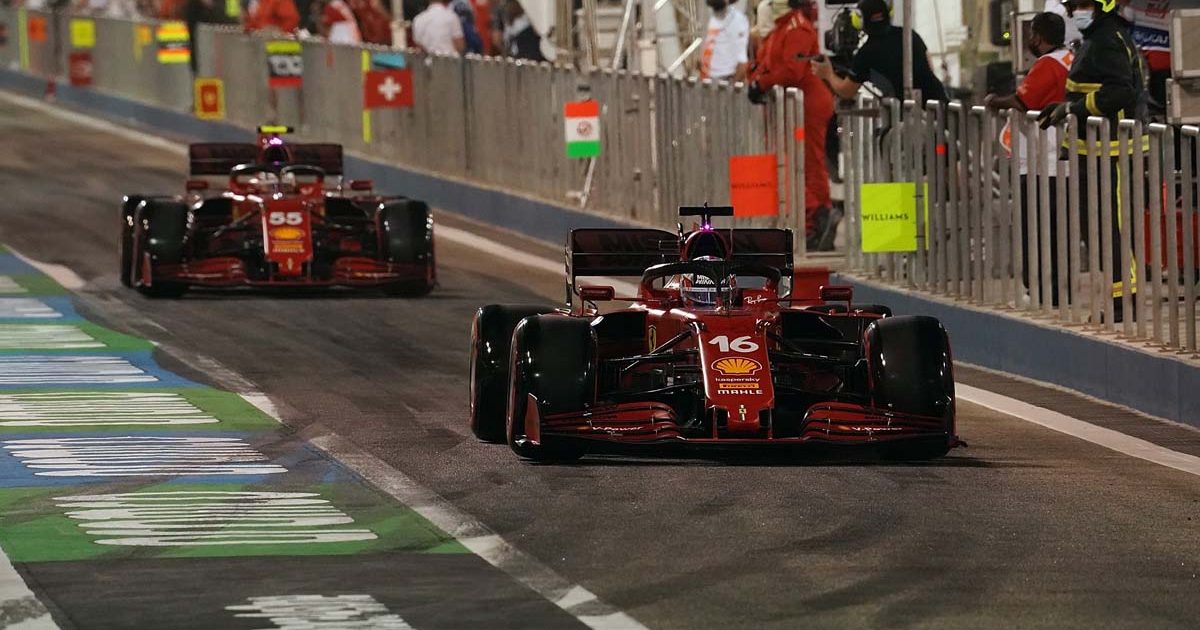 Charles Leclerc and Carlos Sainz have said their time as team-mates at Ferrari will be based on maturity and uniting behind the common goal of bringing the Scuderia back to the top table of Formula 1.

Last season was one of Ferrari’s worst performances in the Constructors’ Championship in their history, P6 being their lowest position in the team standings since finishing P10 in the 1980 season.

The immediate signs are that the Prancing Horse has improved for 2021, with the SF21 looking competitive in Bahrain and securing a comfortable double points finish in the season-opening race.

But with two high-profile collisions between Leclerc and former team-mate Sebastian Vettel in Brazil in 2019 and Styria in 2020, the new pair were asked how they would react if they were to come together during the season.

“It can always happen, for sure. But I’m used to distinguishing between the episodes that happen on track and the ones that happen off the track,” said Leclerc, in an interview with both Ferrari drivers in Gazetta dello Sport’s magazine, Sport Week.

“I’m sure Carlos is similar to me from this point of view. So if there will be any misunderstanding, we will talk about that with frankness. Considering our relationship, we won’t have any problems.”

As for Sainz, he said: “It depends on the situation. Usually there’s always a driver who is more to blame than the other one. I hope we will be mature enough to admit that, if it will happen – but I think we won’t arrive at that point.

“We know the priority is to bring back Ferrari at the top of the grid, and not the battles between us.” 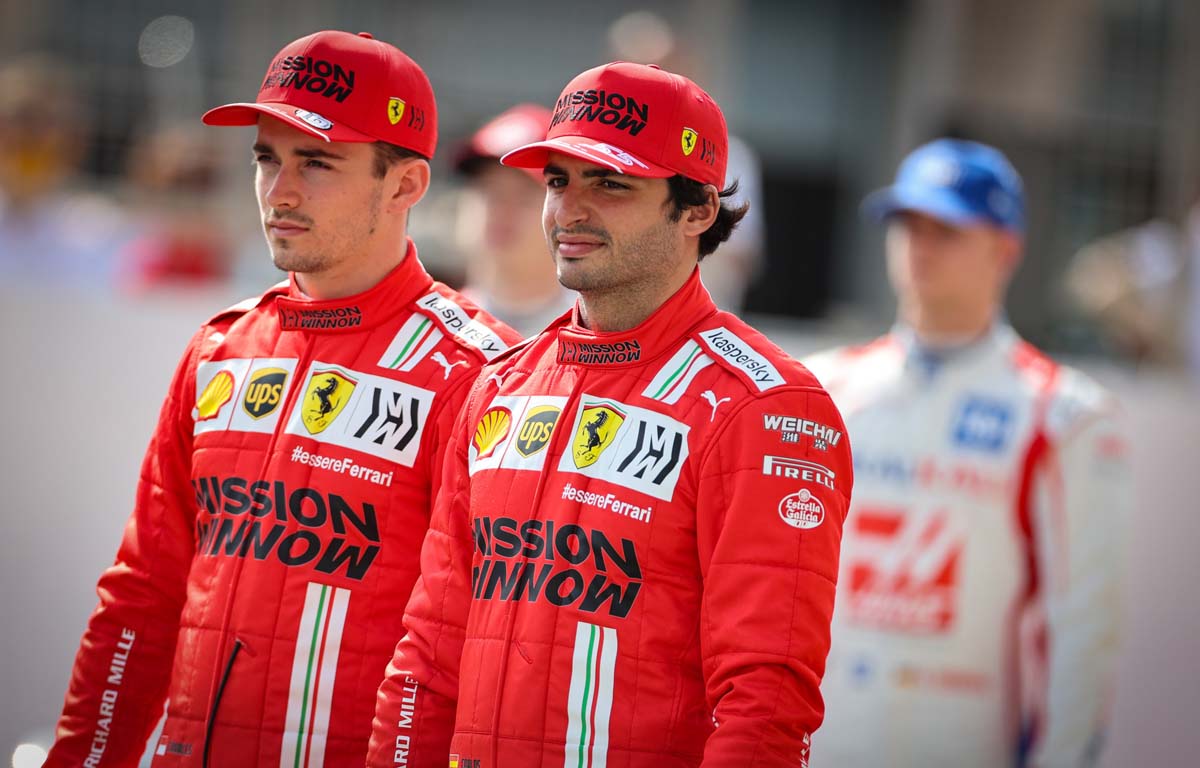 The current pairing at the Scuderia is something of a break from a long-standing tradition within the team, whereby Ferrari have almost always used at least one older, more experienced driver in their seats.

Despite Leclerc and Sainz being only 23 and 26 respectively, they have 180 grand prix starts between them – and the pair explained what their youthfulness will bring to the team.

“First of all, the motivation,” Leclerc stated. “We want to give our best and this is something everybody in the factory has seen.

“Then we also work well together, focusing the efforts in the same direction. There’s a constant change of information between us and our demands are the same. So the team knows exactly where to focus.”

Sainz agreed, adding: “We are motivated by the wish to bring back Ferrari to win, which is a motivation few drivers have. I feel the team is already on the right path.”