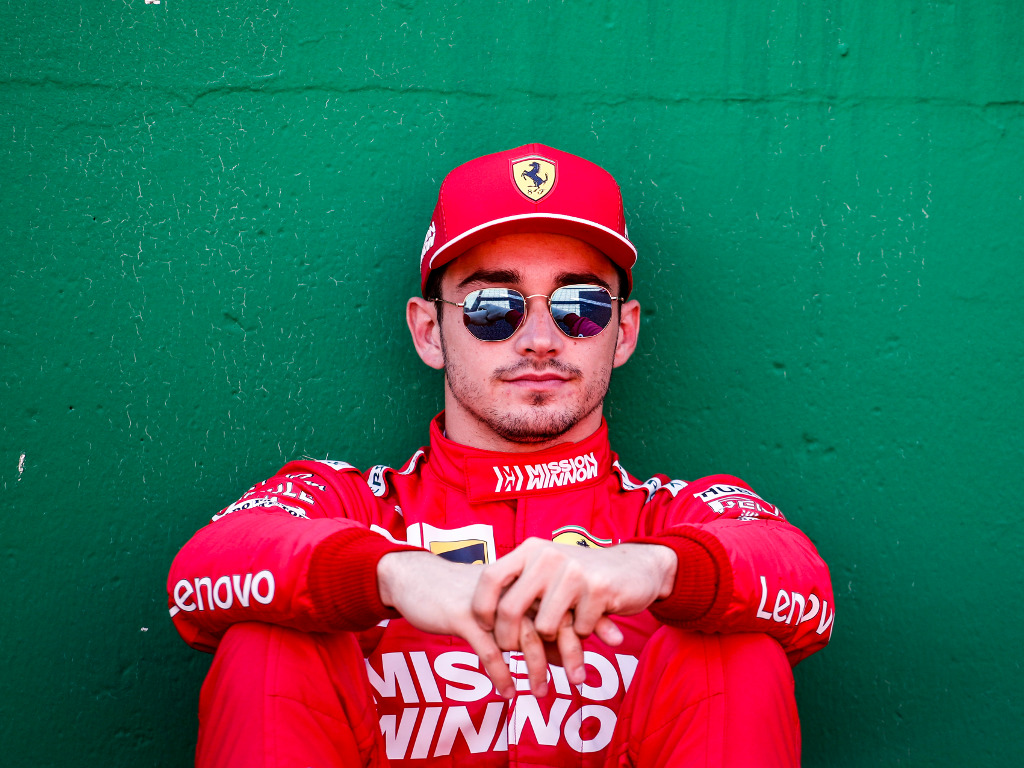 Ferrari’s Charles Leclerc is set to film the scenes for a remake of the controversial driving short film C’etait un Rendezvous, according to reports.

French media are reporting that the roads of Monaco will be shut for a time on Sunday morning to allow Leclerc to film scenes for the project.

Legendary director Claude Lelouch is behind the project and authorities in Monaco have confirmed that roads will be closed to traffic and pedestrians between 6.45am and 9am on May 24 when the 2020 Monaco Grand Prix was going to take place.

The film was controversial though because of how it was made originally.

Back in 1976, Lelouch released C’etait un Rendezvous which captured a high-speed drive through Paris.

While it was cool to see the at times 145mph-drive through Paris which involved several near misses, the authorities in the French capital were not so impressed.

The nine-minute shot of the car driving through Paris was done in a single take, using only a camera on the front of Lelouch’s own Mercedes 450 SEL.

The driver meets his girlfriend at the famous Sacre Coeur basilica to end the film, but a request from Lelouch to shut the streets of Paris for filming had been turned down.

So naturally he went ahead and did it anyway on a Sunday morning, and Lelouch was arrested after the film’s release, while his driving license was taken away before being returned to him.

It wasn’t until 2003 when the actual DVD was released, until then it had been only available through pirate copy.

Lelouch insists it was him driving, though there have been some theories that it was an F1 driver since we don’t actually see Lelouch.

But an F1 driver it seems will start in this remake, which according to reports will be called ‘Le Grand Rendez-vous’.