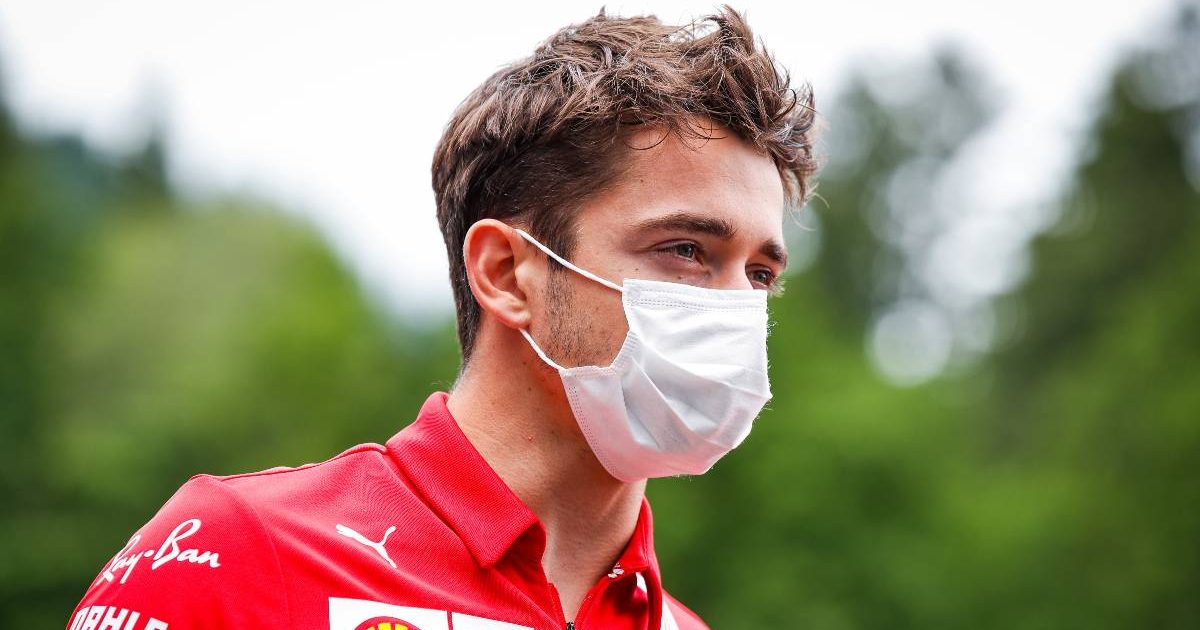 Charles Leclerc is confident that Ferrari’s strong Sunday pace from the Styrian Grand Prix remains for the second race in Austria.

Ferrari were able to wash away some of the bad memories of Paul Ricard by delivering a far improved Styrian GP, with Carlos Sainz finishing P6 while Leclerc put in a storming recovery drive to cross the line P7.

Formula 1 remains at the Red Bull Ring for the Austrian Grand Prix and on first glance it did not look fantastic for Ferrari after finishing Friday practice outside of the top 12.

But Leclerc assured that the same race pace which Ferrari had for the Styrian GP remains, and so that is a very promising sign indeed.

“There’s still quite a lot of work to do to understand this C5 [tyre] – it’s the first time we use it [here] and I don’t think we are on top yet of making them work in the optimum situation,” he told media personnel.

“So we still need to work on that, but overall it’s been quite a good day – our race pace is still as good as last week.”

But perhaps the P13 and P16 from FP2 made sense when Leclerc revealed that Ferrari’s qualifying pace is not yet where they want it to be, a situation which greater confidence on the C5 would really help with.

“Our quali pace, we are still working on it,” Leclerc admitted.

“We still haven’t found the small step that we need to be a bit further up, but we are working on it and hopefully we will find it from today to tomorrow.”

Sainz said that the complexity of these Formula 1 cars was on full display in the fact that for him, the SF21 felt “completely different” to last weekend, despite it being the same car and near enough the same set-up.

“We basically put a very similar car to last week on track and everything starts to feel different, which shows just how complex these Formula 1 cars,” he said.

“I think we are in a very similar picture [to last weekend]. I think qualifying, just because of the amount of time you spend flat-out at this track, even if we are really good through the corners, which we are, by simple statistics and by simple numbers, with 80 percent of the lap done in full throttle, we are always going to be a bit behind.

“Then come the race, when you struggle a lot more for grip in the corners and you don’t have that extra grip from the tyres, then hopefully our car comes alive and we can still keep going forward.”