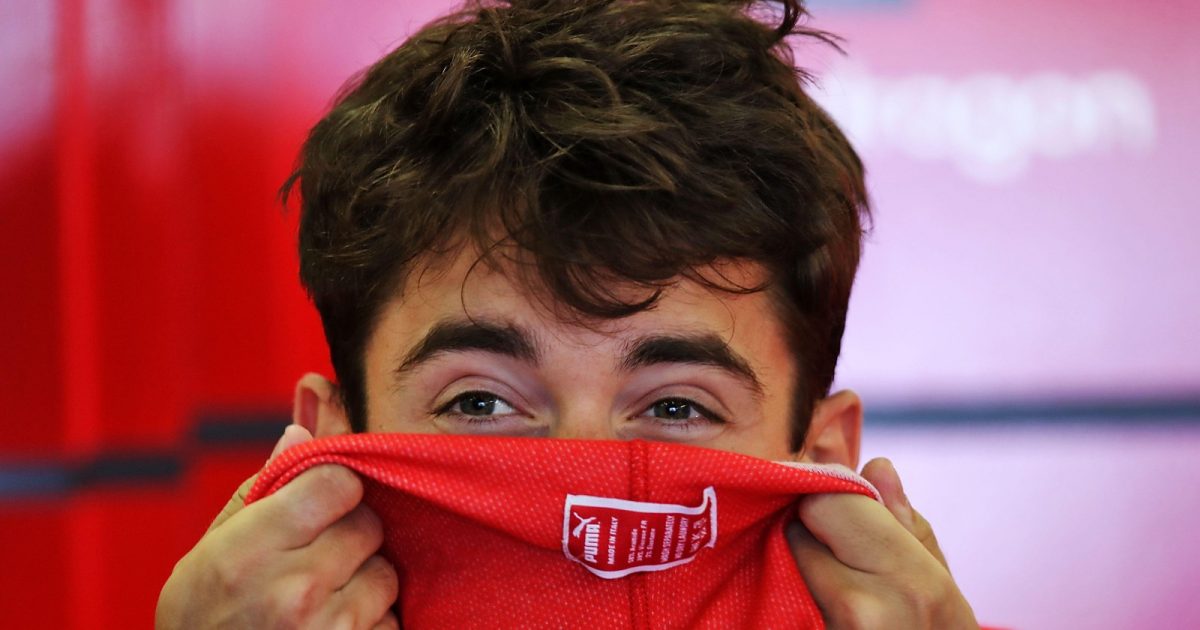 Charles Leclerc will now start from the back of the grid in Canada after taking a complete new Ferrari power unit.

The Monegasque driver was already facing a 10-place grid drop heading into qualifying, a third new Control Electronics of the season taking him over the limit for that component and triggering the penalty.

Leclerc’s Baku engine which failed on race day is “beyond repair”, so rather than lose 10 places on the grid, Ferrari decided to give Leclerc a completely new PU, confirming his slide to the back of the pack.

Carlos Sainz also received a new Ferrari ICE, this third of the season, so avoids a grid penalty.

“A new power unit has been fitted to Charles’ car prior to FP3,” Ferrari confirmed in a statement.

“It is the fourth of the season (only 3 are permitted), therefore Charles takes a further grid penalty.”

Understandably Leclerc was not in the mood to get stuck into a wet FP3 session, the fact that those conditions are likely to persist into qualifying pretty much irrelevant for him.

He would complete only five laps, none of those to set a representative time.

Sainz meanwhile was very much getting involved in the thick of the action, though managed only P10 as Fernando Alonso topped FP3, the Alpine driver, Pierre Gasly and Sebastian Vettel covered by 0.055s.