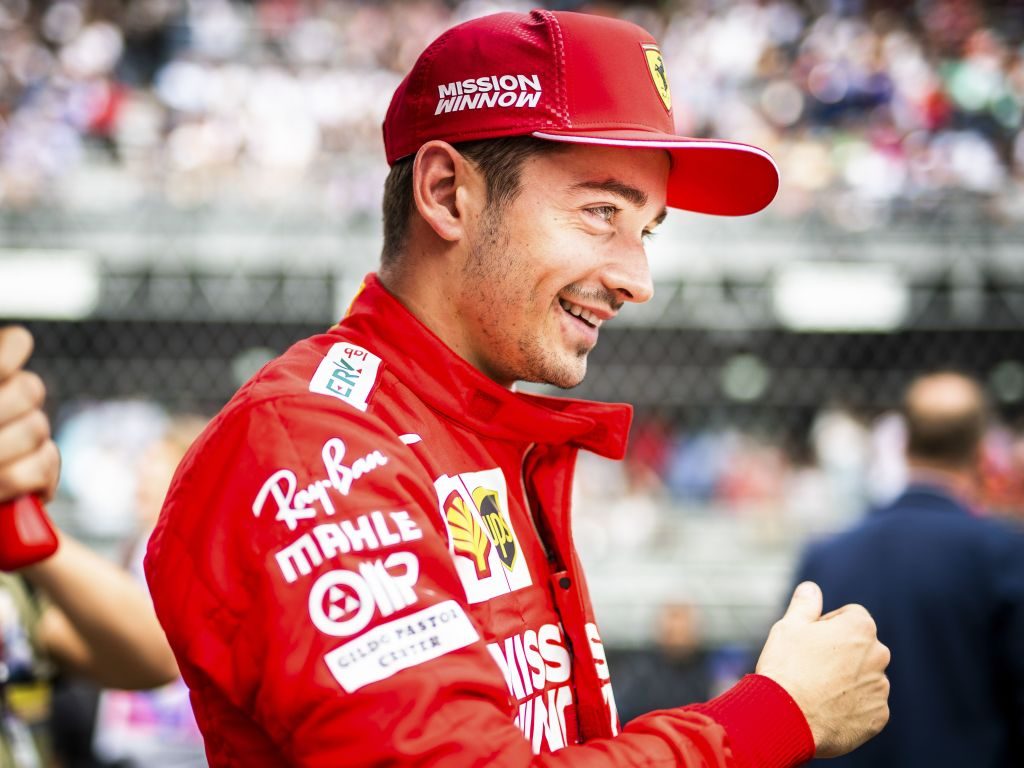 Charles Leclerc says he didn’t think he would enjoy streaming on Twitch, but it allows him to show the “real” him.

The Ferrari driver decided to follow several of his rivals into the world of virtual racing with the 2020 F1 season on hold due to the COVID-19 pandemic.

He made an instant impact, entering two events in the F1 Virtual Series and winning them both around Albert Park and the Shanghai International Circuit.

He is also streaming regularly on his Twitch channel, and while it’s something he didn’t think he would enjoy, Leclerc now says that it allows himself to show his true personality, something he can’t do in front of the cameras on a race weekend.

“Streaming on Twitch, this was something I definitely did not expect to enjoy and I never saw myself doing that,” said Leclerc, speaking to selected media including Autosport in a video call.

“But actually I really enjoyed it and I think it is the closest for people that follow me that you can get of the real me.

“At the F1 track obviously it’s different, there’s a pressure and things like this, so to be yourself is a bit different.

“Now on Twitch obviously, playing with the other drivers and, being friends as well, we all know each other since quite a long time with Lando [Norris], George [Russell], Alex [Albon].

“We can be ourselves and I enjoy it a lot more than I thought.”

Leclerc feels a responsibility to entertain people at home who he says are not as fortunate as he is.

“To be honest at the moment, my main priority is to try and entertain the people at home,” he said.

“And obviously keeping myself also entertained and try to train on the simulator.

“So at the moment I’m mostly thinking at least what ideas I can come up with to try and help the people that are at home, bored, and who don’t have the chance as I do to have a simulator here: to try and put a smile on their face.

“I think it has worked pretty well with the things we’ve been doing with George, Alex, Nicholas [Latifi] and all the other F1 drivers involved.

“So that’s the goal really, that’s what I’m thinking mostly during the day.”

When Formula 1 does return, possibly on July 5 in Austria, it will likely take some time for drivers to return to their optimum levels.

So Leclerc believes that the simulator racing he is doing is important for keeping his skills sharp.

“I think the sim racing is helping me to stay focused on the goal and to remember that I’m here for racing, and that I’m just yet waiting to get back in the car,” he explained.

“So yeah, we still have the competition in mind by doing races online and this helps us to go through these strange times.”