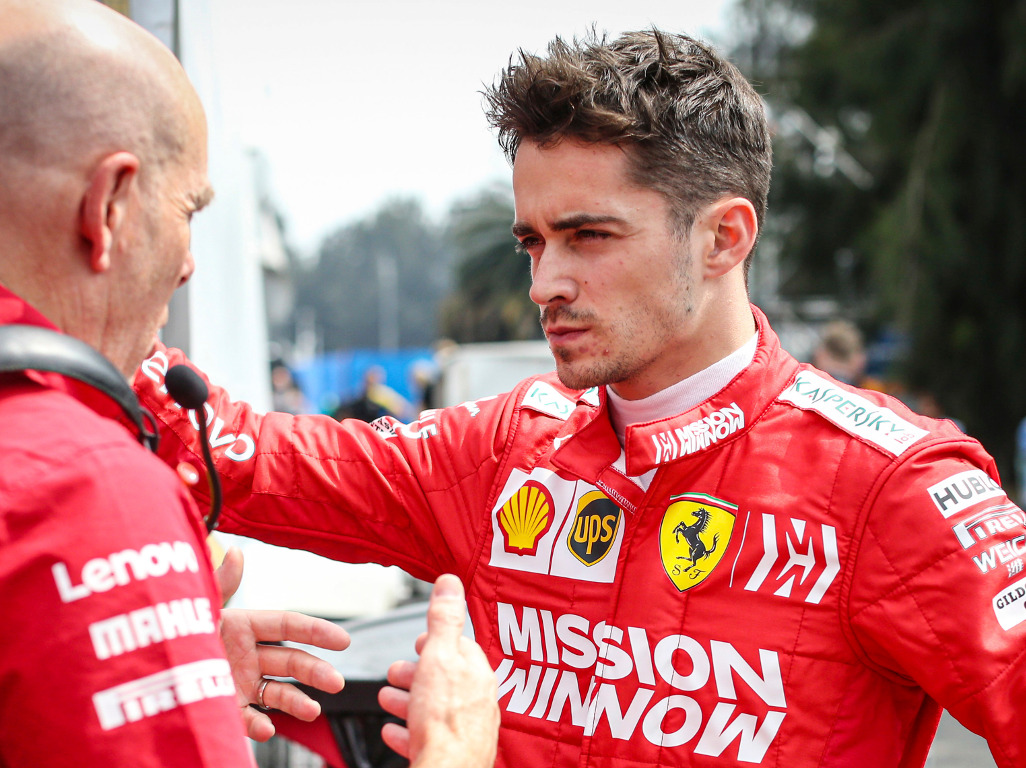 The Virtual Grand Prix series will be bolstered by a few more Formula 1 drivers joining the competition this weekend, including Ferrari’s Charles Leclerc.

Only Williams’ Nicholas Latifi and McLaren’s Lando Norris initially signed up for the inaugural race in Bahrain, with Red Bull’s Max Verstappen, another keen sim racer, declining the opportunity to take part as he was not familiar with racing on the official Formula 1 game…and he only races to win.

But while Codemasters, the game’s producers, are still hopeful of tempting Verstappen to join, some other Formula 1 drivers are going to get involved for this weekend’s race at a virtual Albert Park, Melbourne.

The race broadcast will start at 8pm BST on Sunday and will also feature ex-driver turned pundit Johnny Herbert, who probably has plans to cut the first corner again, and England cricket start Ben Stokes.

Not only will be streamed live on YouTube but it will also be shown live on Sky Sports Main Event and Sky Sports F1.