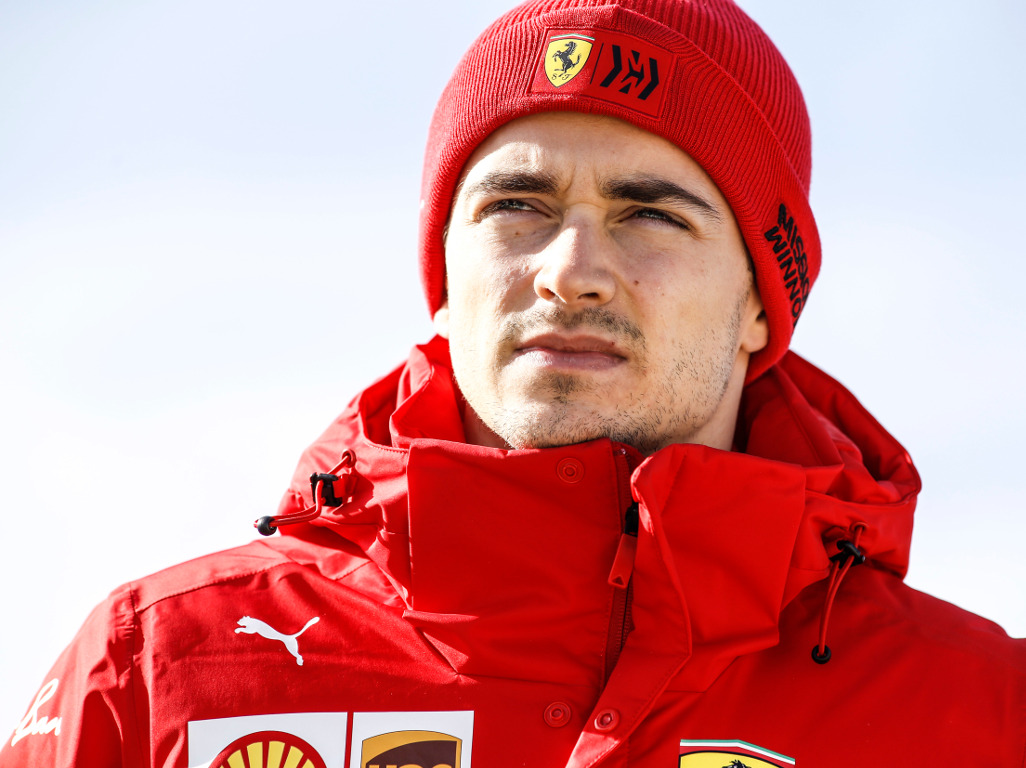 Ferrari has “achieved” a goal of better cornering speed with the new SF1000, however, Charles Leclerc acknowledges the team needs to work on the overall performance.

Leclerc shared the driving duties with Sebastian Vettel on Day 4 of pre-season testing.

The Monégasque driver covered 80 laps of the Circuit de Catalunya during the afternoon session with a best time of 1:18.244.

He told the official F1 website: “Sector 3 is the most technical one, where there are the most corners, and on that, I’m pretty sure… we have improved and I can go quicker through the corners.”

Leclerc feels cornering speed is the biggest improvement Ferrari has made with the SF1000.

Last season the Scuderia’s car was epic in a straight line but lacked through the corners.

Ferrari tried to work on that in the latter part of the season but without much joy.

This year Leclerc says they have got it right.

“I think the biggest strength is the speed around the corners,” he said. “I think on that, we have achieved our goal.

“We need to wait and see for the overall performance of the car, but… we are going around the corners quicker than we did last year, so that’s positive.”

But while the SF1000 may be better at cornering, there are concerns that the car is down in overall pace.

“We need to keep working on this car to unlock a bit more performance,” Leclerc added.

“I think for every car, there is a target balance, a balance that you target for qualifying and for the race to extract the maximum out of the car.

“For now, we’ve tried different options, I think I’ve started to have an idea of which balance we need to target to be the quickest on track.

“We’ll have to finalise that for the last day, which will be very important for the qualifying and the race in Melbourne.”