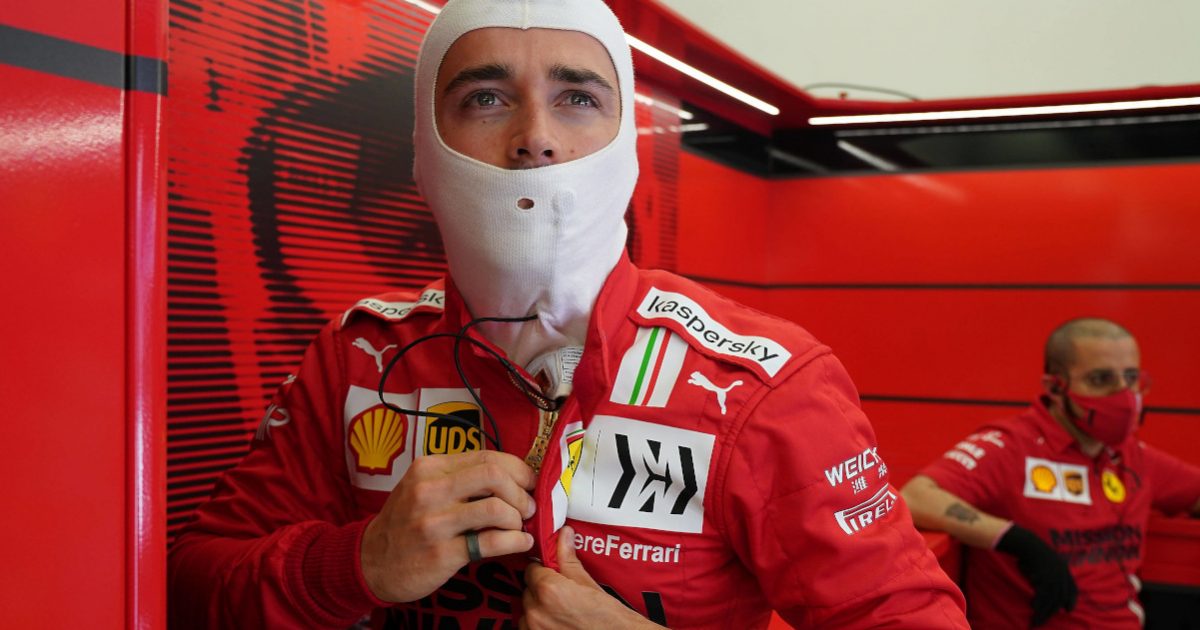 Charles Leclerc says his decision to sign a long-term deal with Ferrari was “not a risk” as he believes they will return to the sharp end of the grid.

But as Ferrari’s engine was called into question by the team’s rivals, the FIA took steps to ensure the teams hadn’t been tampering with fuel flow or oil burning. Ferrari promptly lost pace.

That continued throughout the 2020 season where the team went win-less, falling to sixth in the Constructors’ Championship.

And while this year has seen signs of a recovery, Ferrari are a long way off from the battle for the Constructors’ title with 122 points to Red Bull’s 286.

With Mercedes potentially having a seat available next season and Red Bull also yet to confirm their 2022 line up, it has raised questions about whether Leclerc’s decision to commit his future to Ferrari until the end of 2024 was the right one.

He is adamant it was.

Speaking on the Beyond The Grid podcast, he said: “I signed with Ferrari, so I don’t call that a risk. For me it was an incredible opportunity.

“The first time I knew I was going to be a Ferrari driver, I could not believe it. It is a dream for me.

“For me it was not a risk. I was signing for five years with the team I’ve always been dreaming of.

“Yes we are going through more difficult moments but that only motivates me to push the team even more to try and get it back to where it belongs.”

He added: “We are pushing like crazy to try come back to winning because this is what this team is used to doing.” 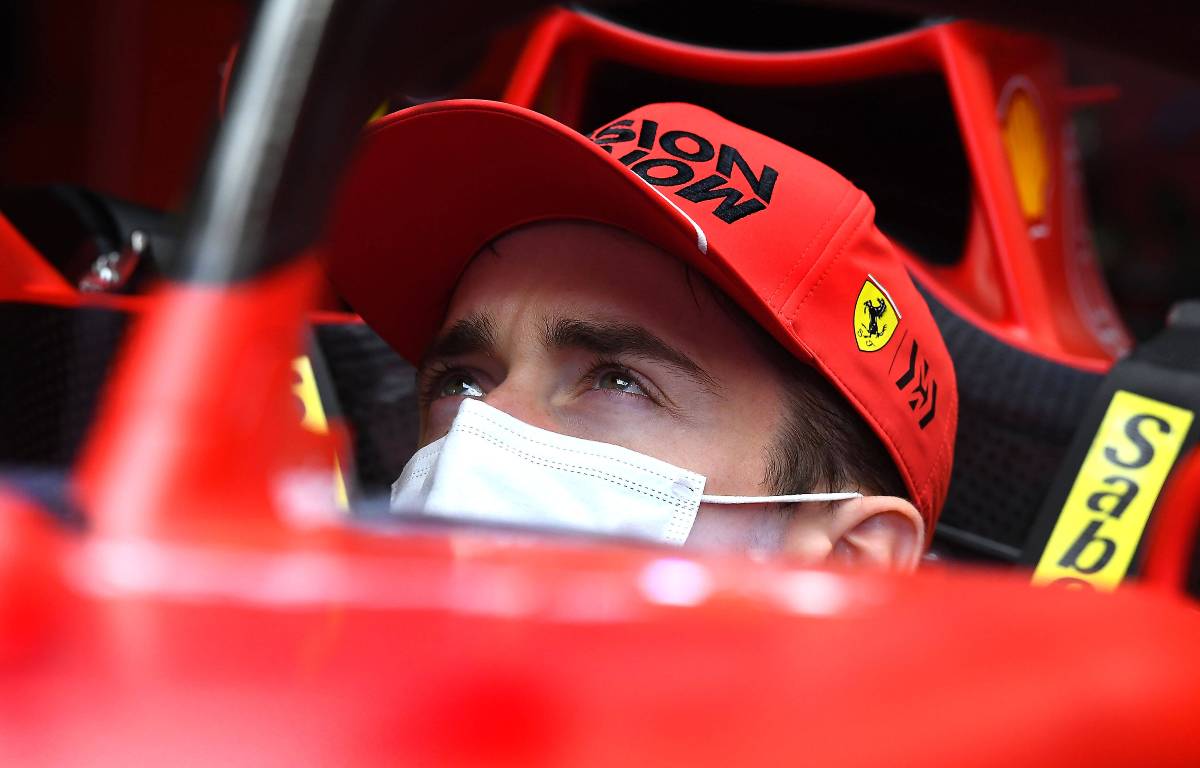 Leclerc also touched on his relationship with his rivals, such as Lewis Hamilton, saying there is a lot of respect amongst all the drivers on the grid.

Asked if he had noticed a change after his 2019 wins in the likes of Hamilton’s attitude towards him, he replied: “Not really because I think in F1, we have got massive respect for every driver.

“This is what is nice. Every time there is a young driver coming into F1, he has got the respect of every other driver and this has always been the case.”

As for whether he has similarities to the seven-time World Champion, Leclerc said he is more “crazy” to Hamilton’s consistent.

“I am a bit more of a crazy horse sometimes, going for the special overtake and he is probably a bit more calm, just waiting for it, so I would say we probably have a bit of a different approach.”