Charles Leclerc believes it is no coincidence that Ferrari are faster in qualifying than races at present – citing fuel loads as the difference.

In a desperately poor season for Ferrari, Leclerc’s performances have been the one shining light. He has enjoyed two podium finishes and continues to extract much more from a struggling car than team-mate Sebastian Vettel.

But a theme of recent races has been Leclerc dropping down the field from what were evidently flattering grid positions.

It happened again at the Eifel Grand Prix in which he was running P4, where he started, early on but was holding up those behind him until Daniel Ricciardo was the first to get past. Ultimately, Leclerc finished seventh – eight seconds adrift of Pierre Gasly who had started P12 and, like him, made two pit-stops. 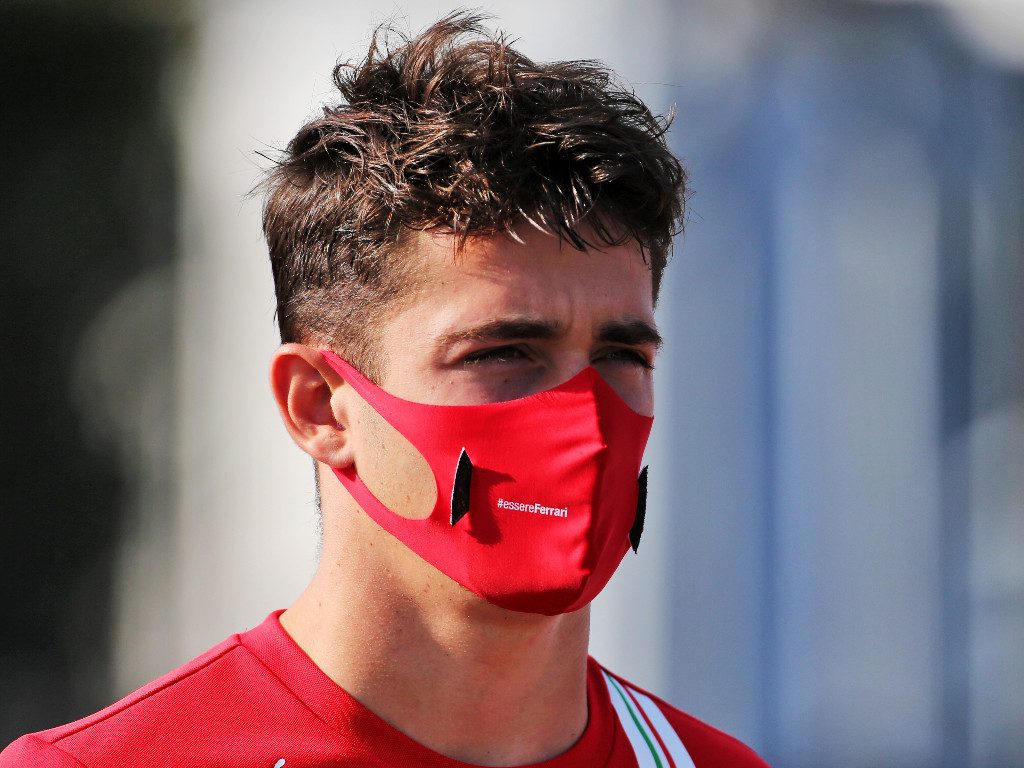 “We have seen many times since the beginning of the year that with little fuel we manage to get the most out of the car in qualifying, but every time we put a lot of fuel in the car we struggle,” said Leclerc.

“It happened again [at the Nurburgring] but with the medium tyres we had good pace, while with the soft tyres we had problems with graining right away.

“I didn’t want to put on the soft tyres because of what happened at the start of the race. But it was the best we could do. I expected a little more but it was again the first run that was not positive.”

Ferrari team principal Mattia Binotto added: “It was a difficult race, caused mainly by the operating temperature of the tyres. This was seen mostly with Charles who, after a good start, began to have graining on the softs from the first laps which prevented him from pushing as he would have liked.

“We therefore had to anticipate his pit-stop, immediately focusing on an alternative strategy and when, in the final stint, there was the possibility of making another stop under the Safety Car, we chose for him to stay out on the mediums because of what we had seen in the first part.

“It is clear that we cannot be satisfied with this result but we continue to work to try to improve the overall performance.

“In qualifying we have seen some progress, but what is important is that the updates we are introducing seem to go in the right direction, especially with a view to 2021.

“In this sense, we should have more information from the next race in Portimao.”