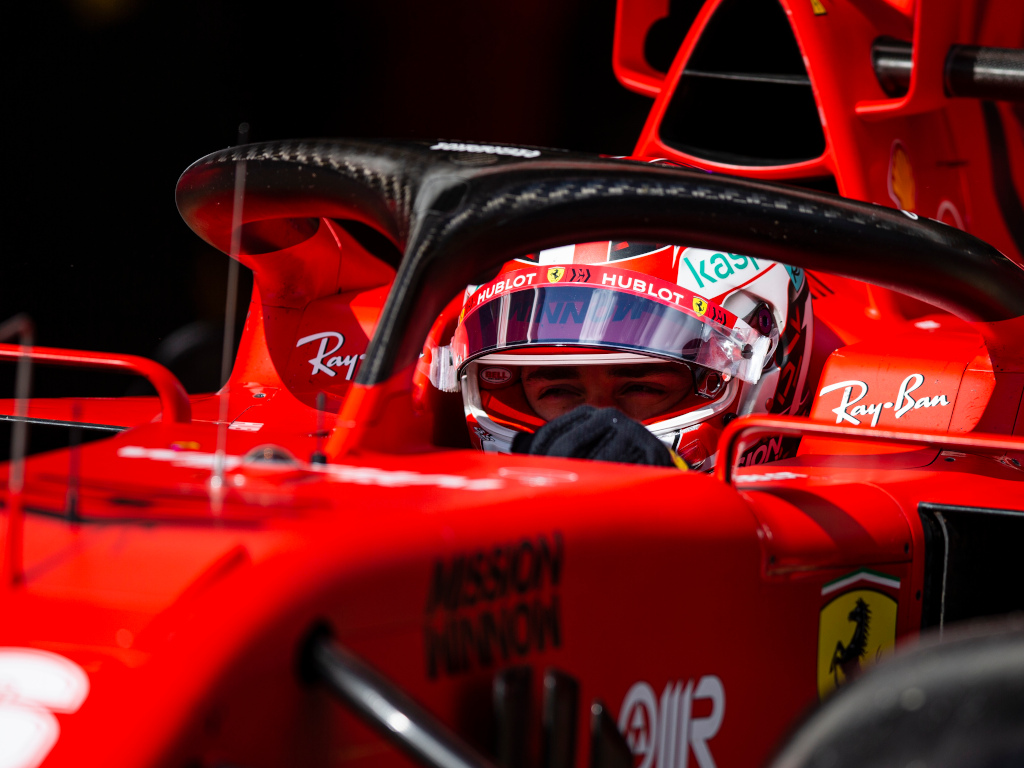 Charles Leclerc has revealed who is his Ferrari driving hero, saying that goes to seven-time World Champion Michael Schumacher.

Leclerc, who was born in 1997, arrived in the world a year after Schumacher swapped from Benetton to Ferrari.

At a young age he watched the German end Ferrari’s title drought as he beat Mika Häkkinen to the 2000 World title.

Schumacher clinched five of his Drivers’ Championship titles with the Scuderia, putting in a run from 2000 to 2004.

“The Ferrari driving hero for me, and I think for many, was Michael,” Leclerc answered in a fan Q&A.

“I was young when he was winning, but it was always very impressive.

“Any time I was always watching Formula 1, and especially Ferrari, it was obviously Michael that I was looking at.”

Leclerc is the most recent Ferrari to join Ferrari, racing for the Scuderia in 2019.

He claimed two grand prix wins, Spa and Monza, and altogether 10 podium finishes on his way to fourth place in the Drivers’ Championship.

He also bagged the most pole positions of the season with seven.

“It feels good, it feels really good,” he said of his Ferrari promotion.

“Even if it is already a year since I started driving for Ferrari, I get a special feeling every time that I put on the red shirt.

“It is still hard to believe that I am here. It is an honour and I can’t wait to get back on track.”

Ferrari announced early this season that it had signed Leclerc to a new long-term contract that will keep him at Maranello until the end of the 2024 championship.