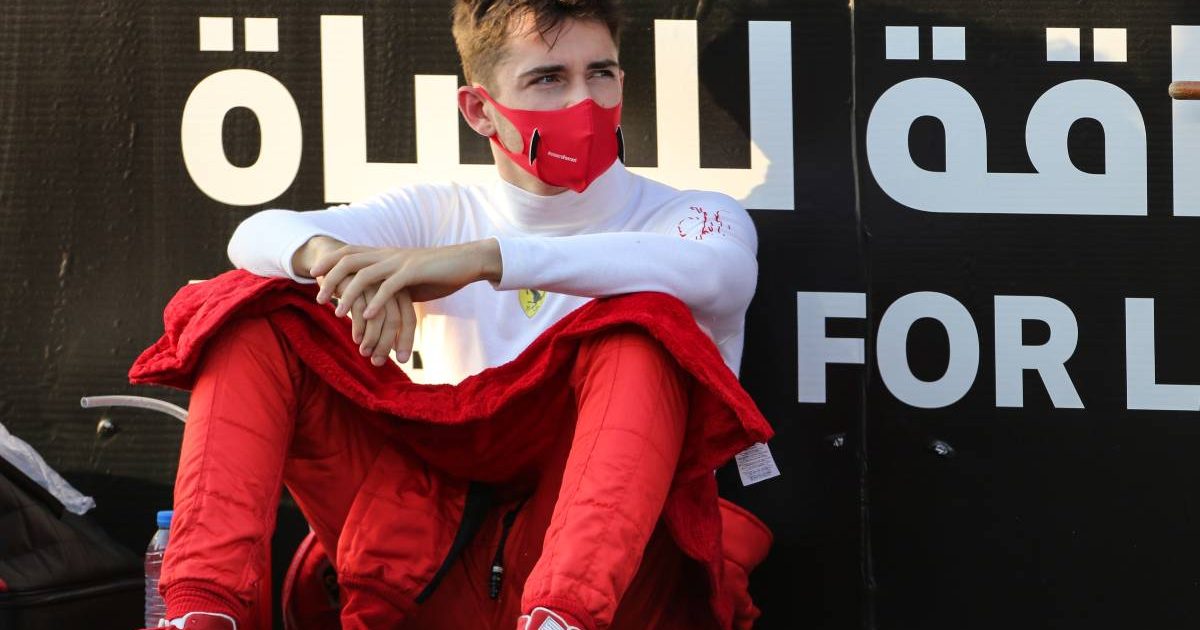 Charles Leclerc has opened the door to potentially driving for Ferrari in the Le Mans 24-Hour Race at some point in the future.

In the last few days, Ferrari announced they were returning to the World Endurance Championship in 2023 for the first time in 50 years.

The new Le Mans Hypercar era of that series is due to begin this season with the 8 Hours of Portimao on April 4.

Endurance racing’s jewel in the crown, of course, is the Le Mans 24-Hour Race, which Ferrari won nine times up to 1965, while one of their more recent F1 drivers, Fernando Alonso, took victory there for Toyota in 2018 and 2019.

Leclerc has confirmed he would relish the opportunity to try to follow in Alonso’s footsteps – although in his case, with Ferrari as they aim to revive their sportscar halcyon days which came in the first half of the 1960s.

“I love Le Mans! I’ve always been a huge fan of the 24 Hours and if the opportunity arises to drive it, I’ll be happy to take it,” Leclerc told the Italian version of Motorsport.com.

“At the moment, my main focus is Formula 1, but if a chance comes, why not?”

New year, new helmet 🔥
What do you think ? pic.twitter.com/aLJMgLyxAC

In the meantime, Leclerc is getting ready for his third campaign as a Ferrari F1 driver and says he has “never prepared myself better for a racing season” – despite having contracted COVID-19 during the winter.

“Fortunately, it didn’t hit me in an aggressive way,” said the 23-year-old. “I feel very good, I did some physical tests immediately after the positive test to be sure I was back in my usual form and the outcome was positive.

“I think I have never been as fit as on the eve of a season. We have also done quite a lot of kilometres with the 2018 car and I feel definitely ready.

“I have also worked on myself to understand what to improve compared to last season, such as tyre management. Last year I made some progress in this respect, but I can still do better.”

Ferrari as a whole need to learn from their poor 2020 campaign in which they finished a dismal sixth in the constructors’ World Championship, although they have a different dimension with Carlos Sainz replacing Sebastian Vettel in the driver line-up.

“When you do not start in the top positions, the approach to races is different,” added Leclerc.

“The direct opponents are not one or two teams but many more – many of us found ourselves within half a second.

“This often leads to greater aggression on the track and in the end you also learn from these situations.”