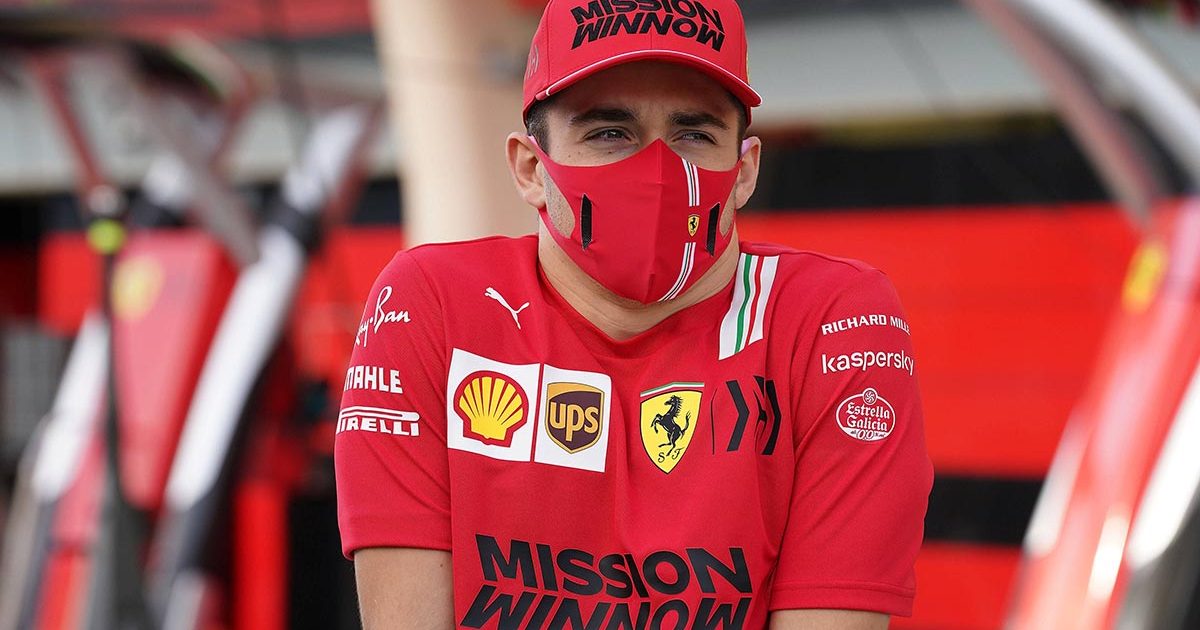 Charles Leclerc says Carlos Sainz and Sebastian Vettel have different characteristics which makes them “very very strong” as a team-mate.

Prior to the 2019 season Ferrari made the call to promote their academy driver Leclerc to partner Vettel, following a single season in Formula 1 with Sauber.

It was a move which paid off handsomely, with Leclerc bettering Vettel’s statistics both in 2019 and the following 2020 season.

Now Leclerc finds himself up against Sainz at Ferrari, and Leclerc respects what both of them offer as a racing driver and a team-mate in different, but equal ways.

“Carlos is a very very good team-mate. Carlos is just very consistent. It’s different approaches but both of them were very very strong,” said Leclerc during the Beyond The Grid podcast.

“With Carlos it‘s a little bit different, I can see he is so p*ssed off if I am beating him at anything, it can be the stupidest thing and he would be so angry. Same for me.

“Seb had more experience, so he was a bit less competitive with everything. If I wanted to win something, he would basically let me win this thing and I would be happy, and he wouldn‘t care.

Asked to clarify if he meant that Vettel’s willingness to let him win was only in off-track activities, Leclerc replied: “Definitely. Once you put the helmet on, this whole relationship stops. You just think about the performance, trying to extract the maximum out of the car.” 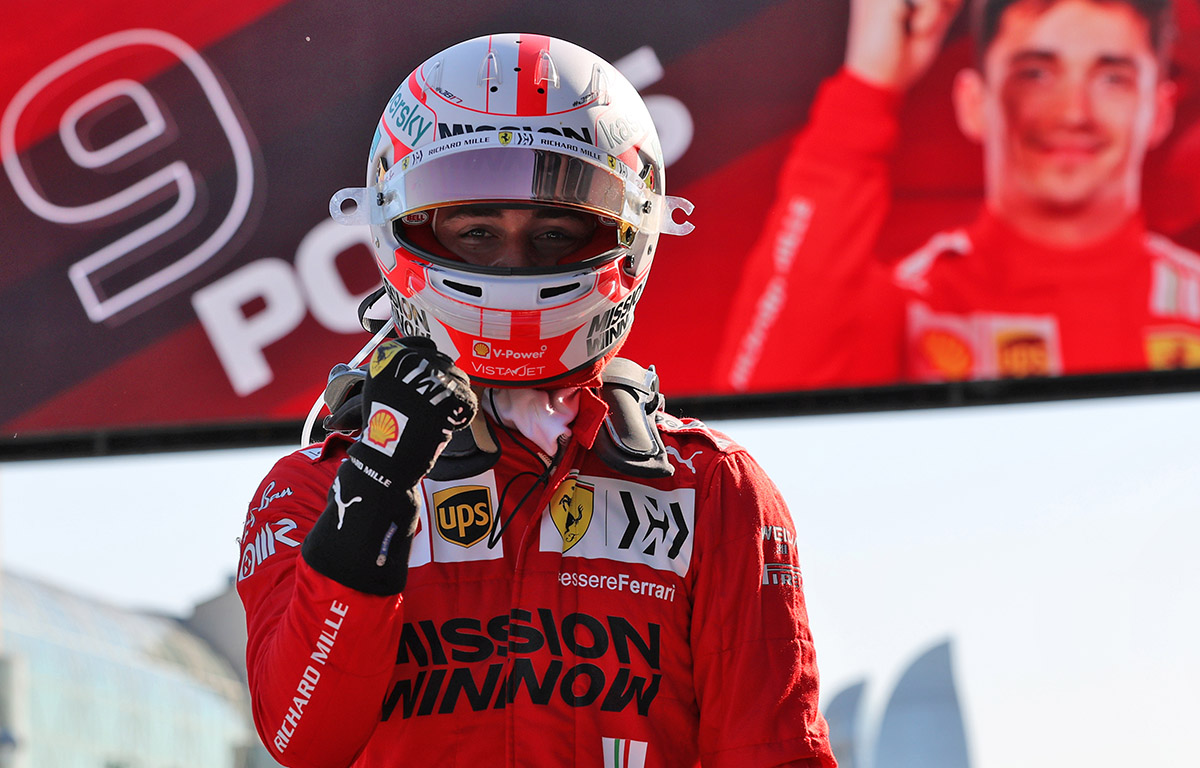 Leclerc is currently tied down as a Ferrari driver until the end of 2024, but looking beyond that said he would be happy to spend the rest of his career with the Scuderia.

But, his main goal right now is to get Ferrari back to winning ways.

“Of course I would be,” he replied when asked if he would be happy to see out his F1 career in red.