Home News Leclerc is focused on ‘working well’, not results 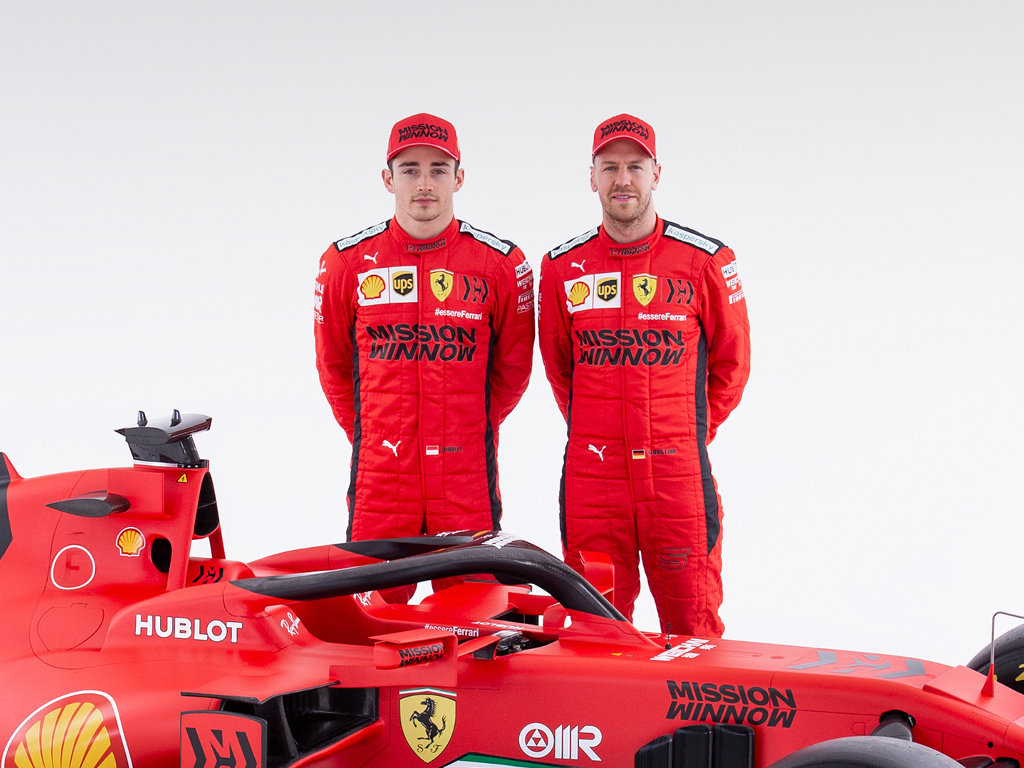 Charles Leclerc reckons he doesn’t need to focus on results but rather on working well as that will lead to success.

Last season the Monégasque driver claimed the most pole positions but only managed to convert two of those into grand prix wins.

Ferrari let themselves down on Sundays through a mix of reliability issues and mistakes.

This season, racing an “extreme” SF1000, Ferrari is hoping to take the fight to Mercedes as the Scuderia chases its first Drivers’ title since 2007.

But rather than set targets for results, Leclerc says his goal is to do the hard yards and the results will follow.

“I always set the bar very high in every season I do, not in terms of results but in terms of prepations and focusing on the job I need to do in the car,” said the 22-year-old.

“I’m focusing on that.

“I’ve been training harder than ever to get ready for the season. I feel ready now.

“I can’t wait to be in the car and see where we are compared to the others.”

He added: “This year will change quite a bit for me.

“Last year everything was new. I had to discover the whole team.

“Even though I was in the Ferrari Drivers’ Academy everything seemed very big and it was new to adapt to the systems, the processes.

“This year for me it will be a bit easier but on the other hand there will be a lot of expectations.

“I have worked extremely hard to be at the level I want to be this year and hopefully it will be a positive year.”

Leclerc attended Tuesday evening’s launch of the SF1000 at the Valli Municipal Theatre in Reggio Emilia.

The new car features a slimmed down body, revised suspension and is a bit more red than last year’s best.

“I think it is always emotional when you see a new car and the SF1000 is not an exception,” Leclerc added.

“I felt emotional when I saw it and you can see all the work from the guys here at Maranello, what they have done to get the car where it is now.

F1 tests begins on 19 February at the Circuit de Catalunya.