Home News Leclerc a ‘phenomenon’, will be World Champion ‘soon’ 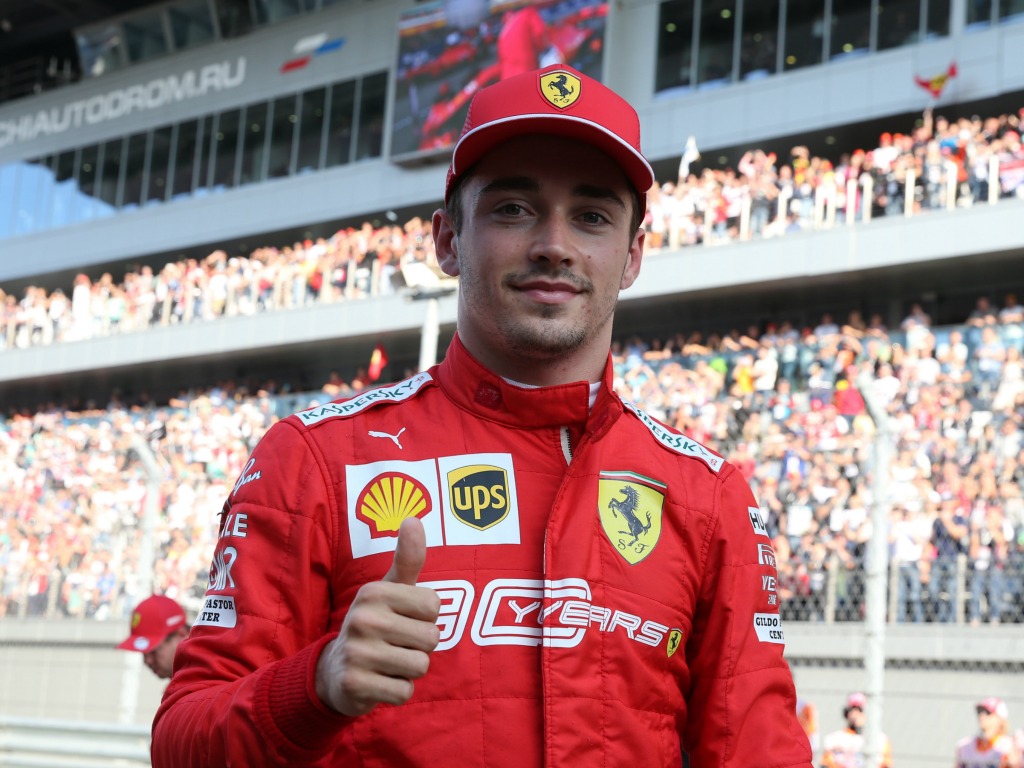 Jean Alesi has described Ferrari’s Charles Leclerc as a “phenomenon” and has tipped him for World Championship success in the near future.

There was some concern that a step up to Ferrari had come too soon for Leclerc, who had just one year of experience in Formula 1 before becoming Kimi Raikkonen’s replacement at the Scuderia.

However, Leclerc took the huge step with ease, outscoring and outperforming team-mate Sebastian Vettel whilst developing a taste of that winning feeling with two victories in 2019.

Leclerc has left a lasting impression on many, including Alesi, a former driver for Ferrari, Tyrrell, Benetton, Sauber, Prost and Jordan with just over 200 Formula 1 appearances to his name.

“He is a phenomenon,” Alesi told Italy’s Radio Rai.

“I am sure he will soon be champion.”

Alesi was also asked about a common complaint that Formula 1 is a boring sport to watch these days, but he thinks that opinion has developed from being spoiled in the past by other eras of Formula 1.

“It’s simply that we watch it differently. We are spoiled remembering great races from the past.

“But now drivers are all very well trained and prepared, the races are faster and more powerful. Every race those drivers give you great battle and I love it.”