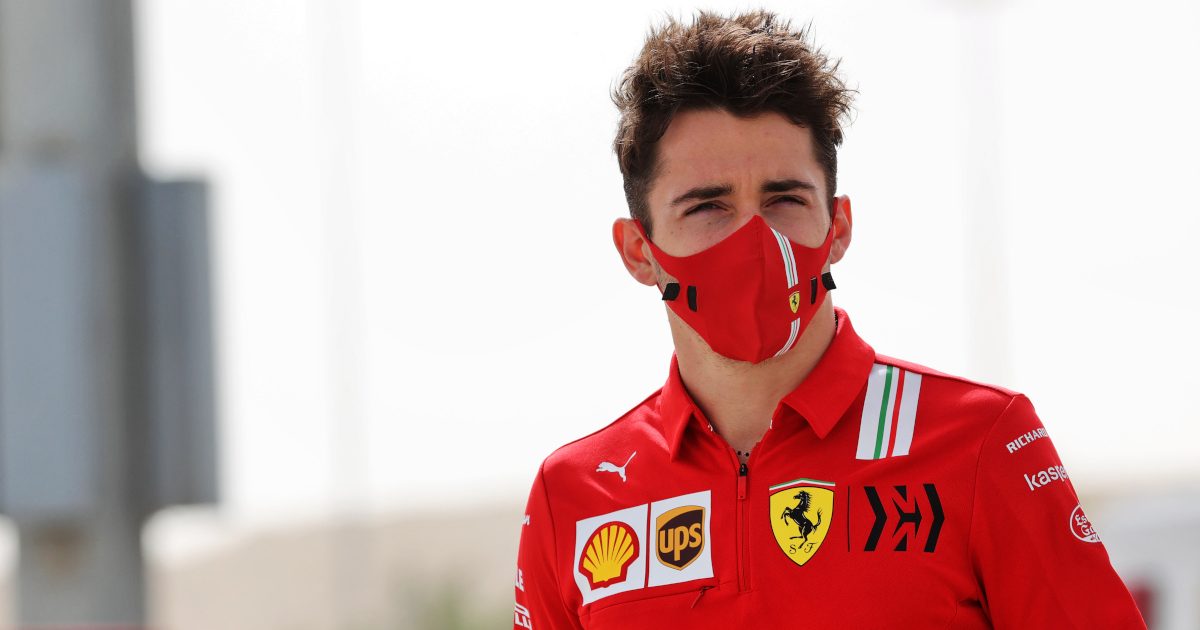 Charles Leclerc loves to be optimistic, but does not believe it would be realistic to expect a Ferrari victory at the Hungarian Grand Prix.

Ferrari have made a habit of springing surprises in 2021 with Leclerc already a two-time pole-sitter, achieved at the Monaco and Azerbaijan GPs on consecutive race weekends.

His team-mate, Carlos Sainz, crossed the line P2 in Monaco, the same position Leclerc secured at Silverstone, although he came within a few laps of claiming a shock Ferrari victory.

While earlier in the season it was said slow corners suited the SF21, Silverstone proved Ferrari can also be competitive on a high-speed track, although their strongest single-lap pace without doubt arrived around the streets of Monaco and Baku.

With that in mind, the Hungaroring has the potential to be another happy hunting ground for the Maranello outfit, but Leclerc is not getting carried away.

“It’s good to be an optimist, and I think we all want to be an optimist after such a good performance in the last three races, to be honest,” he told Motorsport.com when asked if Ferrari were heading to Hungary with ambitions of victory.

“But on the other hand, we also we need to be realistic. We are in a good mood, but I feel like going for the win in Budapest could be a bit optimistic. So realistically, I think I will be happy if we are just behind the two top teams.” 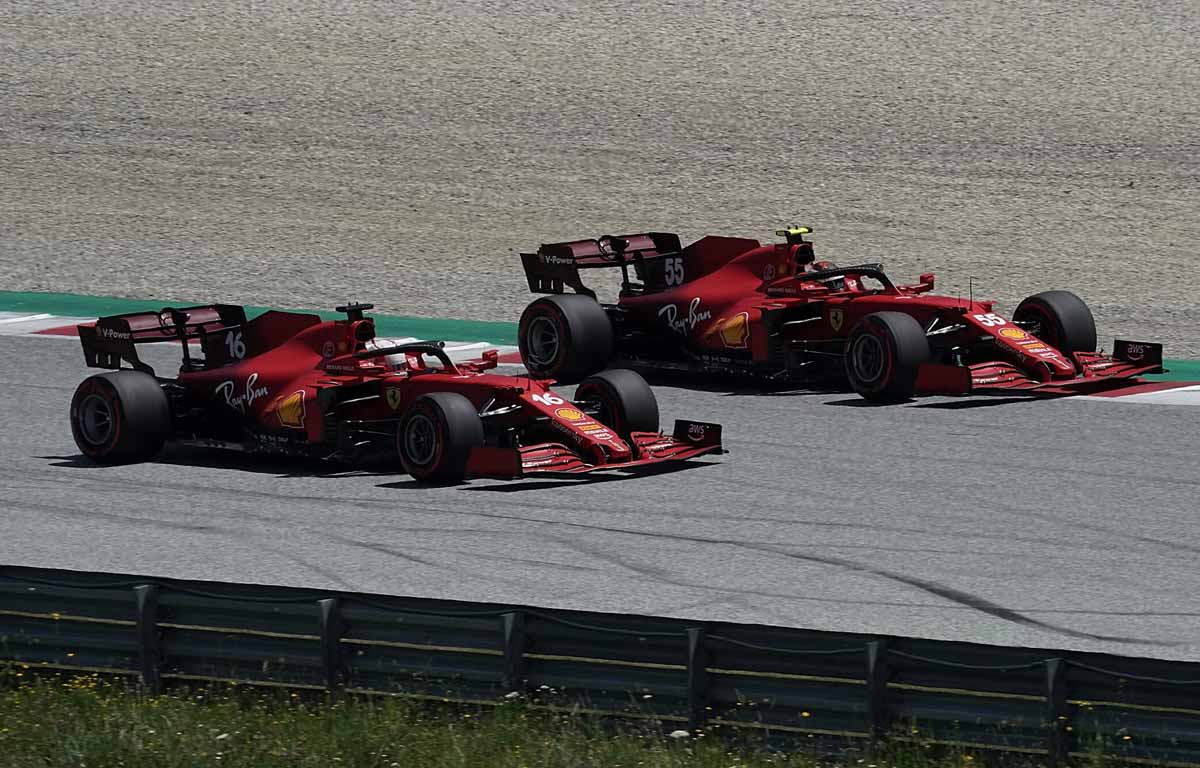 Sainz has far less optimism than his team-mate, arguing the Hungaroring is no longer a low-speed track in the current generation of Formula 1 cars.

Therefore, Sainz expects that being the third quickest car behind Red Bull and Mercedes is the best-case scenario.

“Budapest recently has become actually a medium to high-speed track with these cars,” he explained.

“If you look at Monaco and Baku there are second or third gear corners. But Budapest nowadays, with these crazy high-downforce cars, you have a middle sector where you are fourth or fifth gear all the time. So it’s not a pure low-speed track like it used to be in the past.

“I don’t think it will be such a good track for us. I think it’s a great opportunity to be right behind Red Bull and Mercedes, but downforce is still king and we see from data these guys are still ahead.

“As we saw at Silverstone, on the hard tyre Lewis [Hamilton] had a bit more pace than us and they should be ahead in Hungary.”