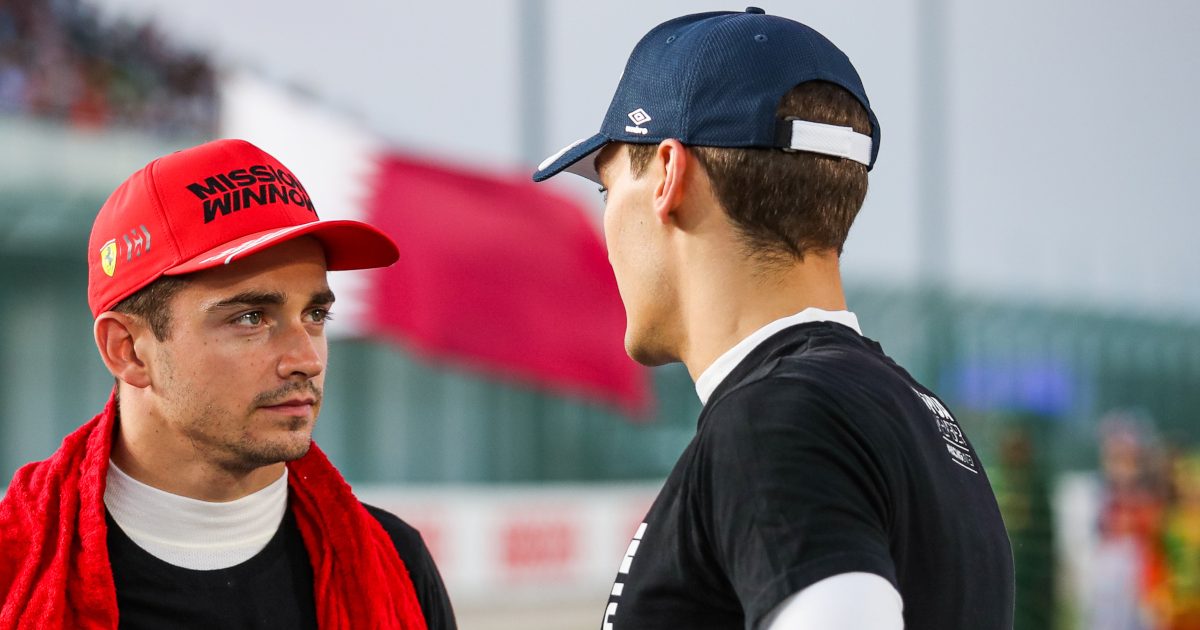 Verstappen may be the one leading the Drivers’ Championship, up by eight points over the reigning World Champion, but it is Hamilton who has the momentum.

In Brazil he fought back from what was effectively a 25-place penalty to win the grand prix ahead of Verstappen while in Qatar he dominated the grand prix, racing to an unchallenged victory.

That meant he ate into Verstappen’s lead two races in succession with many predicting that trend could continue at the fast high-powered Jeddah Corniche circuit.

Their rivals are split as to who they think will walk away with the title, the lead in the standings have changed hands six times already this season.

It’s no wonder the likes of Leclerc is swinging from the one to the other.

“I keep changing my mind,” Leclerc said as per Motorsportweek.com.

“I was pretty sure Max will get it until Sao Paulo.

“Then after Brazil I changed a bit my mind. And now I think probably Lewis is on a good run.

“But it’s true Max has the points advantage which is what matters. So it’s going to be tight but, if anything, maybe Lewis.”

But however it plays out, the Ferrari driver says F1 is the big winner.

“I don’t have anything in particular, it’s just very nice to see for the sport,” he added.

“Also, I mean for myself I don’t see much of that battle because I’m racing at the same time of them, but it’s nice to see the title fight being so close.”

One driver, though, who is sticking with his initial pick is George Russell.

But then again that’s no surprise given that he’ll be Hamilton’s team-mate come the 2022 season.

“It has been great to see, to be honest,” he said as per GPFans.

“As another driver, you appreciate what both of them are achieving in their given circumstance.

“I think they are both driving excellently and it is great to see a proper battle going on between the two and how each team has progressed throughout the season.

“I think Red Bull and Max probably had the upper hand at the start of the year and things have probably swayed more in Lewis’ hands in more recent events and how that will follow up in the final two races.

“But it always impresses me how well Mercedes manage to really fully optimise their package.

“Even in a year of no development, still finding these small, marginal gains which over the course of the season, resulting in some quite big progress.

“I am sure it will go down to the wire.”