Home News Leclerc sensed DNS not down to gearbox issue 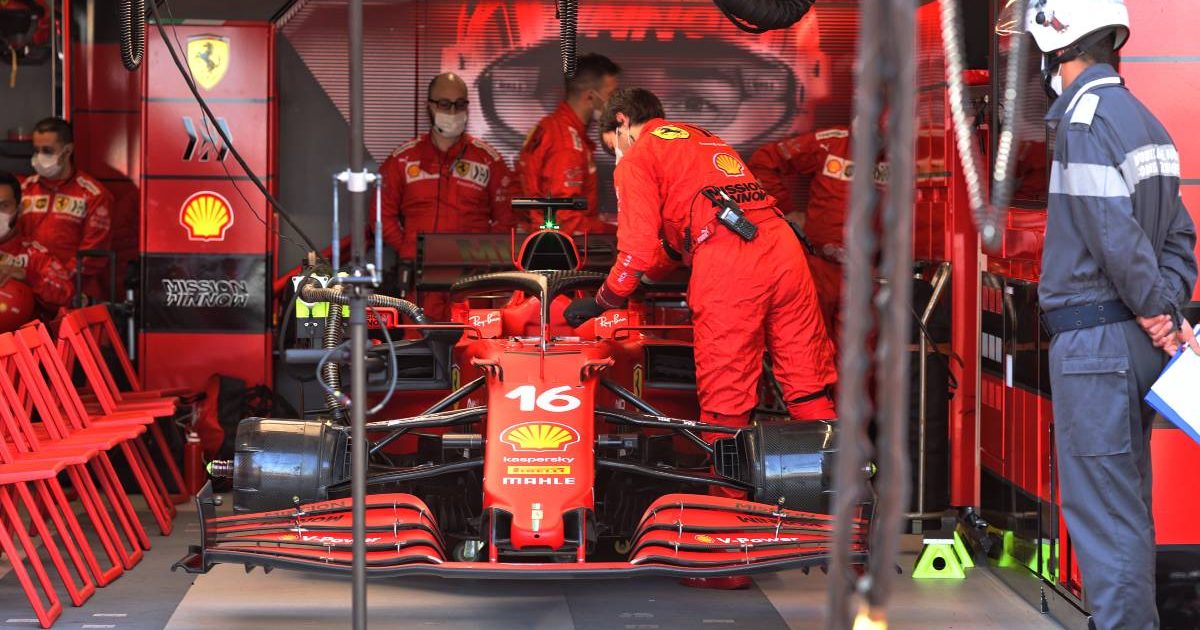 Charles Leclerc admitted it was a “difficult one to take” as his home race hoodoo continued with a heartbreaking DNS.

The Ferrari driver has never seen the chequered flag in either an F1 or F2 race around the streets of Monaco – and this time he could not even take the start.

After springing a surprise by qualifying in pole position, Leclerc was initially given the go-ahead by his team to take his place at the front of the grid despite concerns over the gearbox – having ended Q3 by crashing his car into the barrier at the Swimming Pool complex.

But on the way to the grid Leclerc reported a problem with the car, which he thought was related to the gearbox, and after pulling into the garage it became clear the Monegasque driver would be starting from the pit lane at best.

📻 "No, no, no no. The gearbox guys"@Charles_Leclerc radios back to base on his warm-up lap #MonacoGP 🇲🇨 #F1 pic.twitter.com/IyEg40G2Ib

Quickly it became clear even that was a forlorn hope and Leclerc was ruled out of the start, disconsolately still having to go through the pre-race preliminaries and meet the dignitaries of his home Principality.

Speaking to Sky F1 while the race was in progress, Leclerc was unsure whether the problem was directly related to the gearbox or not – but understandably devastated that his Monaco curse had struck again.

“As soon as I felt the issue I said I think there is a problem with the gearbox, but actually it wasn’t coming from the gearbox. It seemed that it was something else,” said Leclerc.

“We need to check still. I’m pretty sure it was correlated with my crash yesterday, but we will try and understand where it’s coming from exactly.

“I wouldn’t speak too much because for now I am not aware of everything. What I know is that it wasn’t coming from the gearbox, it was more coming from the rear left of the car. Whether it’s correlated with the crash or not we will have to see in the investigations after the race, but it’s still early days to speak.

“In the garage it was very difficult to feel okay. I guess now I’m getting used to this feeling unfortunately. I’ve never finished a race here, this year I don’t start it, starting from pole, so it’s a difficult one to take.

“I also feel for the team. The mechanics did such a hard job yesterday to try and check everything and they were finally a bit happy this morning to see everything seemed fine and that all the parts were fine. Then this happened, so it’s a shame for everyone.”