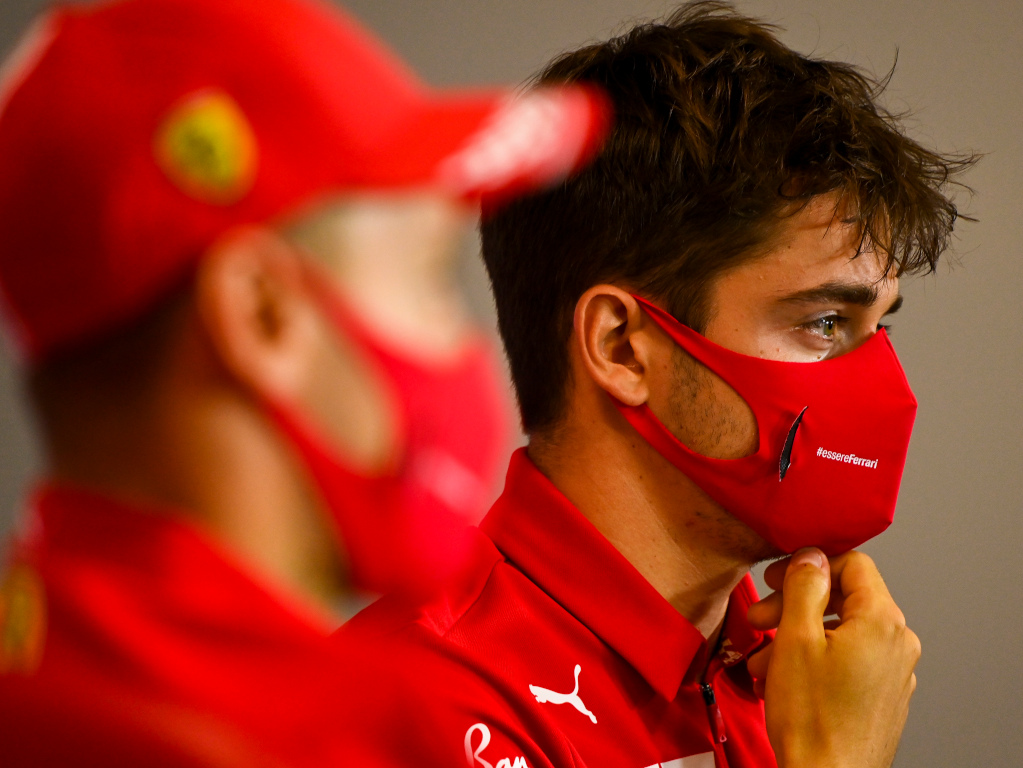 Charles Leclerc managed only P13 on the grid for the Italian Grand Prix, and already he is looking ahead to the Tuscan Grand Prix at Mugello.

The Belgian Grand Prix was a write-off for Ferrari as both Leclerc and Sebastian Vettel finished outside the points at Spa, the venue where Leclerc had claimed his first Formula 1 victory a year prior.

Ferrari were expecting to struggle once again at their home race, the Italian Grand Prix, and the squabbling for a tow caused Vettel to be eliminated in Q1, the first time that has ever happened to Ferrari at Monza.

Leclerc made it through but was eliminated in the following session, and admitted that it hurt even more at his team’s home event.

But, he was expecting it and is seemingly is looking ahead to Mugello already as an opportunity for happier times.

“At the end we expected it a little bit coming into this weekend,” Leclerc told Sky F1.

“We know that Spa and here are probably the two worst tracks for us, with another one probably a bit later in the year. It’s like this, it’s tough, because once you do a good lap and you do P13, it doesn’t feel good.

“For now it’s like this, and I need to extract the maximum out of the car in the situation we are in, and that’s what I try to do.

“Surely, it hurts even more once it’s at home. It’s a reality at the moment for us unfortunately. We need to work, and hopefully for Mugello, which is still home for Ferrari, we’ll be a bit better.

“I hope that from next race onwards we’ll see a light at the end of the tunnel, because that’s two very tough weekends for us, where we are trying things on the car.

“We don’t find a way through for now, we need to keep our head down, stay motivated, and better days will be coming.”

Vettel was frustrated with his rivals for overtaking within the train of cars in Q1, and also criticised the time limit that was put in place by the FIA for out-laps which didn’t seem to have much effect.

“There was no point to start overtaking each other,” he said.

“There’s the minimum time, so it should be that everyone is making it. The moment you start overtaking, it’s causing trouble. That’s what it was.”