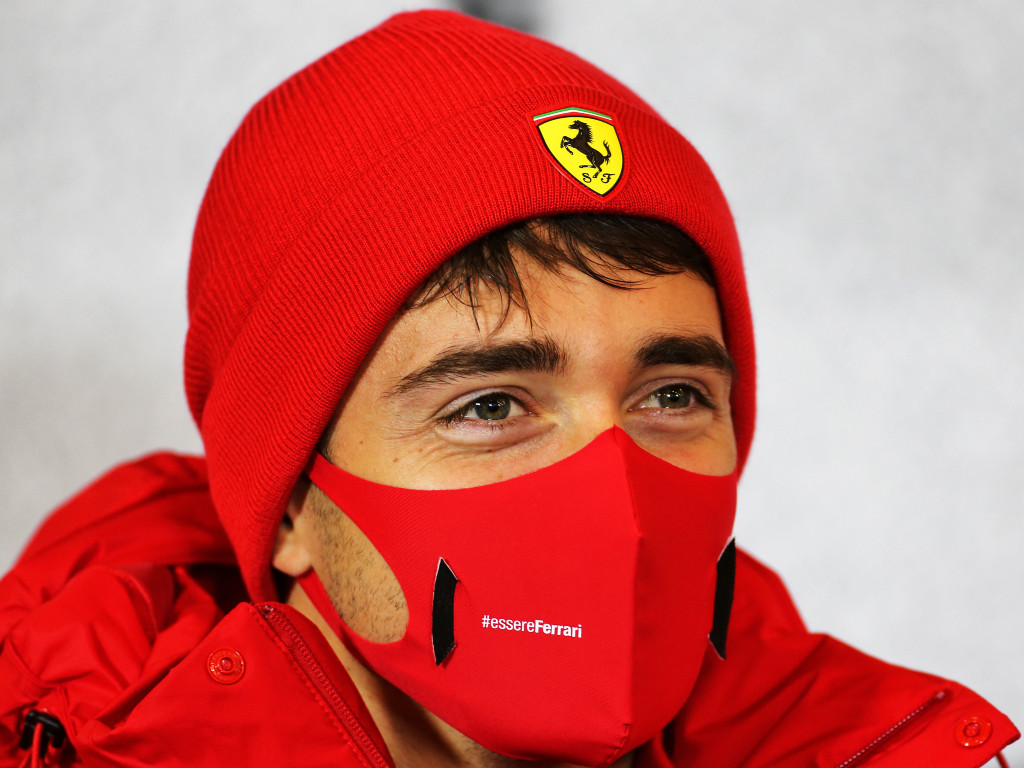 Charles Leclerc believes he maximised the potential of his Ferrari with a P7 finish at the Eifel Grand Prix.

The Monegasque driver put his Ferrari P4 on the grid as Formula 1 returned to the Nurburgring for the first time since 2013, and in the opening stages he found himself defending that position against eventual P3 finisher Daniel Ricciardo.

Leclerc would go with a two-stop strategy but managed only a P7 finish with a late Safety Car not helping his cause at all as he completed the race on worn rubber, though he felt that was the best result he could have achieved.

Asked by Sky F1 if P7 was the best case scenario, Leclerc replied: “I think so, on the softs we struggled massively which compromised massively our race.

“Then we went for a two-stop strategy which I think was the right thing to do.

“It was very tricky towards the end with the Safety Car because I had old tyres, then had to start again and they were very cold.

“But I think we managed pretty well, and also some good overtakes which were fun. But P7 is the best we could have done today.”

Leclerc admitted that pitting under the Safety Car was a tempting option for him, but he decided not to having struggled on the soft tyres earlier in the race.

“I had a shared opinion. On one side I wanted to pit to try the softs, but looking at the first part of the race it was a disaster,” he explained.

“So we didn’t take the risk and we stayed on the medium.”

Leclerc finds himself P8 in the Drivers’ Championship after that result, though heading into the Portuguese Grand Prix he is only five points behind Sergio Perez in P5.