Home News Leclerc to pick his fights ‘better’ in 2021 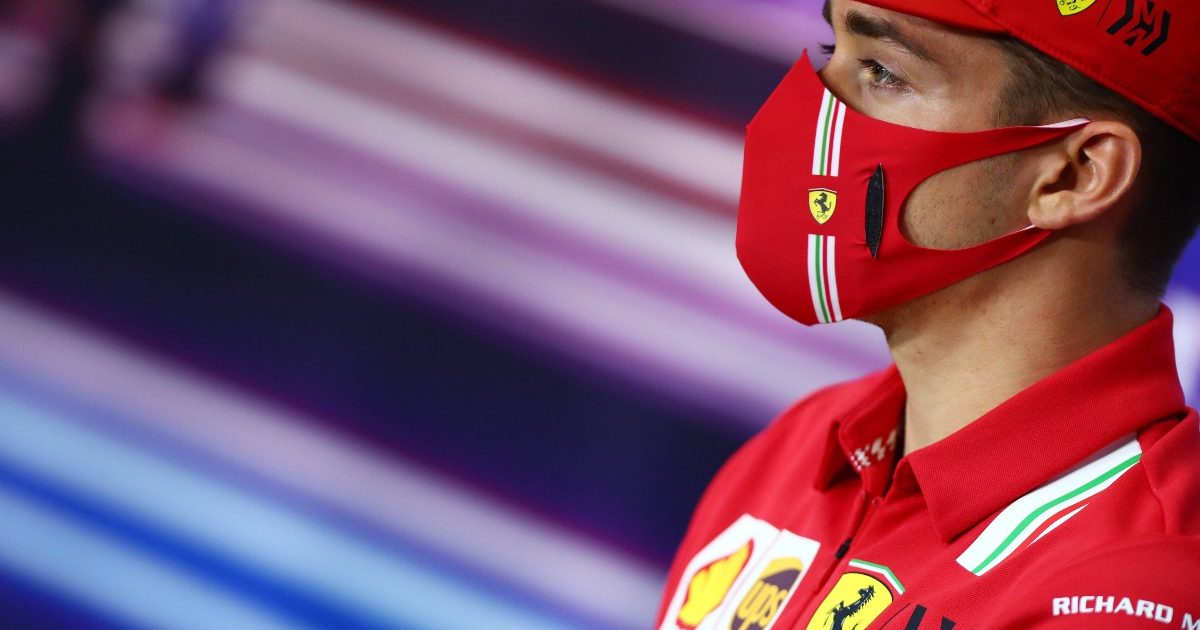 Charles Leclerc says that he’s planning to do a better job at picking his on-track fights this season than he did in 2020.

To compensate for having a poor car last year, the Monegasque drove aggressively and to the limit throughout most races.

While he did pick up some excellent results, it was a strategy that occasionally hindered rather than helped him, such as when he retired after hitting Sergio Perez and Max Verstappen at the start in Bahrain.

Given that, he intends to be a little more conservative at times in his third year driving for the Italian team, and the latest betting odds on the youngster make for interesting reading.

“Let’s wait and see where we are again, because I think there are positive signs already from the test and then we’ll see for sure from Saturday onwards, but I think I will probably choose my fights a little bit better,” he told reporters in Bahrain.

“But on many other occasions it helped us to achieve better results. I will choose my fights better, but if I have to be aggressive at one point to get better results, I will do it.”

Lights out and away we go! 🚦

Verstappen AND Leclerc are out 💥

New subscribers to F1 TV Pro can watch the Bahrain Grand Prix for free with a seven-day trial. Sign up here!

The 2021 campaign is starting in the same place as where he made that error, hitting Perez and taking out himself and Verstappen, last year.

He admits that it was caused by him trying too hard, and is keen to cut out those kind of mistakes regardless of how fast his car is.

“It was definitely a difficult moment for the team and just I was extremely motivated to do something special, and that motivation sometimes translated in crashes onto the track, which was not great,” he added.

“As I’ve done in the past with my mistakes, I always try to understand why I’ve done them and try to not do them again.

“I will still be as motivated to try and do great results and we will have to see where we are at exactly to adapt my aggressiveness on track. But of course, I will try not to reproduce these types of mistakes.”