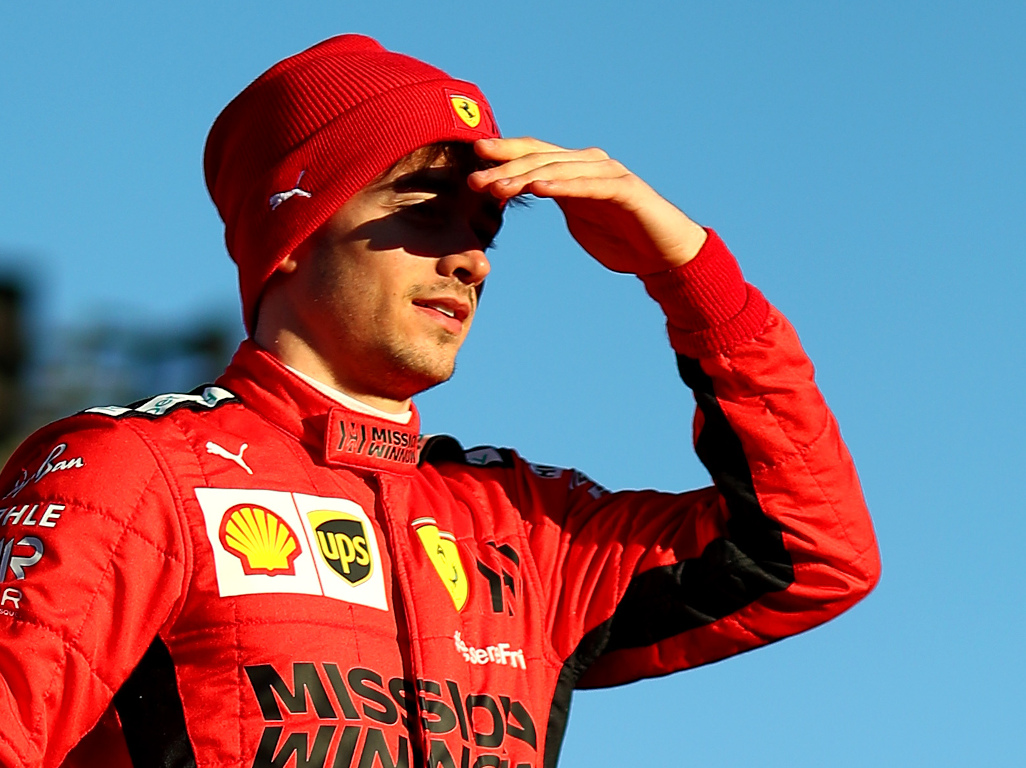 Charles Leclerc and Lando Norris top the list of the F1 drivers taking part in the new ‘Race for the World’ Esports competition.

Leclerc was one of those involved with setting up the initiative, with the aim of the series being to raise $100,000 to help battle the devastating effects of COVID-19 around the world.

In a social media post Leclerc said: “So happy to make this happen.

“We all need to be united in this and to see all of this group coming together for one cause feels great.”

It’s going to be a double family battle as Arthur Leclerc races against his older brother again after their first showing as part of the F1 Esports Series ‘in Australia’ for Ferrari.

Albon will also have to race against a sibling as Luca takes part.

The event will be a three-night series. It all begins on Saturday April 11 from 6pm BST, with races then taking place on the following Tuesday and Friday.

There will be two races in each round, run at quarter-length distance. The track will be decided at random 15 minutes before the race starts with the whole round lasting around two hours.

The races will be streamed online, while the donations page can be found here.

In a statement the event promoters said: “The initiative is a response to the current global pandemic lockdown.

“[It] gives the drivers another opportunity to race online, to entertain fans across the world, and to raise some money for the WHO fund that has been established to help fight coronavirus across the world.”