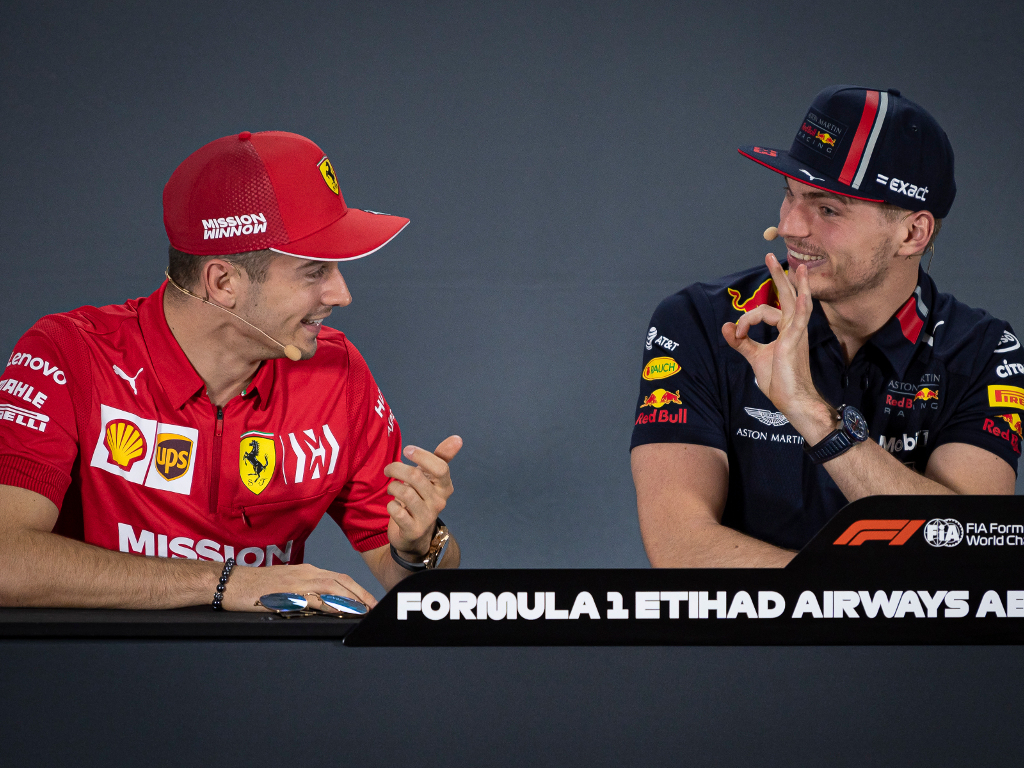 Charles Leclerc is “clearly” the best driver outside of the Red Bull programme, at least that’s according to Helmut Marko.

The Monégasque driver was fearless in his battles with the rest of the grid, whether that be his own team-mate Sebastian Vettel or Red Bull star Max Verstappen.

Leclerc had several wheel-to-wheel fights with the Dutchman, most notably for the win in Austria and then one race later at the British GP.

The score was one apiece.

Red Bull advisor Marko has been so impressed with Leclerc, who will remain at Ferrari long-term, that he rates him as the best driver on the grid not in the Red Bull programme.

That means he reckons Leclerc is even better than Lewis Hamilton or Vettel.

“Leclerc. Clearly Leclerc,” Marko told Motorsport-Total.com when asked who was the ‘greatest’ talent on today’s grid outside of Red Bull.

Marko was also asked to weigh in on Mick Schumacher.

The German, a member of Ferrari’s Driver Academy, will spend a second season in Formula 2 this year.

Schumacher, who won the Formula 3 European title in 2018, claimed just one victory in his debut F2 campaign with Prema, winning the Hungarian sprint race from pole position.

He was 12th in the championship.

His results have led many to question whether Schumacher will make it into Formula 1, and if he does will it be because of his name or his talent.

Marko replied: “I hope because of both factors.”

Schumacher will be spending a second season with Prema Racing in Formula 2 alongside another Ferrari youth product in 20-year-old Russian Robert Shwartzman, the reigning Formula 3 World Champion.