Home News Leclerc unfazed by ‘pressure’ of being a Ferrari driver 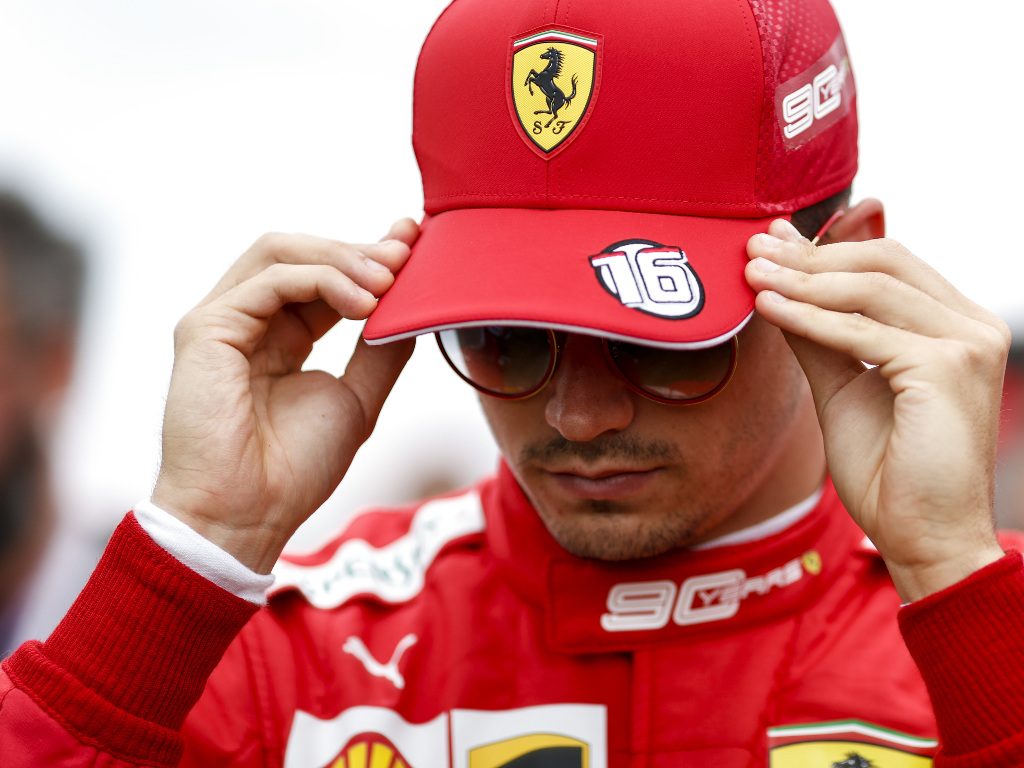 Charles Leclerc admits being a Ferrari driver “is quite a lot more work” when compared to racing for a smaller team, but insists he doesn’t feel any pressure.

After one season with Haas and two campaigns with Sauber, Leclerc finally got his big move as he was promoted to a Ferrari race seat alongside Sebastian Vettel.

Some drivers sink and some swim, but the Monegasque racer has certainly done the latter as he has picked up four podium places and only finds himself 24 points behind Vettel in the standings after 12 races.

Although he concedes there have been challenges moving from a smaller team, he is enjoying the ride.

“The pressure, I really don’t feel it,” he told GPBlog.com. “Obviously being a Ferrari driver is always a dream come true, but it also is quite a lot more work.

“You need to work as hard as possible, when you come into a top team in general. There are a lot of people, you need to be understanding and learning how to work with so many people at the beginning coming from a smaller team.

“This has been the biggest challenge for me.”