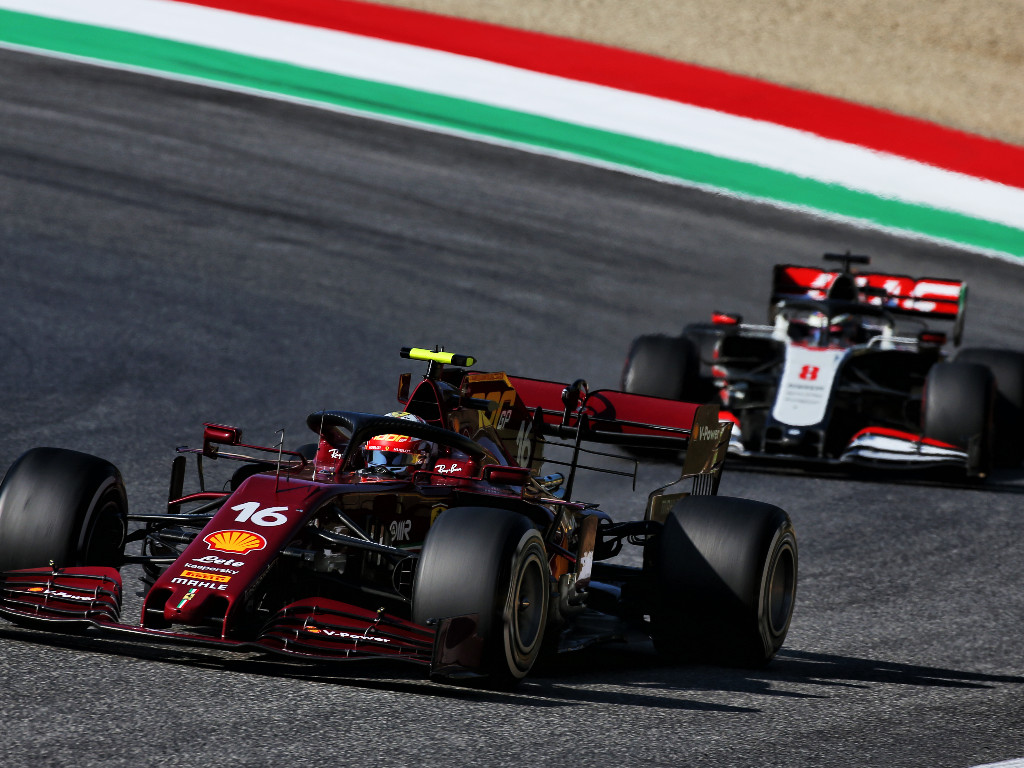 Charles Leclerc is losing patience with the lack of consistency in the performance coming from his Ferrari SF1000.

Leclerc put his Ferrari P5 on the grid for the Tuscan Grand Prix at Mugello, also Ferrari’s 1000th World Championship race at the track which they own.

And the Monegasque driver got off a great start, rising as high as P3, but from there he found himself slipping down the order.

It was a chaotic race with two red-flag periods following two multi-car pile-ups, but still Leclerc was able to finish only P8 out of 12 finishers.

While Ferrari’s performances have been well below expectations in 2020, Leclerc’s qualifying showing had given the team hope of a 1000th race that would at least have been better than expected.

But again the SF1000 proved difficult to predict and Leclerc is starting to lose patience with the car, saying he can’t predict when it will perform well and when it won’t.

“We didn’t have the pace, I did a good start, put myself I think in the best position possible, I had the two Mercedes that were going away so I had clear air, just struggling so much with the car.

“We need to work honestly and try to understand because some races we are not very competitive in quali and we are better in the race, which had been the case at the beginning of the season, now we seem to have done quite a good job yesterday in quali but then struggling massively with the car in the race.

Leclerc’s team-mate Sebastian Vettel, who finished P10, criticised the use of standing restarts, believing that they only helped drivers on one side of the grid.

He told the sport to instead focus on making sure the cars can overtake.

“I don’t remember doing so many starts in one day, normally you only have one,” Vettel told Sky Sports F1 in the Mugello paddock.

“I have to say I am not a big fan of that rule [standing restarts after red flags] because if you are on the correct side of the track then it is a huge advantage compared to being on the dirty side of the track.

“We saw that in Monza already. Halfway through the race there is a lot of marbles off line and I just don’t think it is fair.

Leclerc dropped to P8 in the Drivers’ Championship after the Tuscan GP, while Vettel remains in P13.