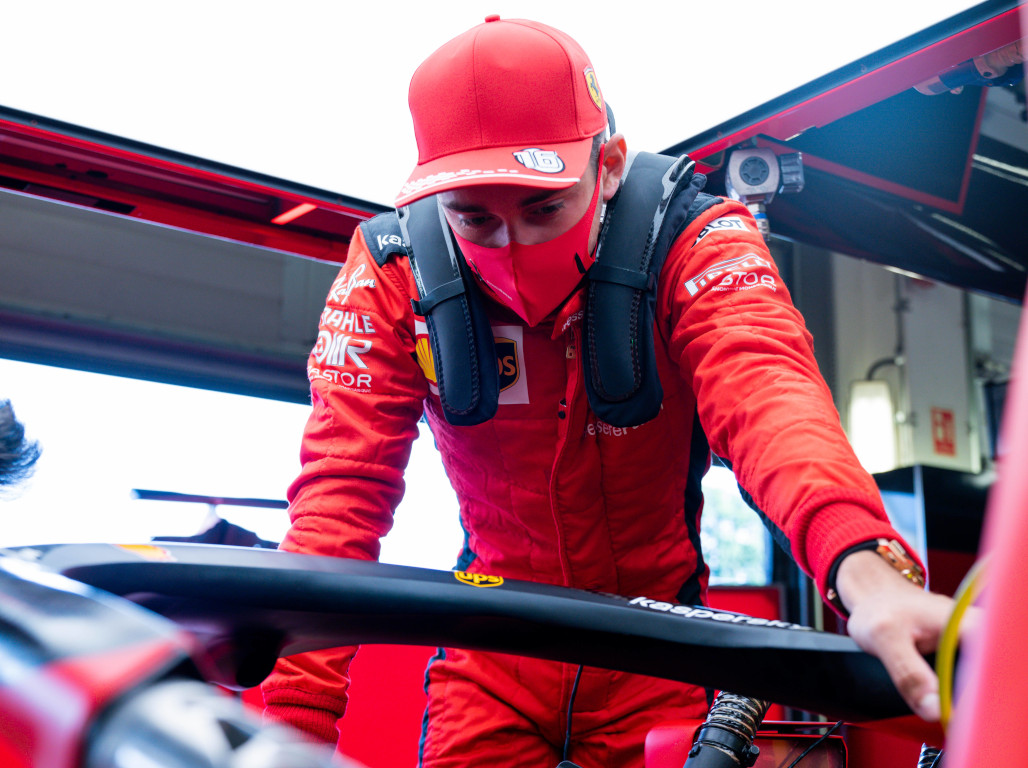 Charles Leclerc said he is “ready to wait” for Ferrari to climb back up the Formula 1 grid, but admitted he doesn’t have much choice.

That’s because the Monegasque driver is locked into a contract that runs until 2024.

And right now that long-term deal must seem rather daunting coming off the back of Ferrari’s dismal showing at the Belgian Grand Prix where both Leclerc and Sebastian Vettel finished outside the points.

Leclerc couldn’t hide his frustrations after the race, and the same went for during the Belgian GP after Ferrari told him to turn off team radio during a sweary rant.

“It is extremely frustrating,” he told reporters after the Belgian Grand Prix.

“It was a very difficult weekend for us. The race wasn’t exactly easy either.

“We had problems at both my pit stops. I lost some time and positions as a result.

As for when Ferrari expect to be competitive again, well, the team are looking at 2022 at the earliest.

Asked by the media if he was prepared to wait that long ahead of Ferrari’s home race at Monza, Leclerc said: “Well, on one hand I don’t really have the choice. But surely it will take some patience and I’m ready to wait.

“But it’s also my job to try and make this whole process as short as possible and for us to come back where we deserve to be. It’s not going to be easy, it will take time, but I’m ready for this and my job is to give my best anyway in every situation we are in.”

Monza is another high-power circuit, so Leclerc isn’t too optimistic about Ferrari’s chances. Maybe it’s fortunate for the team then that fans won’t be in the grandstands for the Italian Grand Prix.

However, Ferrari will have another home race on the following weekend, that being the Tuscan Grand Prix which will be held on the Mugello track which Ferrari own.

So Leclerc is looking ahead to that race as a potential turning point for Ferrari’s season.

“I think we’ll have to wait until we arrive in Mugello, which should be a track where we’ll see a bit more the realistic picture for the end of the year, because Spa and here will be very difficult for us,” he explained.

“Well, Spa has been very difficult for us! And Monza, I expect a similar weekend, but after that it should go better.

“Then whether it will be enough to come back to third in the Constructors’ Championship, I don’t know, but we’ll push for this. As a driver I definitely want to believe in that third place in the championship, even if we know it’s going to be difficult.”

Ferrari go into the Italian Grand Prix five points behind Racing Point who occupy P4 in the Constructors’, but only two points ahead of Renault.