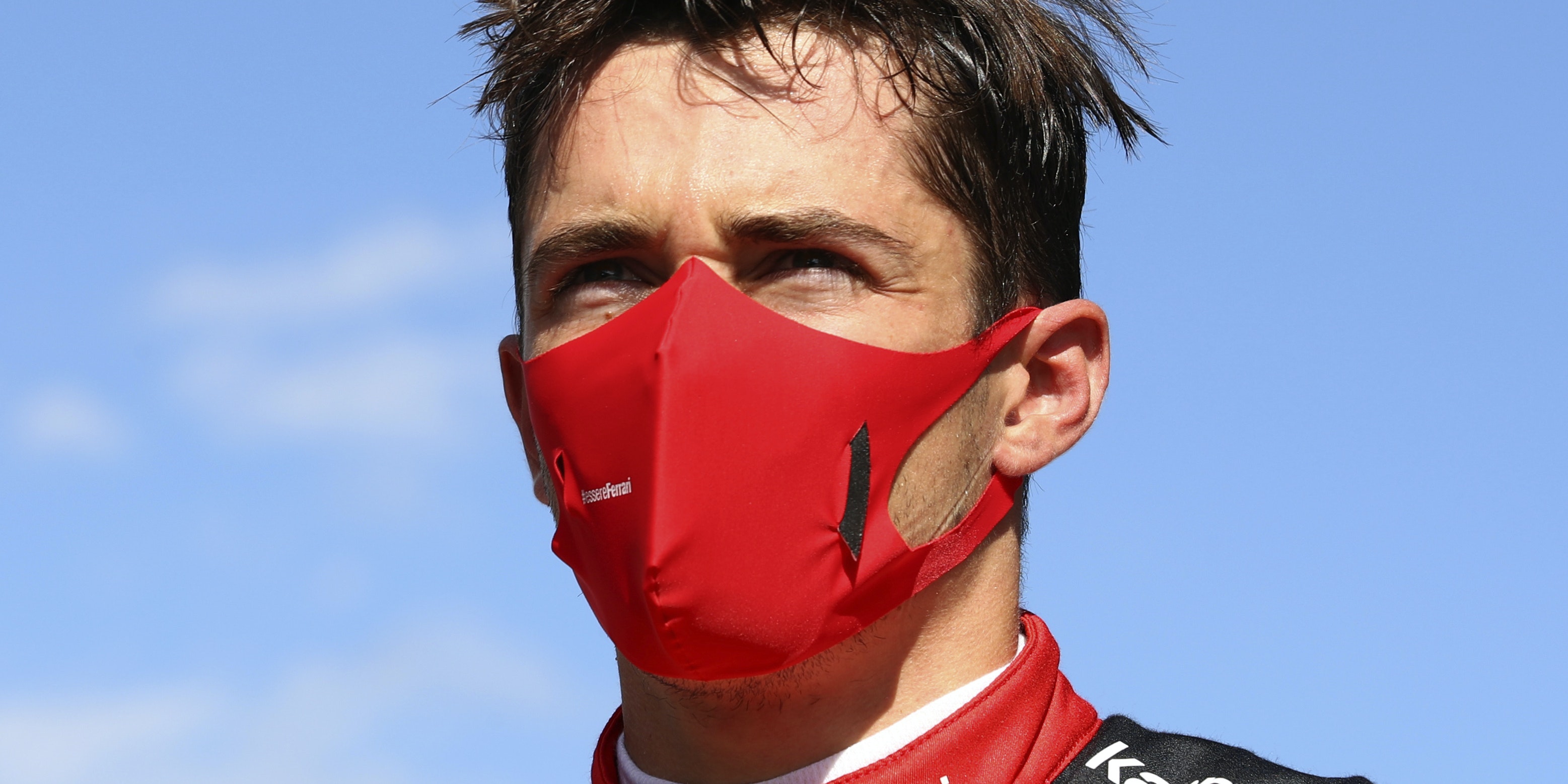 All F1 personnel are required to remain within their so-called bubbles between races as a precaution against the virus.

But a picture of the 22-year-old Leclerc posing with a waiter at a Monte Carlo restaurant this week emerged on social media.

An FIA spokesperson told the PA news agency: “Ferrari have been issued with a reminder and warned that any further breaches of the Covid-19 Code of Conduct could be referred to the stewards.”

Leclerc was found to have breached Article 3.14 of the code, which reads: “Any time outside the venue during a covered event or between covered events must be spent with other members of the same group, keeping interaction with persons outside that group to a minimum.”

Valtteri Bottas’ movements between races were also looked into by the sport’s governing body after it emerged the Mercedes driver flew back to Monaco after winning last weekend.

But it was deemed that the Finn stayed in his permitted group, which consists of girlfriend Tiffany Cromwell and trainer Antti Vierula.

The second grand prix of the season takes place at the same Spielberg venue this weekend.

Leclerc, who finished behind Bottas in the opening round, defended his actions ahead of the Styrian Grand Prix.

Leclerc said: “I went back home for two days and then did two tests to be sure of the results.”

Bottas added: “Obviously I found out if I was allowed to go back and I was. It doesn’t really make a difference if I stay with the same people in the same bubble whether I’m here or back home in Monaco.

“So I decided to go back home. We are in Europe and travelling is pretty short so there’s no stress really from that. It was a good decision from my side. From a safety point of view there is no difference at all.”

Please be safe and wear your mask. Thinking of you all 🙏🏾 pic.twitter.com/LFgtj7UKH3

Lewis Hamilton remained in his motorhome within the parameters of the Red Bull Ring for the first two races.

The six-time World Champion finished fourth last weekend after he was handed a time penalty for a collision with Red Bull driver Alexander Albon.