Home News ‘Leclerc’s honeymoon is over, it’s time to fight’ 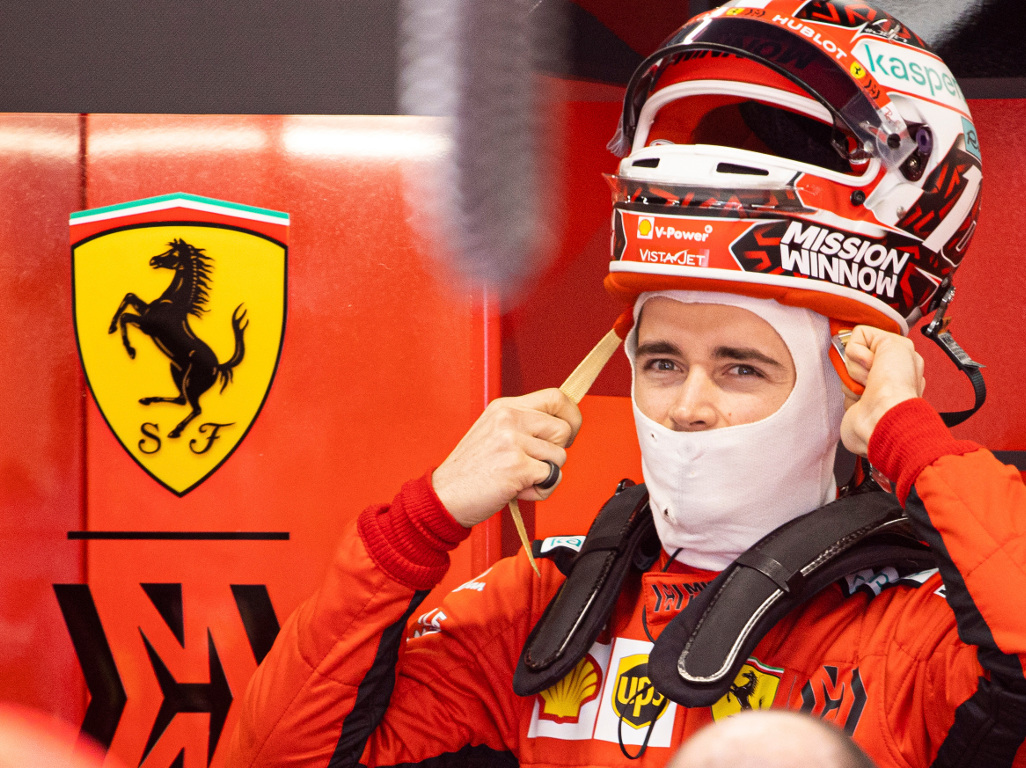 Charles Leclerc’s Ferrari “honeymoon” is over with Jenson Button saying the Monégasque has to come to the fore this year and fight for the World title.

Last year was Leclerc’s first at Ferrari with the youngster taking two race wins and the pole position trophy.

He outscored team-mate Sebastian Vettel to finish fourth in the championship and was the darling of the Italian media.

Leclerc’s season, though, was not without mistakes such as his qualifying crash in Azerbaijan, a session in which many bookies believed he was the favourite for pole position, and many of those used a registration code to back that outcome.

“Charles has gone through that honeymoon period at Ferrari and now it is about knuckling down and this year has got to be the year he fights for the championship,” Button told the Daily Mail.

“I can’t wait to be watching what unfolds at Ferrari.

“I really think they will pull it together and take it to Mercedes.”

Button added: “There were some races where Charles was making quite a few mistakes at the start of the year.

“He had massive speed but even he said, “oh sorry guys, that was my fault”. It’s like, maybe back off saying it is your fault every time.”

Button is hoping this season the Ferrari team-mates will have ironed out their issues and be ready take on Mercedes as a combined unit.

“I think the dynamic was just wrong within the team [last year],” he said. “I think now they have a much better understanding of each other and I really feel they are going to be a strong team in 2020.

“As soon as they realise they have to be fighting Lewis [Hamilton], rather than each other, they will have a great chance of being at the front of the fight, and fighting for the championship.”

As for Vettel, Button says there is a lot riding on the German making a good start to the championship.

Vettel is reportedly keen on extending his stay with Ferrari into 2021, that, though, will depend on how he performs in the first half of this season.

“I can imagine, it would have been horrifically tough (last season),” Button said of the 32-year-old.

“Being a four-time World Champion and this young kid coming in and outscoring him and getting more pole positions than him. That’s tough, really tough, and it is how you handle that.

“I don’t think at times he handled it great but now looking back he has got the experience of working with him and everyone looks at how Charles is as good as Sebastian already so it is a little bit easier.

“Now he goes out and if he is a bit quicker then it’s “oh, he’s a bit quicker, I’ll work here and outperform him in the next race” and I think that’s a good place to be for Sebastian. It’s a much stronger position to be in I do feel.

“When you are beaten by a young kid in your team it hurts, a lot. How many hours he has put into working with Ferrari, four World Championships with Red Bull, that really does hurt.

“I think he will be a much more confident driver and will make less mistakes in 2020. If he doesn’t… he probably won’t be at Ferrari in 2021.”