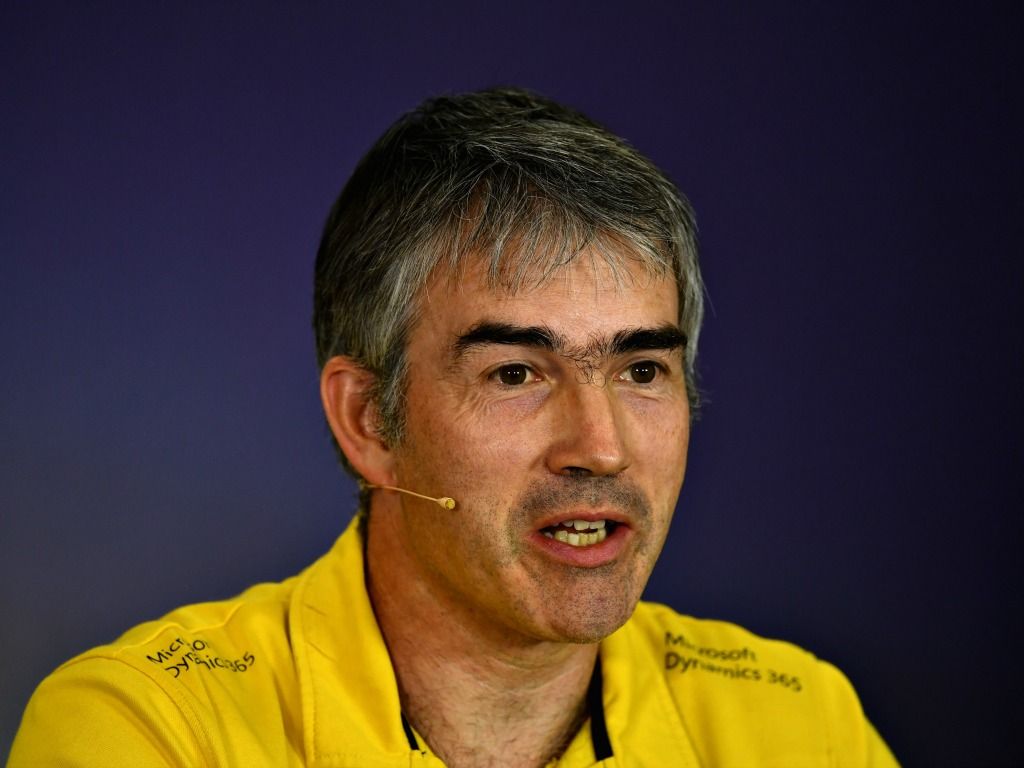 Nick Chester, Renault chassis technical director, has said that the team has been relatively lucky with their investments in the last few years.

Renault were almost out on their feet in 2015, when they took over from the Lotus F1 team, and they are still rebuilding after that experience.

“Over the last two to three years since Renault took ownership of the team, we have pumped an awful lot of money into capital investment,” Chester said.

“You can see that all around the factory. We have got a paint facility we didn’t use to have, and we have buildings for machining chassis and machining centres.”

“There has been loads of investments, I think we have been quite lucky,” he added.

Despite the investments, Chester has said that the team does not have an unlimited budgets for buying their way to success in the sport.

“I don’t think there is ever a blank cheque, unfortunately. You have to justify what you want to do, show the value you’re going to get from how you want to expand,” he continued.

“And you have to show that you have been credible along the journey, which I think we are doing now.”

These investments appear to be working though, with Renault currently in P4 in the Constructors’ Championship.

Nico Hulkenberg leads the ‘B’ Championship as it were, but as a team, Renault are more than 100 points behind the big three teams.

“They are looking with us at what we need to do to make the next big step. It is just that you can only build up at a certain rate,” Chester stated about Renault’s expectations.