Home News China the only ‘fixed’ flyaway race for 2020 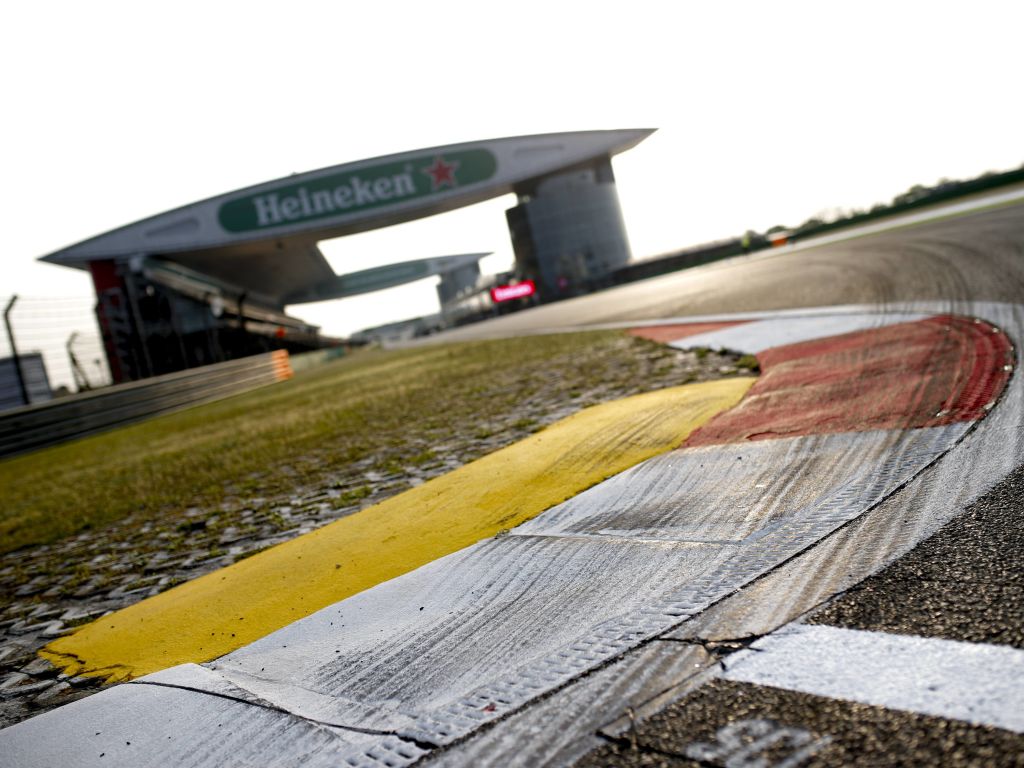 So far eight rounds have been confirmed for the 2020 Formula 1 season.

It will start with back-to-back weekends in Austria, with the first race on July 5. A second round the following weekend preceds the Hungarian Grand Prix.

Two race weekends at Silverstone, and then the Spanish, Belgian and Italian GPs complete the confirmed European phase of the season.

After that the schedule is still very much subject to change, and Singapore, Japan, Azerbaijan and Australia are the flyaway races that have already cancelled their 2020 events.

The United States and Mexican GPs are also in serious doubt, as is the Brazilian Grand Prix.

But ironically, the first race of the 2020 season to be postponed, that being the Chinese Grand Prix, is the only flyaway race that is “fixed” on the 2020 calendar, according to Marko.

Speaking to the Steirische Wirtschaft newspaper, he said: “I assume that all the races in Europe will take place, but there will certainly be changes overseas.

“Remarkably enough, the only race outside of Europe that is currently fixed is China.”

Red Bull will go into the season confident with the first two races taking place around the Red Bull Ring, owned by the team.

And Marko says such a “bizzare” situation means that Red Bull must be “aggressive” and “lead from the start”.

“It’s a bizarre situation, but that’s why you have to lead from the start and be aggressive,” he said.

“At the same time you can’t afford to retire if there are eventually only eight races.”

Marko, like most others, sees Mercedes’ Lewis Hamilton as favourite to win a record-equalling seventh World Championship.

But Red Bull want to take Max Verstappen to the title, and he believes that will ramp up the pressure on Hamilton.

“I see Lewis Hamilton as the favourite who is out for the seventh title, but we want the first championship for Verstappen, which creates more pressure,” he explained.