Home News Carey not confident Chinese GP can be rescheduled 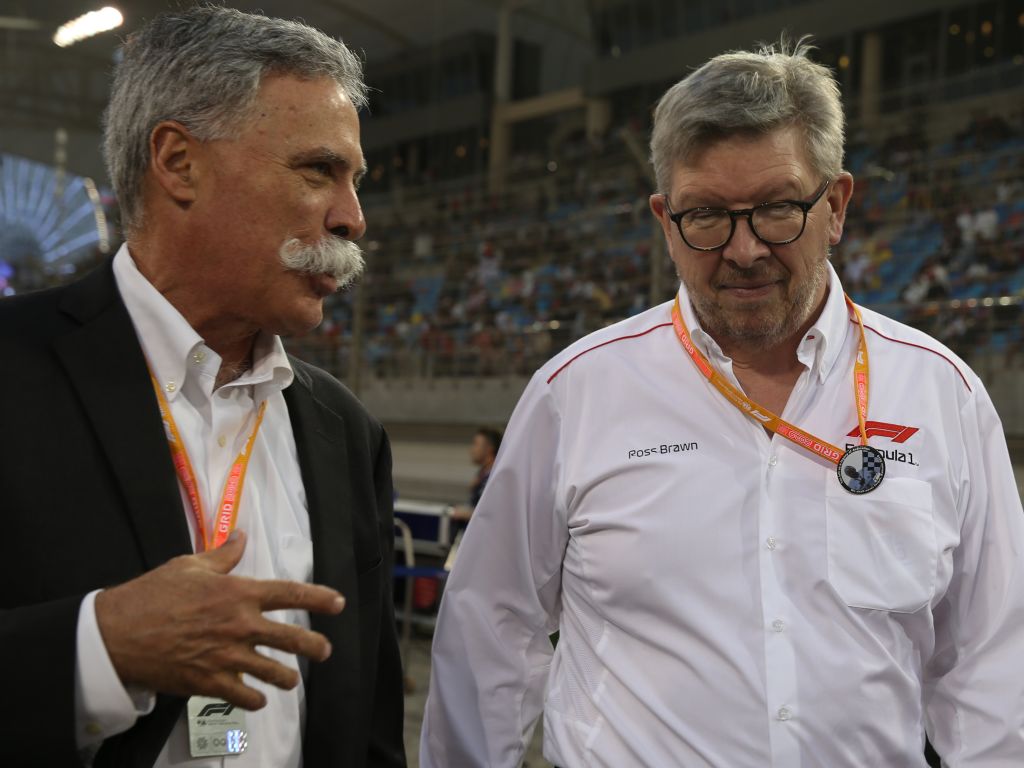 Formula 1 CEO Chase Carey has admitted that rescheduling the Chinese GP for another date in 2020 will be “challenging”.

Formula 1 was scheduled to race at the Shanghai International Circuit on 19 April, however, questions were raised as the death toll in China mounted from the coronavirus.

Formula 1 was left with a massive decision, either cancel the grand prix or postpone it until later in the season.

The powers-that-be have opted for the latter, although the FIA was not able to release a date for the rescheduled race.

And according to Carey, finding any new date for the Chinese Grand Prix looks “challenging”, but all the options haven’t yet been explored.

“It’s challenging. We’ve started to wrestle with contingencies, but I think once you’re into the year with dates locked, it’s a pretty full schedule,” he told Motorsport.com.

“We value our Chinese partners, they’ve been good partners. We’ve had good growth in China, so certainly we’d like to maintain that.

“The health and safety of people come first. There certainly would be challenges in fitting things into a schedule, moving other dates when they’ve had dates locked has complexities to it.

There have now been over 44,000 reported cases of coronavirus in 24 countries, and Carey admitted this is “uncharted territory” when it comes to figuring out how to reschedule the Chinese GP.

“I don’t think anybody knows, I think you’re in uncharted territory,” he said.

“I don’t think they have a handle yet on when do they get on top of it, when are things normal. So I think it’s tough to get too far down the road on the situation where everyone is dealing with it real-time.”

Vietnam, which will host a World Championship round for the first time this year shares a land border with China, while many will travel through South East Asia as they head for the season-opening Australian GP, and Carey admitted that F1 is keeping an eye on the wider situation.

“I think we are certainly aware of the issue. The health and safety of our people is priority one,” he explained.

“Outside of China right now, from what we know, I think today in most places, it seems to be six, eight, 10 people.

“Nobody knows what it will be in a week or two, so it’s a tough thing to say what the situation is going to be in four weeks. I think you can only be on top of it and aware of it, stay in touch with people, and deal with what arises as you know more.