Home News F1 to cancel Chinese GP within next 48 hours 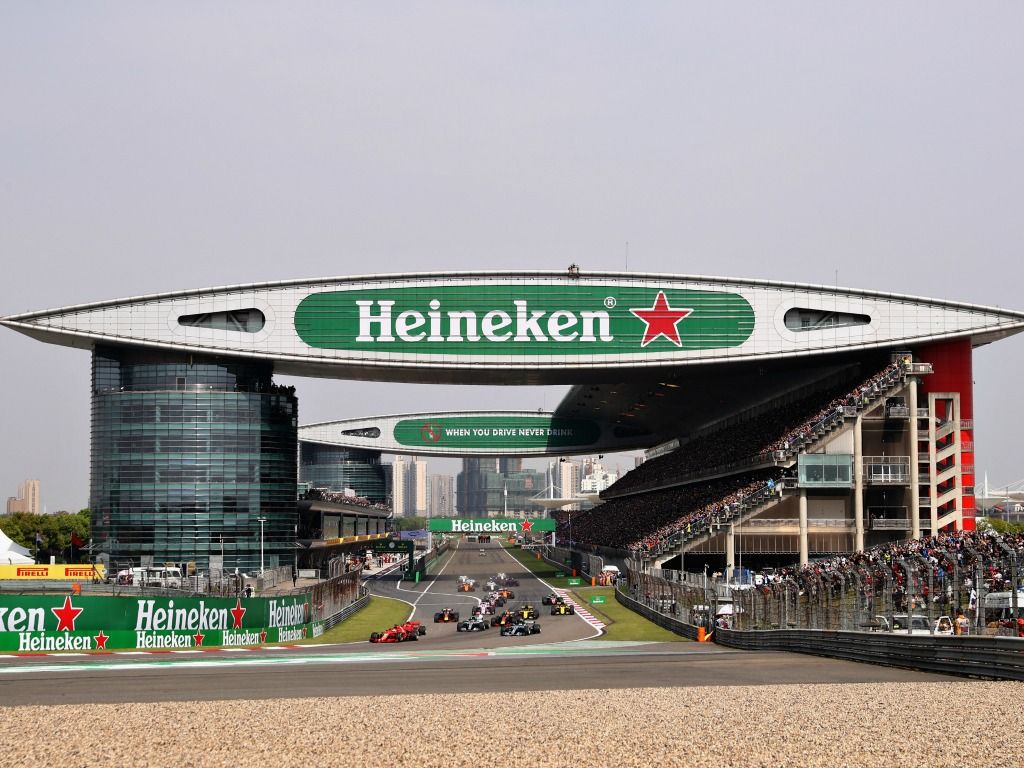 Formula 1 will announce within the next 48 hours that the Chinese Grand Prix has officially been cancelled.

Formula 1 is scheduled to visit Shanghai on April 19, however, that was thrown into doubt following the outbreak of coronavirus.

The virus has killed more than 1,000 people, forcing the country into taking drastic measures such as locking down the centre of the epidemic, Wuhan.

Despite China’s best efforts the virus has already spread.

Given the severity, Formula 1 will announce later this week that the 2020 Chinese Grand Prix has been called off.

Although Liberty Media had hoped to reschedule the race for later in the year, the teams blocked that given the logistics of squeezing in a grand prix weekend.

Liberty had put forward the weekend after the Hungarian GP and the one between Brazil and Abu Dhabi.

But while Mercedes motorsport boss Toto Wolff said earlier this week that he was progressing with plans as if F1 would still head to China, reports claim the race will be cancelled.

Formula 1’s confirmation of the cancellation will follow that of Formula E which has already called off its March visit to China.