Home News Horner: F1 can get in an 18-race season 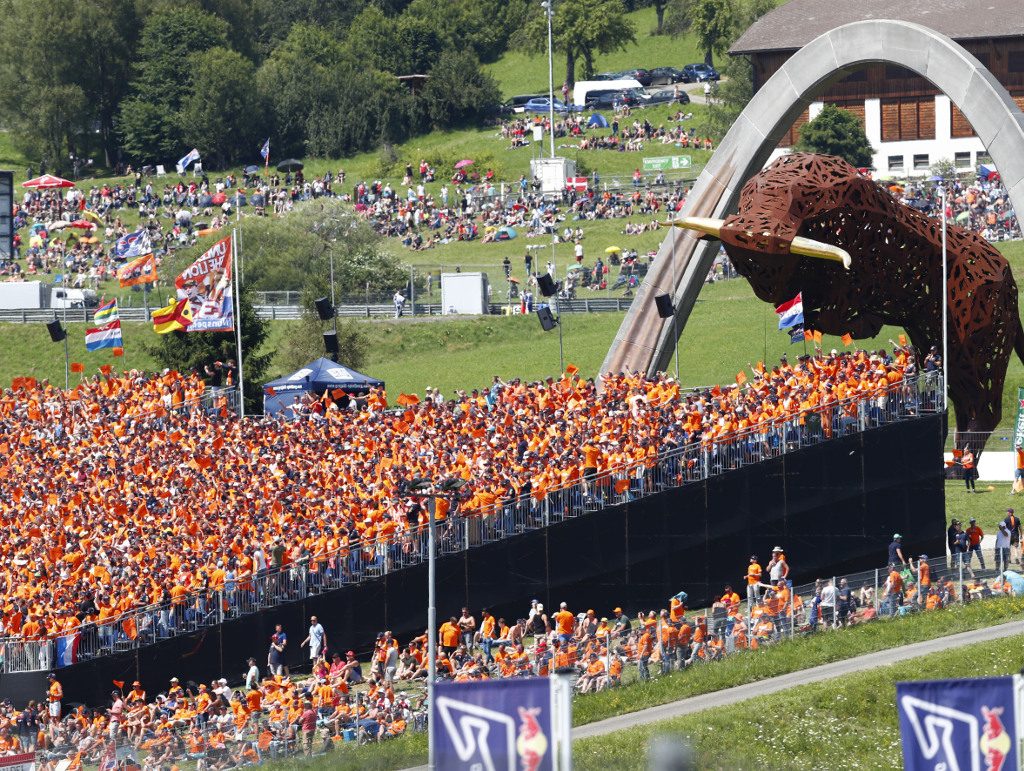 Christian Horner sees no reason why F1 can’t have an 18-race season, beginning with a behind-closed-doors Austrian GP in July.

As things stand the Red Bull Ring looks likely to host the first grand prix of the season as the French GP is expected to be postponed in the coming days after the government banned mass gatherings until the end of June.

The Austrian government has already paved the way for the July 5 race to take place, saying it “won’t stand in the way” as long as the race takes place without spectators.

The Red Bull team boss told Sky Sports: “The Red Bull Ring is a ready-made facility, it can be ready in a very short period of time to fit the FIA’s criteria.

“The prospect of being able to run a race behind closed doors is absolutely feasible.

“I think there is going to be a staged route back into full-on grands prix and there are certain circuits they’re talking about, crowdless events, potentially just focusing on TV with limited numbers of people, limited operative staff there as a way to get the championship going.

“Football and other sports are also considering the same route. Of course in Formula 1 there is more distance between the competitors, they’ve got helmets on etc, so there is that natural distancing as well.

“It’s something that Austria [promoters] and Red Bull are looking at but of course they’ve got to work with the local authorities and governments. And so at the moment it’s just under discussion.”

Horner admits that schedule would be “tough” but says it is not impossible.

He added: “There’s still a confidence that we can get 18 races in between the start of July and the end of the year and that will be a flat-out championship.

“It’s going to be tough, but I think when we do get going it’s going to come thick and fast and it will be a mighty challenge.”