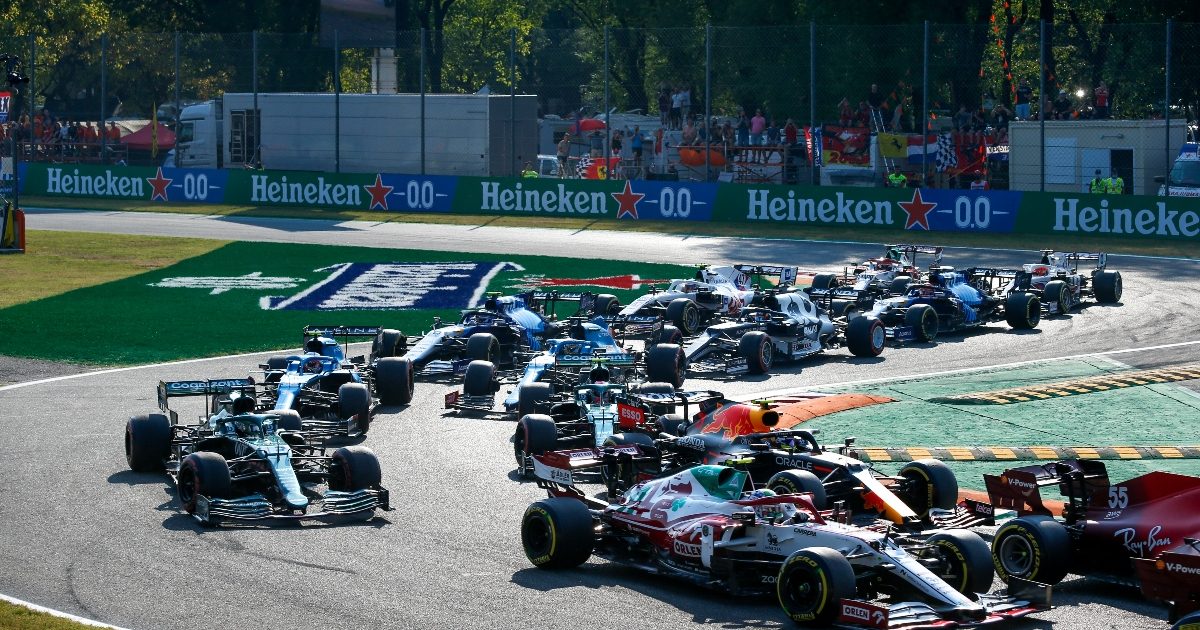 Red Bull boss Christian Horner has called on Formula 1 to make a decision on the format of the 2022 sprint races soon.

Sprint qualifying races were trialled at three events last year, as Formula 1 looked for a way to spice up the on-track action.

The teams are yet to agree on the finances surrounding the six proposed sprint events, with Mercedes and Red Bull reportedly wanting $5 million in additional funding to cover the costs.

With just over two months to go before the start of the new season, a decision has yet to be made about the format of the sprint races for the coming campaign.

And Horner wants to see some action taken by the powers that be so all teams are clear on what to expect for 2022.

“I’m very much a purist, I believe that qualifying and the race are the fundamental aspects of a grand prix,” Horner told wionews.com.

“I think that the sprint races were interesting last year.”

“But it’s getting quite late now and we’re going to need to have a decision pretty shortly.”

The sprint qualifying format was introduced as a way of mixing things up and was the first change to be made to a Saturday for a number of years.

The reaction to these changes was mixed, and Formula 1 are yet to confirm which circuits will play host to sprint qualifying this season, with Silverstone, Monza and Interlagos having done so last season.

The 2022 Formula 1 season gets underway with the Bahrain Grand Prix at the Sakhir circuit from March 18-20.