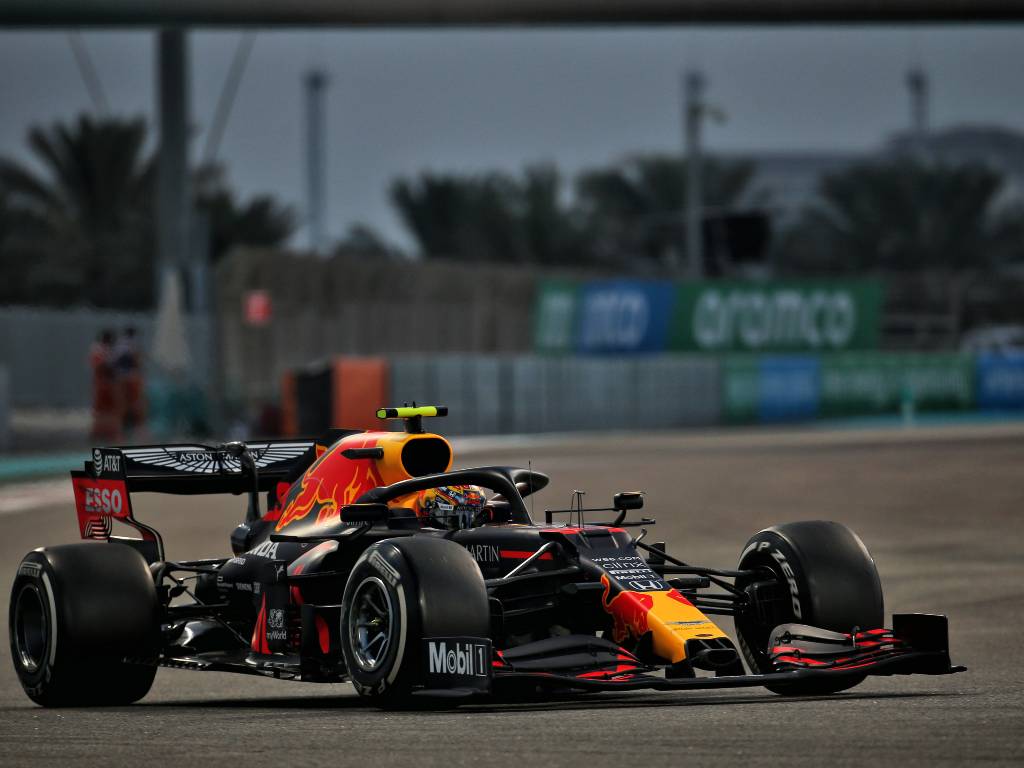 Albon’s last chance to stake a claim for retaining his Red Bull seat ended positively, as he was pushing Lewis Hamilton for a podium finish at the end of an Abu Dhabi Grand Prix won by his team-mate Max Verstappen.

The London-born Thai driver was only 1.5 seconds behind Hamilton at the chequered flag, taking a fourth position he held for most of the race – although he was only able to challenge the Mercedes in the final couple of laps.

Red Bull have stuck to the message recently that a decision would be made about whether Albon remains in the team once the campaign has been completed – with Sergio Perez and Nico Hulkenberg waiting in the wings for an opportunity.

“Alex did a very good job today and it’s probably been his strongest collective weekend of the season,” Horner told Sky F1.

Red Bull were more competitive in relation to Mercedes in Abu Dhabi than they have been at that circuit in recent years, as well as in the last few races – with the World Champions appearing to lack their usual engine performance.

“It’s the best, most static race we’ve enjoyed for a long time,” added Horner. “It was 2013 the last time we, or anyone, beat Mercedes here, but Max all weekend was absolutely clinical way in the way he drove. Whatever they had, he had a response to.

“You always want to win the last race because it sets up the winter and you can take the momentum into it. For all the guys and girls in Milton Keynes who put so much into this year behind scenes, with the kind of year we’ve had, it’s a testimony to that hard work that we’ve got ourselves into this position.”

Horner was unable to put his finger on what had made the difference, but was delighted Red Bull had enjoyed such a boost heading into 2021.

“I wish I could explain it,” he said. “We’ve been chipping away the last few races and in Bahrain, Max was gutted because we had a really quick race car and to be taken out for nothing he did wrong was tough.

“But he bounced back and did an unbelievable job. It was the most dominant, straightforward race he’s done for us.

“You’ve got to take forward the momentum. Mercedes have done a top-class job, they are not standing still and pushing large elements of the car into next year, you have to keep pushing to learn.”