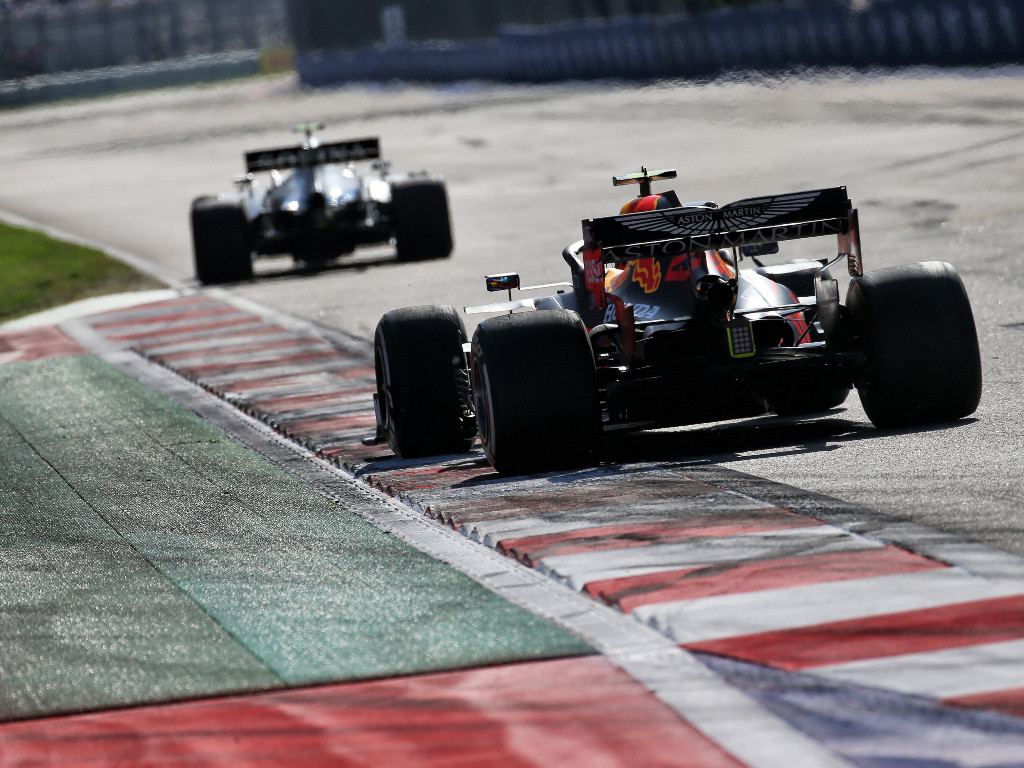 Albon’s cause wasn’t helped before the race started with a five-place grid drop following a gearbox change. That forced the Thai driver to start from P15.

And at one stage Albon would find himself at the back of the pack after an early stop.

From there he did put in a decent recovery drive, making it to P10 at the chequered flag to claim a point, but P2 for team-mate Max Verstappen showed that a glaring gap between the pair remains.

It certainly felt like a backwards step for Albon after his first Formula 1 podium at the Tuscan Grand Prix, and Horner has said throughout the year that Albon is struggling with the tricky handling of the RB16.

And Horner feels that the Sochi Autodrom only made those issues more intense for Albon.

“Alex is particularly sensitive to some of the characteristics of the car, he’s struggling with that, And they are accentuated at this type of circuit with short corners and big braking zones,” he is quoted by Racefans.net.

“Obviously there’s plenty to look at for him, his second half of the race, he recovered reasonably well. But it’s been a tough weekend for him.

“So it’s a shame after the podium two weeks ago that this one has probably been one of the hardest of the year for him.”

Albon started his race on the soft tyres, but an early Safety Car saw Red Bull put their driver onto the hard compound.

He would later make a second stop with those C3s struggling, this time fitting the medium tyre, meaning Albon used the full range of slick tyres available during the race.

It was on the mediums that he managed to claw his way back up to P10, but Albon admitted it was a difficult race where he found himself constantly stuck in traffic.

“I struggled to get through on the hard tyres and then on the mediums, we did as much as we could, but just difficult out there today,” he said.

“We were just in traffic the whole time, we couldn’t really get any clean air and put some proper laps in.”

Albon leaves the Russian Grand Prix P5 in the Drivers’ Championship, but only eight points ahead of Sergio Perez in P9.