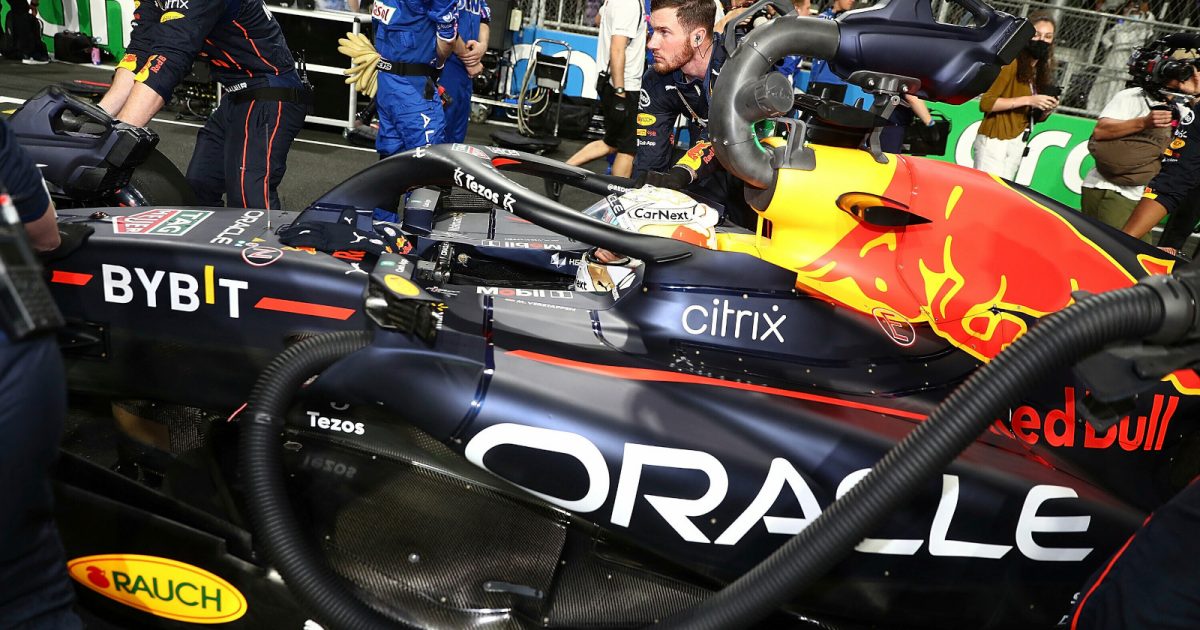 With power unit related problems in both of the season-opening grand prix, Christian Horner admits Red Bull are “concerned”.

This season Red Bull have their own engine department, Red Bull Powertrain Division, the Milton Keynes squad having taken over the running of the power units from Honda.

The Japanese manufacturer is continuing to support the Red Bull project.

Although Honda officially left Formula 1 at the end of the 2021 season, they continue to produce, assemble and support the engine that they designed.

“We have now also found a completely different solution to the one originally envisaged,” Red Bull motorsport advisor Helmut Marko told Autorevue magazine back in January. “The engines will be manufactured in Japan until 2025, we will not touch them at all.”

However, even with Honda’s involvement something seems to have gone wrong with the rebadged Red Bull engine.

Max Verstappen, Sergio Perez and Pierre Gasly all had issues during the Bahrain Grand Prix weekend, all three retiring from the race, while Yuki Tsunoda lost power on his out-lap on his way to the grid in Saudi Arabia.

It is a concern for Red Bull team boss Horner.

“Of course, we’re concerned about it but I think first we have to understand what it is,” he said.

“I think once all the strip-down has been done and we understand what the issue is then, hopefully, fixes can be put in place.”

The Red Bull issues in Bahrain was found to have been triggered by a vacuum being created in its fuel system, the team putting a fix into place prior to the Saudi Arabian race.

However, what has gone wrong at AlphaTauri is not yet known.

Team boss Franz Tost told Sky Sports: “I don’t know exactly what happened but it looked like something in the drivetrain. We stopped the car and he cannot race.”

AlphaTauri have scored just eight points this season while Red Bull are up to 37 after Verstappen won the Saudi Arabian Grand Prix with Perez P4.