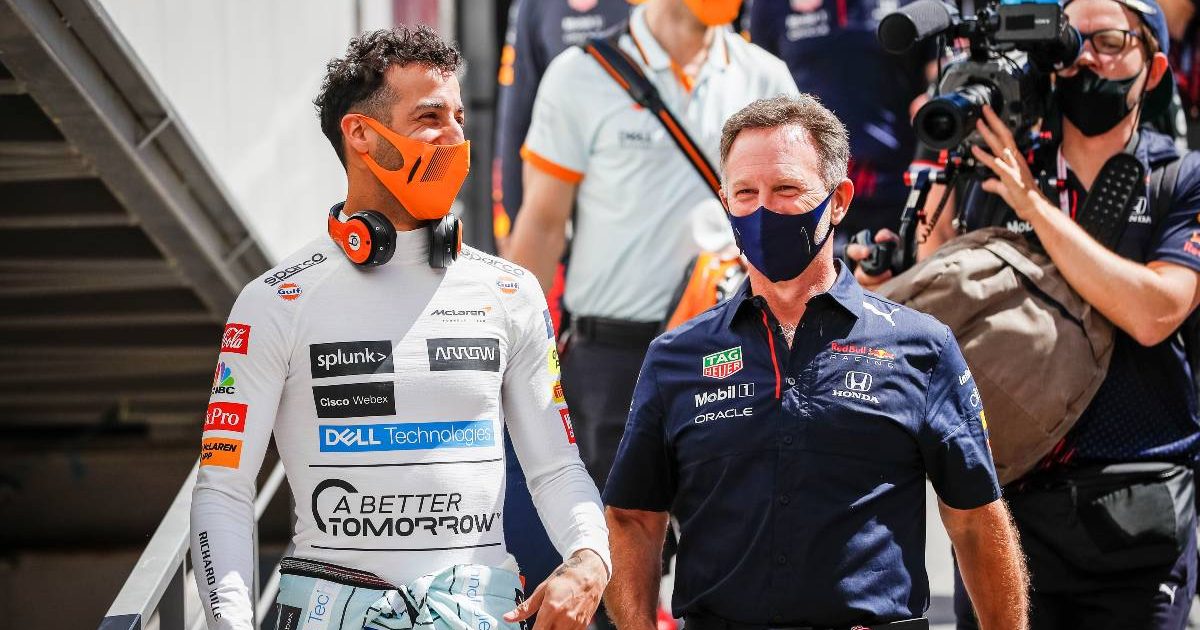 Ricciardo shocked Horner and the Red Bull team when he walked away from them at the end of 2018 to sign for Renault, with the intention of being their clear number one driver.

But after only one season, the Australian decided McLaren were a better bet and spent the whole of the pandemic-delayed 2020 campaign knowing his second year at Renault would be his last.

However, so far the latest switch has not proved successful. Ricciardo has been put in the shade by his fast-improving team-mate, Lando Norris, who has already achieved three podium finishes in 2021 compared to a best of P6 for the 32-year-old from Perth.

Interviewed on the Beyond The Grid podcast, Horner would not be drawn on whether he thought Ricciardo thinks he made the wrong move leaving Red Bull, but takes no pleasure from the driver’s self-proclaimed difficulties adjusting to the McLaren MCL35M.

On whether he had asked Ricciardo if he regrets exiting Red Bull, Horner said: “Not outright.

“When he announced he was leaving Renault, he gave me a call in the shutdown last year and I remember him saying ‘you’re probably thinking I told you so, and yeah you did!’ But that was a decision he felt he needed to make at that time.

“He’s still a great friend of the team, still a great driver. I’m sad to see him having the struggles he’s having at the moment but I’m sure he’ll come through them.” 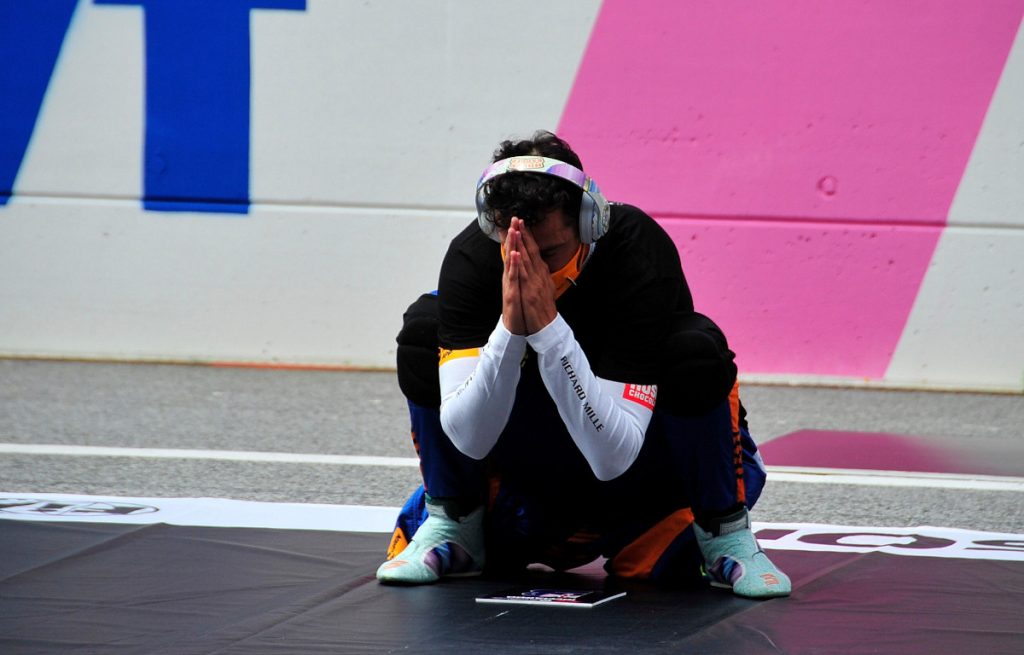 Ricciardo’s departure opened the door for two younger Red Bull-groomed drivers in Pierre Gasly and Alex Albon but after neither of the duo made their promotion work, the team looked outside of their own development programme and brought in Sergio Perez.

It has not been a perfect start for the Mexican as Max Verstappen’s team-mate due to some inconsistency in his performances, but for the most part it is proving successful – with Perez winning the Azerbaijan Grand Prix and helping Red Bull to a 44-point lead in the Constructors’ World Championship.

“The way he’s settled in, the way he’s delivering, particularly after his victory in Bahrain last year, it would have been very tough for him not to be in Formula 1,” said the Red Bull team principal about a driver who had been dumped by Racing Point in favour of Sebastian Vettel.

“I think he brings a dynamic in the fight we have with Mercedes that’s starting to pay dividends.

“You saw that in the French Grand Prix and also Azerbaijan, getting his first victory, so he’s absolutely delivering.”