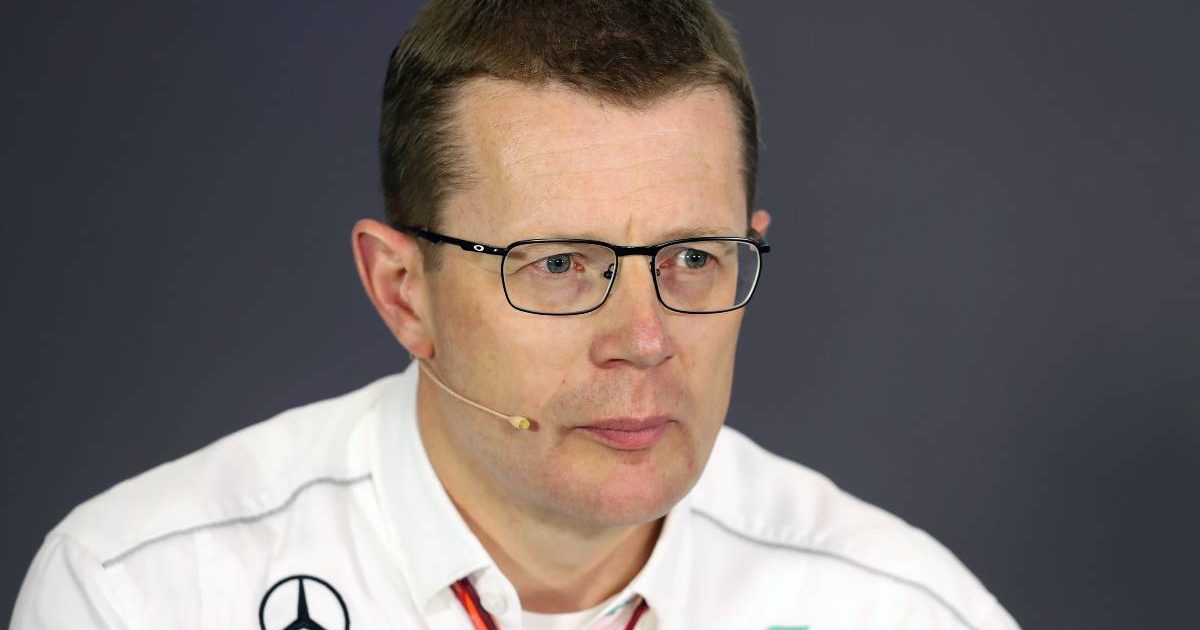 Former Mercedes engine chief Andy Cowell is not on Red Bull’s short list for their new engine company – because he has no interest in returning to F1, says Christian Horner.

Cowell walked away from Formula 1 in June 2020, calling it quits after seven years in the top job at Mercedes High Performance Powertrains.

Those years included a run of six Championship doubles, seven if you include Mercedes’ 2020 success to which Cowell contributed.

Saying farewell to Brackley, the 52-year-old was linked to Ferrari only for the Scuderia to deny the rumours.

He has now been touted as a possible target for Red Bull.

With Formula 1 agreeing to freeze engine development from 2022, Red Bull announced on Monday they would be taking over Honda’s IP and running the power unit as their own.

The Milton Keynes squad have created a new company, Red Bull Powertrains, to do just that.

But do not expect Cowell, the mastermind behind Mercedes’ title-winning engines, to join the fold.

Asked about the possibility of signing the Briton, Red Bull team boss Horner told Motorsport.com: “What he’s achieved obviously in the recent 10 years of the sport has been mightily impressive.

“He was obviously a lynchpin of what Mercedes and HPP have delivered.

“I think he’s obviously chosen to pursue, I think, other activities outside of Formula 1.

“But of course, as far as engines are concerned, he’s been the guy that has delivered year on year.

“But my understanding is that his interests currently lay outside of Formula 1.” 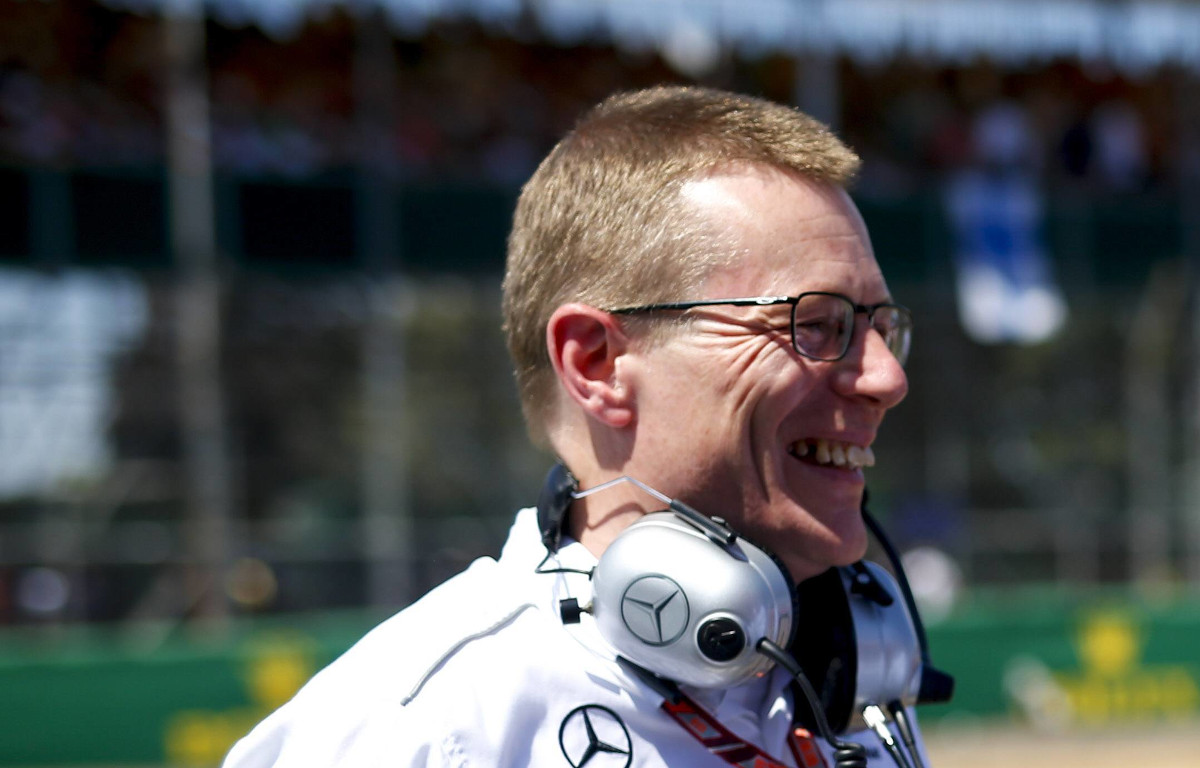 Horner did confirm Red Bull are in the hunt for personnel for the new engine company.

While the team will be assisted by Honda personnel in 2022, and are expected to keep some of the staff long-term, others will also be joining the company.

“Obviously we will inherit the vast majority of HRD UK, which is the operational side of Honda, based in Milton Keynes,” Horner said.

“So that gives us a standing start, in that already all the people we already know and interface with, we’ll look to take under the new company.

“Then we are in the process of setting out some of the other roles that will be filled in the next coming weeks and months. But I think the agreement we’ve achieved with Honda just buys us time to assemble the right group of people.”