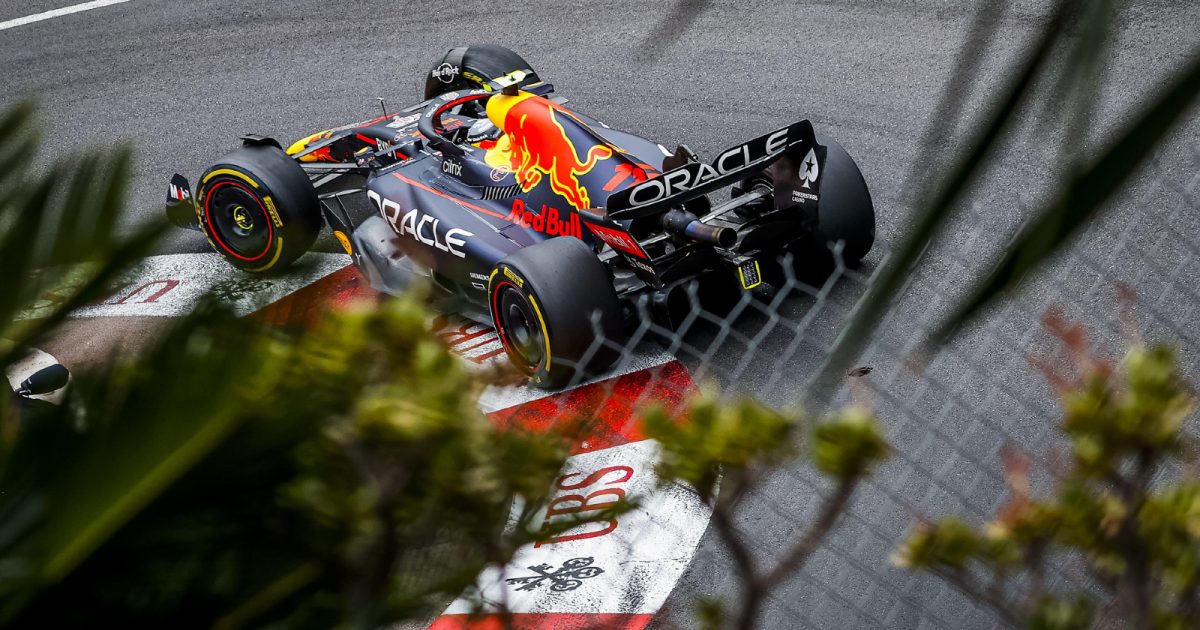 Red Bull team boss Christian Horner has revealed why both of his drivers took on the Monaco Grand Prix restart on the Medium tyre compound.

With the race red-flagged due to a heavy crash for Haas’ Mick Schumacher that necessitated barrier repairs, the two Ferrari drivers opted for scrubbed Hard tyres to get them to the chequered flag – some 45 minutes away at the time due to the time-compromised race.

But Red Bull opted for fresh Mediums and, while they enjoyed track position with Perez ahead of Carlos Sainz and Verstappen ahead of Charles Leclerc, the resulting graining meant Perez was put under serious pressure from the Spaniard in the closing stages of the race.

Horner explained Red Bull’s rationale for the decision, saying it was due to wanting to ensure they held onto track position when the race resumed.

“We didn’t want to be exposed at the restart, so we believed the Medium would be enough,” Horner told Sky Sports F1 after the race.

With Perez making an error on the first lap as he brought the tyres in, Horner said it resulted in some extra pressure on the Mexican as he drove to his maiden Monaco GP victory and his first win of the 2022 season.

“That lock-up for Checo [Perez] put him under a little bit of pressure, but he managed it beautifully,” Horner said.

“[It’s] a great result, I’m so proud of him after yesterday (Perez crashed at the end of Q3). He’s been on fire all weekend and, strategically, I don’t think we had the quickest car today. But we got it right with the double pitstop and it was all about teamwork.”

Horner explained that Red Bull had weighted up the choice of trying to hang onto the Wet tyres in a bid to swap directly to the dry tyre, before choosing to switch to Intermediates and then an overcut attempt on the Ferraris.

“Certainly, we were debating it but it was all about getting the in-lap and the out-lap,” he said.

“Checo nailed his out-lap, and Max very nearly got him [Sainz] as well! So [it was] a phenomenal team result.”