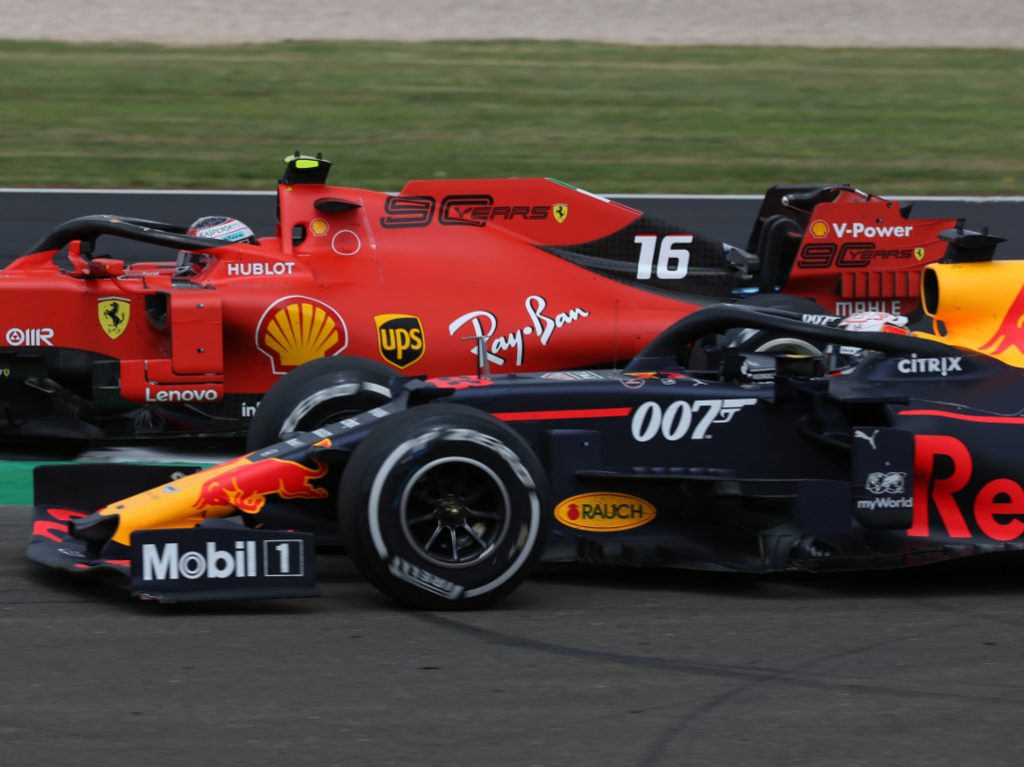 Although F1 will be racing in unusual circumstances when the season begins in Austria, Christian Horner predicts the battles will be “as fierce” as ever.

Earlier this week Formula 1 confirmed an eight-race European schedule, starting in July with a double-header at the Red Bull Ring.

Both races, the first called the Austrian GP and the second the Steiermark GP, will take place without a single fan in attendance.

The teams are also being limited in the number of personnel they can take to the track while they will have to travel in isolation and minimise contact with rival teams.

That’s off the track, on the track expect a bit of contact as Horner reckons the racing will be fierce.

“But when the lights go out, it’s all about what happens on track, and you get so immersed in what you’re doing.

“The surroundings might be a little different, but I think the competition is going to be just as fierce and everybody’s going to be focused on what’s going on on track.”

The season will begin almost four months after it was expected to get underway in Melbourne only for the Australian Grand Prix to be cancelled at the 11th hour.

Horner is looking forward to the new start date.

“It’s great that we’re going racing and those dates in the calendar are confirmed,” he said.

“Red Bull in Austria worked very hard to get the calendar underway, and full credit to them for getting these first two races up and running.

“They can very much be used as a blueprint for future European races. We’re excited to go racing again.

“It’s great to have something in the diary, something to focus on and everybody’s looking forward to getting going.

“I think we have got a good car this year and it’s a shame we didn’t get to see see that in Australia.

“But the whole team is very motivated and it’s going to be a different season. We are well equipped and well dressed to deal with that.”