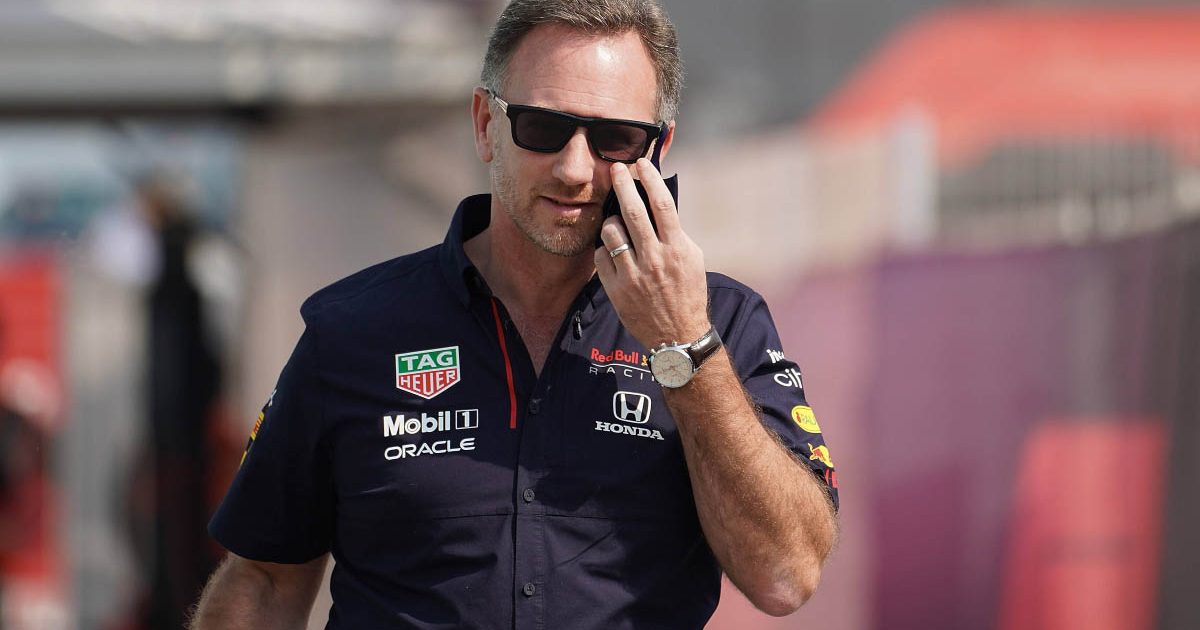 Christian Horner says that an atypical penalty being handed out at the final round of the season would “make a mockery” of F1 policing.

Race director Michael Masi wrote in his pre-race notes that the FIA has the authority to give points deductions or suspensions to drivers and teams should there be any “exceptional circumstances” that unfold during the race – penalties which have not been seen at all this season.

Verstappen was punished with separate five and 10-second penalties in Saudi Arabia last time out after his defending against Lewis Hamilton, and Horner hopes to see the FIA be consistent in applying the letter of the law, having been critical of Masi in saying Formula 1 ‘missed [former race director] Charlie Whiting’ being in charge in Jeddah.

Hamilton and Verstappen go into the weekend in Abu Dhabi level on points, and Horner believes the FIA cannot apply different punishments seemingly at random in the final race of the year.

“It just comes back to you wanting consistency,” said the Red Bull team principal.

“What happened in Turn 4 [at Interlagos], what happened wherever it was, should be applied to this race. You can’t just go and pluck something out of the air and say, ‘OK, yep, that’s what we will now apply’.

“Because I think that will make a mockery of the policing of the championship.”

Horner explained that circumstances in different races played out against Verstappen, when he crashed out of the British Grand Prix after contact with Hamilton and in Budapest when he was swiped out by Valtteri Bottas.

Given what’s at stake this weekend, Horner still insisted he wants to see the Drivers’ Championship decided on track in Abu Dhabi.

“It’s one of 22 races. What’s the difference between this race for example, and Silverstone or Hungary?” he told The Race.

“That piece of the sporting code that’s been highlighted in the notes has always been there. That’s not something that’s just been reintroduced for this weekend.

“Nobody wants to see this championship end up in front of the stewards or in a gravel trap. You want to see these two titans of drivers that have gone wheel to wheel so often this year go at it again this weekend. That’s what as a team we want, as a driver Max wants.

“There needs to be consistency. I can see why Toto and Lewis with the disadvantage of race wins would be pushing for that, but nobody’s going into this race to say it’s gonna end in a crash.”